I Got Another Chance with My Life 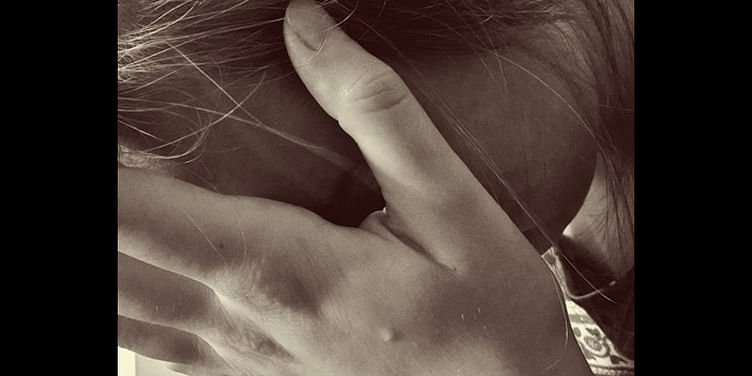 Things first started getting bad when my mom died a few years back. She was like my rock. Without her, I didn’t really know what to do. The worst part was that I’m supposed to be the strong woman, but losing her made me feel like I was weak, like I couldn’t handle anything that came my way. Instead of being thankful for the time we had together, I was bitter and lonelier than I’ve ever been before.

That’s when I started using. It was just a little at first, but over time that little bit wasn’t enough for me anymore. If I didn’t use, the pain was too hard to bear. No one was there to tell me I was in over my head, so I just kept on going forward and adding more and more to my dose every time. At that point, I don’t think I even cared that there was such a high risk to my habits. I was so hopeless, that anything felt better than living with that pain.

The problems really started for me when I got caught high at work one time. I was fired on the spot, and I couldn’t even apply for a new job because I just knew I’d fail the drug test. How could I not? I was using every day, often a few times per day. Money started to run out faster than I could hold it in my hands. I turned to other sources of money and looked for it wherever I could find it. Unfortunately, I mostly found it in the form of other people’s things or their cash.

After all of that caught up with me, I was standing in a court room when my first of two miracles came along. The judge looked at me and didn’t see some hopeless hooligan that couldn’t be fixed. He saw a young girl who needed help with his past to have a profitable future. So, he sentenced me to rehab instead of prison time. My journey back to the real world started then.

Rehab was one of the hardest things I’ve had to go through, next to losing my mom. Staying inside the center, getting over the withdrawals, and not leaving took all of my strength. I was in there voluntarily, technically, so I could have checked myself out at any point. But, something inside my head told me I shouldn’t. I like to think it was my mom, trying to encourage me to get better.

What I learned from that time in rehab is that addiction is a disease, not a state of mind. It’s something we need to treat, it’s not something we can just ignore and hope it will leave, or get over in our minds. I never thought about it that way, but that helped clear my mind up and made me want to treat my disease for the first time since I had started using.

Unfortunately, that’s not where my story ends. Things got difficult again when I was back in my old place after I was finally through with the treatment. Being around old memories just brought up a lot of my hardest emotions I hadn’t dealt with yet. My brother stayed with me for a little while, but he had to go home eventually. I was on my own again for the first time in months, and it felt horrible.

For so long I resisted the urge to use, but after a few months I gave in one night. The next day, when the high was starting to wear off, I felt more worthless than I ever have in my life, and I needed to do something about it. That’s when my second miracle happened!

A friend I had made in rehab called me up and asked me how I was doing. I ended up admitting I had used again, and he told me about the Recovery Village outpatient treatment I could still get. He said it’s exactly the kind of thing that would help me, since I can’t live my whole life in a rehab center. They’re supposed to help you to deal with your addiction in your day to day life. I went to a group session that very same evening, and I’m still attending and still clean six months later. 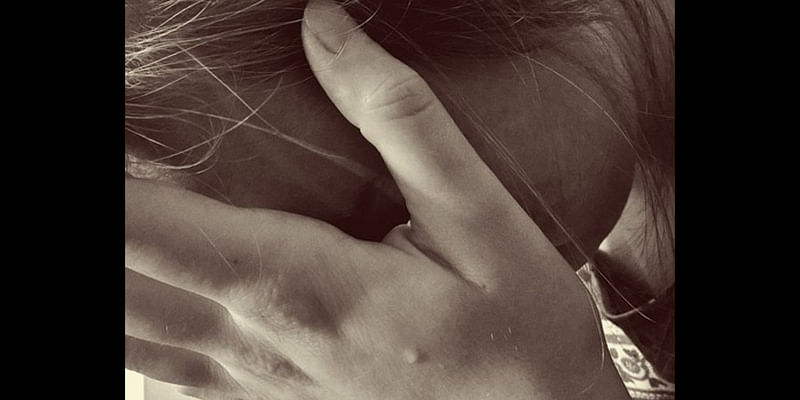