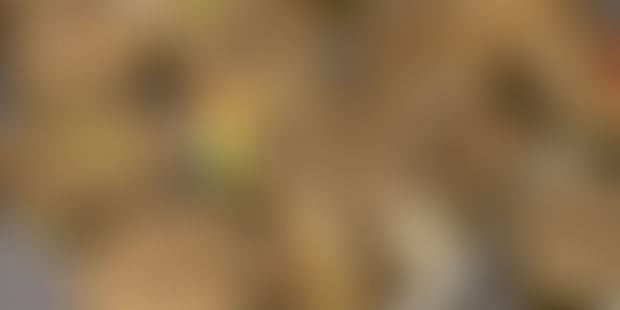 Most of the government authorities, law enforcement agencies and legal regulators around the world, are still a little perplexed about cryptocurrencies, and their legality. However, the legality of your bitcoin activities, depend on you, where you are from and what you do with your bitcoins. Many of the modern governments are still trying to figure out, what cryptocurrencies are in general, let alone trying to make laws around these currencies. However it is still too early to speculate how they would react to these currencies.

One of the main issues that authorities face around bitcoins, is the fact that they can be traded anonymously, and thus cannot be traced. This opens up the gates for many crime fronts, where criminals could just make payments through bitcoins and there would be no trace of such a payment. There have also been historical incidents where certain websites or even markets have dealt exclusively on bitcoins, and have later been proven to be fronts for various criminal activities.

Another concern surrounding bitcoins is that, since there is no physical evidence of its existence, it cannot be taxed. This has proven to be troublesome when it comes to money laundering, as most of the black money, can be used to purchase bitcoins which can in turn be sold when the need for it arises. The authorities also feel bit coins can be or might already be used for various nefarious activities. Sites like bitcointoqr.com have also come up which make transactions extremely easy without revealing address. 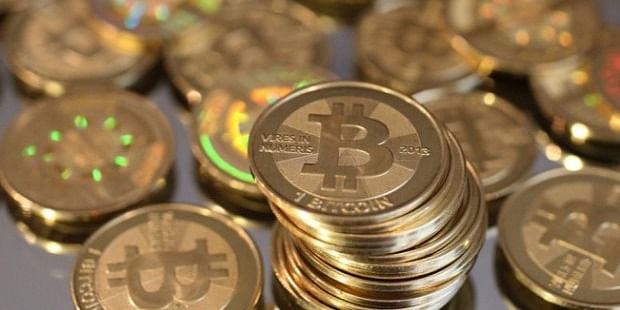 Some of the governments have take to control and regulate the usage of bitcoins, by creating separate branches government departments, however it becomes difficult by the day, as it is impossible to track any of these transactions.

Some banks have also blocked accounts of some customers who deal with bitcoins. But in either case, as long as you are not using your bitcoins for crimes, nor laundering anyone else’s money, and you are willing to open up your bitcoin wallet and have proof of your transactions, the authorities cannot take any action against you, as owning bitcoins is not a crime.