The age of ‘pCommerce’ begins 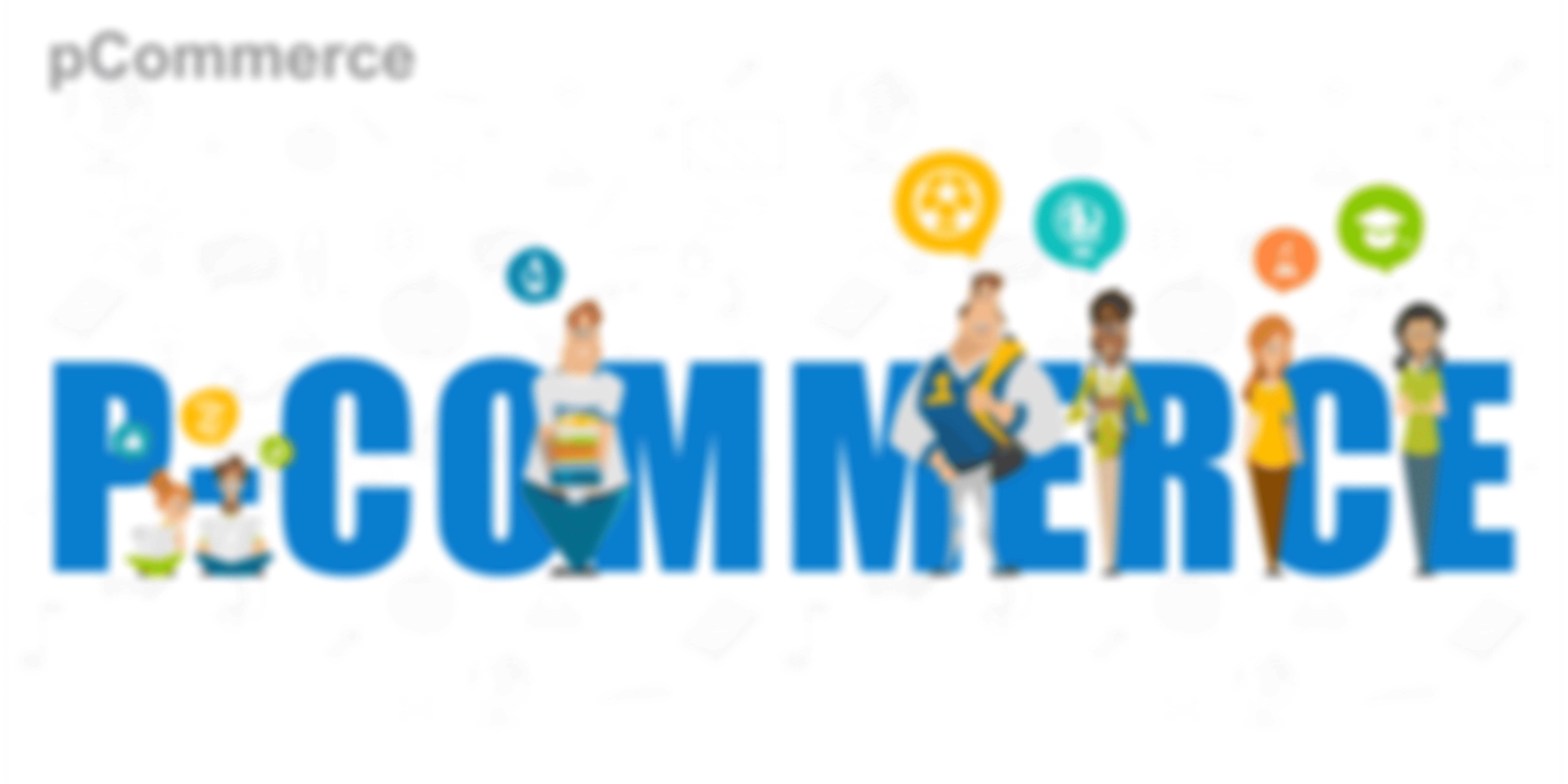 pCommerce is an Indian thing, India’s answer and solution for the world. The very core and the biggest strength that it has.

Two-thirds of India’s population of 1.2 billion is under 35 years, making the country one of the youngest in the world from a demographic perspective. As per the 11th Five Year Plan published by the Indian Government, there will be a shortage of 55 million skilled workers in 2022 in the rest of the world, whereas India will have a surplus of 47 million skilled workers. 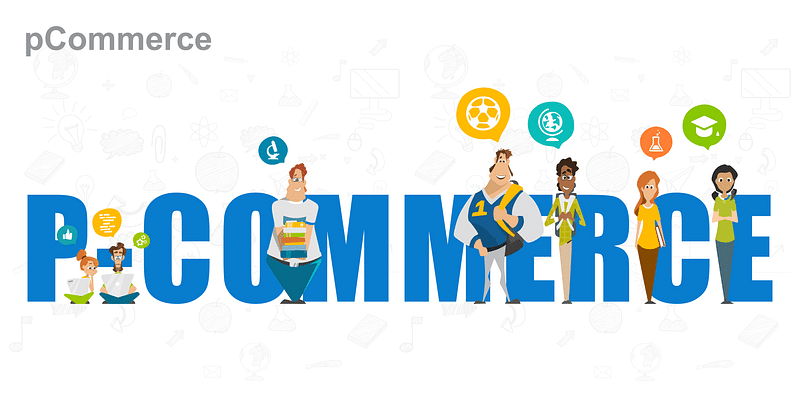 In a world where nations are known to focus on the one main resource or strength that they have, like Germany for their engineering, Italy for their design, or China for their manufacturing prowess, we Indians tend to forget or undervalue our own core strength - our people. The services that they can offer, the skills and minds that they have.

Businesses, and the startup ecosystem in India as well, have always seen India as a billion/trillion dollar market. But think of it! What is India really about? It's about a BILLION people. Those billion people become buyers or markets when they supply or work on something. 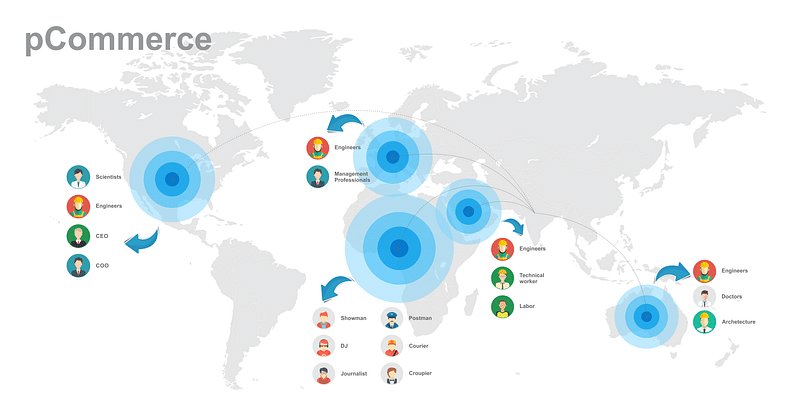 We blindly copy and replicate the e-commerce models of the western society. But forget India is about pCOMMERCE.

The so-called trillion dollar e-commerce market and the Amazon’s of the world all revolve around a product that is manufactured, branded, discovered, and delivered. Similarly, pCommerce revolves around people being educated/skilled, categorised, found, and then working somewhere, in some way. Maybe it is time for India to look inwards rather than simply looking outwards and copying. 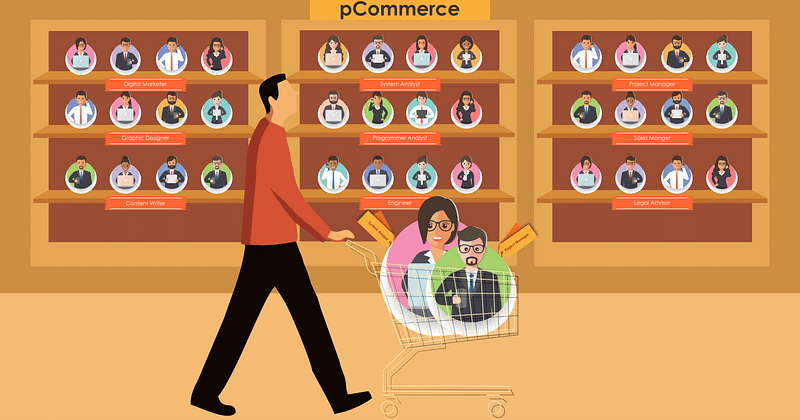 With the e-commerce buzz and hype cycle coming down to realistic levels and moving towards the background; at a time when gross margins and profits are now finally valued more than the blind chase of the topline; the era of pCommerce is set to begin.

It is the era where businesses around education, careers, skills, and services take the front seat. The era where we realise that it is time to let us do our Indian Thing. The era where Indians lead the world and are the suppliers of services to the world. 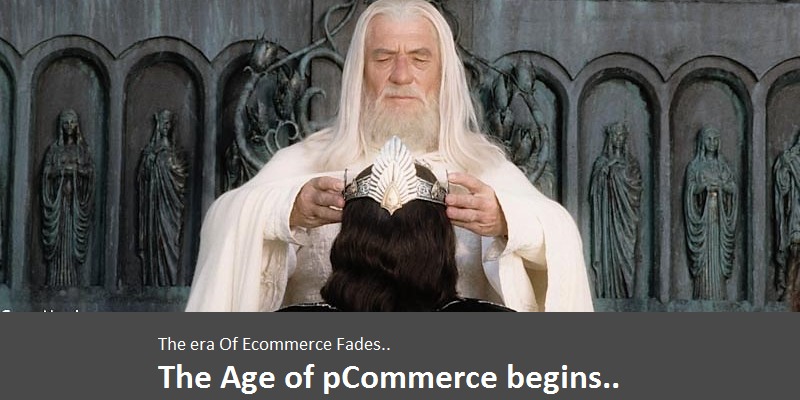 Remember, the world will have a shortage of 55 million skilled workers in 2022 in the rest of the world, whereas India will have a surplus of 47 million skilled workers. Remember that each of these 47 million workers will require education, skilling, discovery, mobilisation, and recognition of their expertise for matching with services. Remember that a trillion-dollar market is only made when trillion-dollar earnings happen.