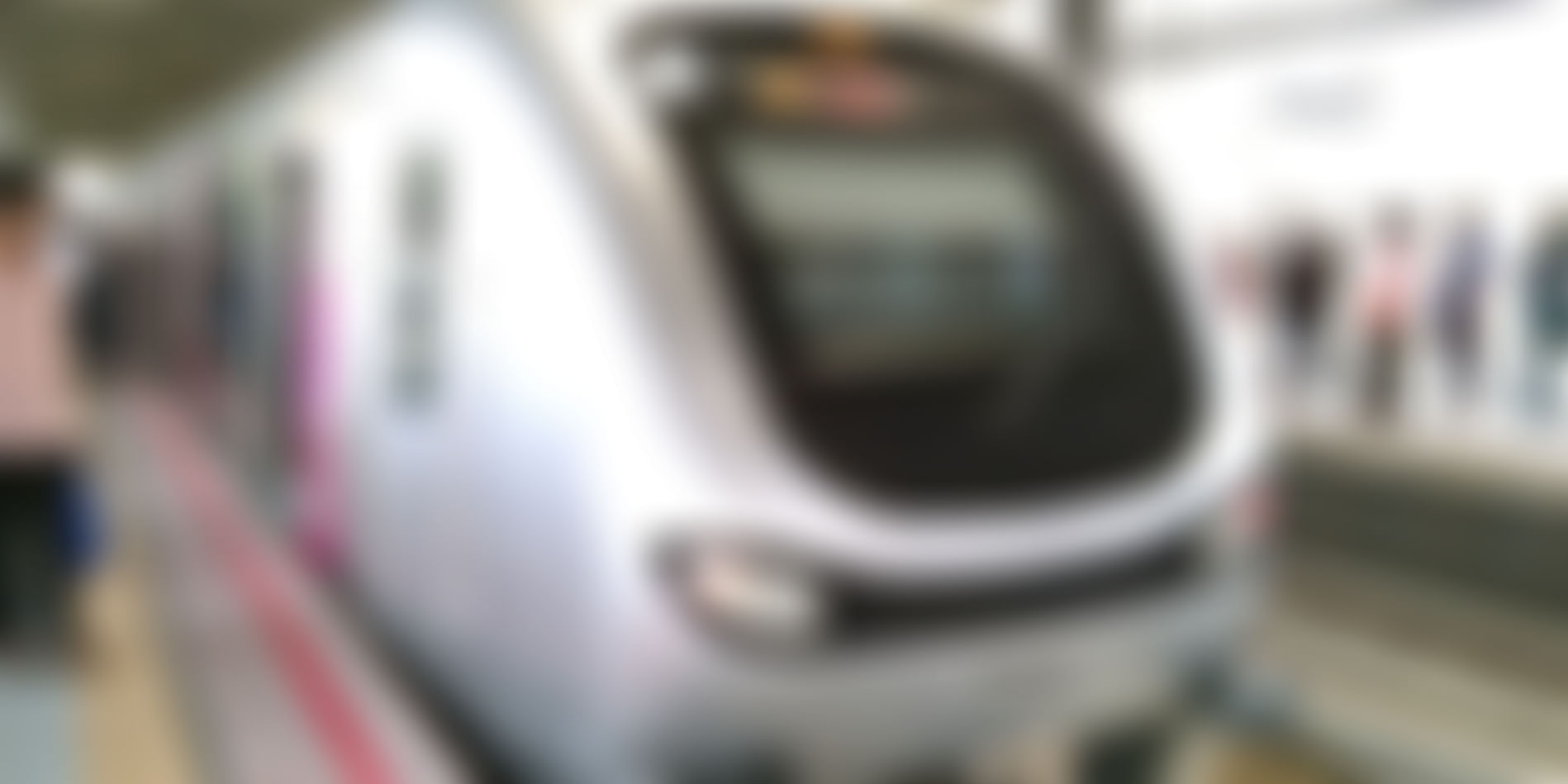 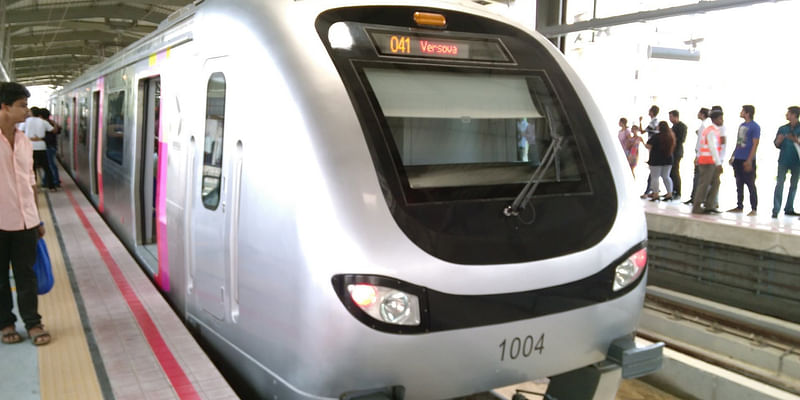 The Make in India program – a dream project of Narendra Modi – is now getting a boost in the domain of procurement. In case of metro cars, 75 per cent of the raw materials have to be sourced from within India itself. As far as subsystems and critical equipment are concerned 25 per cent of the raw materials need to be sourced from within the country itself. All this is applicable for the above mentioned equipments being made in India itself. India is right now seeing an immense amount of expansion in a short span of time as far as metro networks are concerned.

Steps taken by the government

The Ministry of Urban Development of India has taken a number of steps in this regard in order to promote the Make in India campaign. These decisions are expected to have far-reaching impact on the sector as well. These steps are inclusive of a few mandatory conditions that have been included in the tender documents that the metro companies are supposed to work with. This is especially applicable for procuring metro cars as well as critical equipment that are related to the said cars. Sub-systems are included in the fold as well.

The signaling equipment is supposed to be made as part of the Make in India program only. The government has also standardized technical parameters with respect to rolling stock that includes metro coaches. Signaling equipments are part of the rolling stock as well. M Venkaiah Naidu, the Union Minister of Urban Development, has finalized the said Tender Conditions and Standardized Norms, which happen to be mandatory as well, for various equipments. These have also been sent across to different metro companies so that they can be made effective in the shortest time possible.

These steps are supposed to make it more rewarding to set up manufacturing units in India. For this companies will have to procure more rolling stock as well as other kinds of equipments. For this to happen, differences in the technical rules and regulations applicable right now would be removed. This will help the costs to be reduced by way of economies of scale. The said ministry has also brought out several mandatory conditions that have to be incorporated in the tender documents. At least 75 per cent of the amount of metro cars for whom tenders have been issued will now need to made in India itself.

This is going to be one of the key features of this whole situation. It is expected that even as days go by manufacturers would be encouraged to get raw materials from within India itself. For this to happen the contractor may build independent manufacturing facilities in India or it may even establish partnerships with Indian firms. The latter can be done in case the said contractor is supposed to make more than 100 cars. The contractor also needs to include, in the Tender Document, an identified list containing subsystems and critical equipments. This will make sure that spares are easily available even when the warranty period ends. This, in turn, will make sure that maintenance can be done easily.

The small matter of 25 per cent

The manufacturers will also need to get at least 25 per cent of the raw materials for the subsystems and critical equipment in India. This can be done by original equipment makers who can establish partnerships with Indian manufacturers or set up subsidiaries in India itself. The ministry has also made it mandatory club the requirement of metro cars in the state level. This will make sure that local procurement norms can be applied suitably.