Programming as a career for overall growth

Programming is some logical instruction written in a programming language and implemented by a computer. If you wonder how a robot landed on Mars finds the water, animated movies are made, games with unthinkable imagination are created, whole credit goes to programming. Programmers think some logic in mind, write it on a sheet of paper so-called algorithm, make pseudo code from it and finally implements the logic through a programming language. 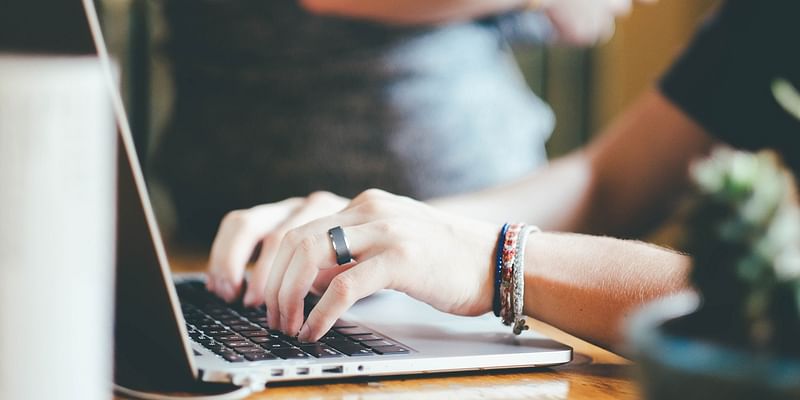 Programming has made it possible to achieve impossible and machines smarter. Programmer writes the code in a high level language and compiler converts the same in machine level for computer to understand. This post is all about scope of programming and benefits one would get while choosing it as a career. Some light and discussion will be carried out on earning money using it. Before reading this post further I will tell an advantage to homesick.

Skilled programmers even don’t need to be employed. They can earn enough from their home which will be guided further in the post. There would be some guidance provided for learning coding through online sites.

2. Type of application you want to build

One thing you will always find same in any programming language is building logic. Every language has different syntax but logic remains same. Acquiring the desired skill set needs your clear cut mind and vision to choose domain in programming. You can opt for a data scientist, web designer, web programmer, gameplay programmer and computer vision programming. According to an author, the main skill set is practice and building as much as logic you can. Further debugging, writing codes and testing will improve it more. I think during your study level, you must practice coding and build new logics from time to time. Along with that you must join some online coding communities such as Hackers Earth and Code Chef. Sites like codecedemy, coursera, udemy, edx and codeorg will certainly help you out. Hack.pledge and MIT open courseware is also very useful.

Why Programming should be chosen as a career

Stating some facts about programming in U.S.A as a writer on average gets $58-$82 per blog post written, designer on average gets $52-$90 per hour whereas programmer an average gets $63-$180 per hour. In Asian countries also developers get lucrative packages as compared to others which signify programmer career can get you good money or salaries. Another important reason is your ability to think and create logics will improve you choose to programme as your career. You might have heard Facebook CEO Mark Zuckerberg saying everyone should learn to programme.

Giant companies such as Google, Microsoft, Facebook, Amazon, Baidu, Uber, Flipkart, Walmart are always searching for skilled programmers. They provide you very high and lucrative packages. From authors point, one can lead a very luxurious life if he/she is a skilled programmer.

What else other than companies

There are some persons who want to become themselves as entrepreneurs or build startup business. They are very skilled. They can earn good amount of money by doing coding or build projects using Freelancing, Toptal, Upwork, Elance, and GetAcoder. Doing such they can earn good amount of money and initiate their own start-ups. In other words, skilled programming makes you either self-employed or drives your employment in a company.

In a nutshell, it won’t be wrong to call programmers as magicians. Weather forecasting, automatic sprinkler in the fields or automatic alarm when water in the tank is filled, AC automatically temperature adjustment or robots performing work equivalent to humans all these are made possible through programming. Artificial intelligence and programming are dominating the fourth industrial revolution. Programming will not only assure you high packages but improves your logic and be thinking power which will be very beneficial to you.

Not only this, you can develop some such app which can help mankind. For example, such apps are developed which helps to locate children who have been subjected to human trafficking. Apps have been build for girls safety to ensure their safety in all possible way and at any time. These are some aspects other includes improvement in healthcare. Through Machine learning, it possible to predict diseases such as diabetes and cancer which are termed as dreadful diseases.

On the other hand Internet of Things is changing the world at a faster rate. Cities are becoming smarter and resources are utilized in a better way. It has touched almost all the fields. Through AI, business is growing at faster rate and machines are becoming smarter. In the backend in some way, programming is responsible for all these. So programming has very bright future.