The nameless: Indian Industrialists who work away from the public glare 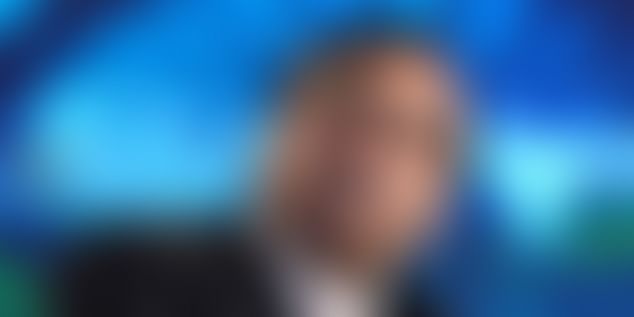 Mukesh Ambani is a name that needs no introduction, but do you know who Pawan Kumar Ruia is? Indian consumers have only been exposed to certain names that they can identify certain brands with. These brands have made a considerable impact on the Indian consumer base and the economy.

Industrialists who have revolutionized the Indian market are rarely talked about on the television and papers. Here are some of the lesser known entrepreneurs and industrialists who work away from the public glare. 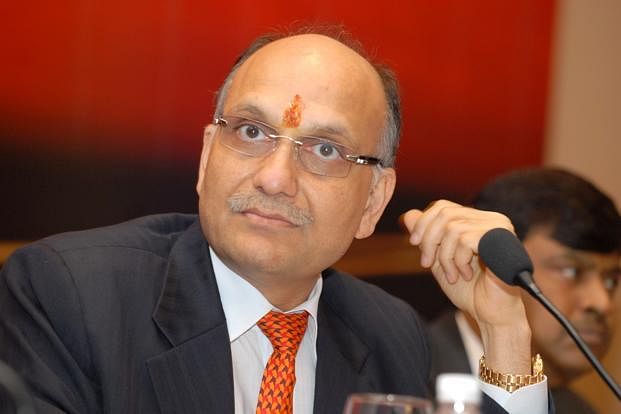 Pawan Kumar Ruia, or simply PK Ruia is the Chairman of Ruia Group. This organization owns three famous tyre companies that have kept vehicles and pedestrians safe since 2003. Everyone knows Dunlop, Monotona, and Falcon, but what they don’t know is that these tyre companies belong to the one parent organization.

Pawan Kumar Ruia happens to be a master business strategist who acquired Dunlop, Monotona and Falcon Tyres within 5 years. They also have a vertical in the heavy engineering and infrastructure industry, a 230-year-old company called Jessop Engineering. 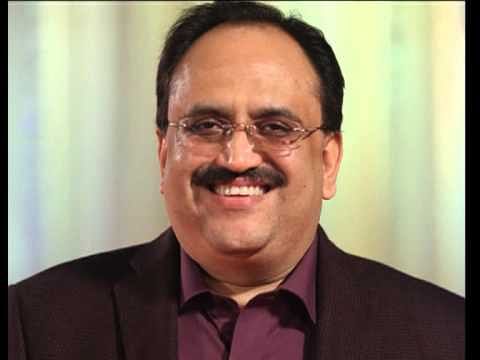 ‘Vicco turmeric nahi cosmetic, Vicco turmeric ayurvedic cream!’ The jingle that you have been hearing for more than 30 years, emphasized on the organic and natural products released by Vicco Groups. This company was founded by Keshav V Pendharkar in 1952.

Nirma is renowned for its detergent and an advertisement that has changed very little over the last 30 years. Nirma’s dancing girl used in videos and its packages was stamped by Karsanbhai Patel, the founder of Nirma. When he started, Nirma was a one-man operation.

Karsanbhai Patel’s knowledge in chemicals gave him an edge in the industry and his business catapulted into different avenues as well. Karsanbhai Patel is also rarely talked about since the market is dominated by international brands such as Tide and Ariel. 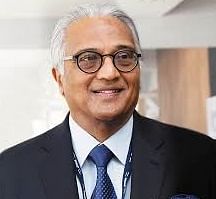 Like Pawan Kumar Ruia, KM Mammen Mappillai established a fast-progressing tyre companies called Madras Ruber Company, popularly known as MRF. Other than tyres, MRF manufactures paints pre-treads and conveyor belts. Perhaps it is known most widely to be a producer of cricket accessories, which were endorsed by Sachin Tendulkar.

Mappillai was awarded the Padma Shri in 1992 for his contribution to the rubber industry. He found MRF as a humble toy balloon factory, but his ambitions led him to establish a tread rubber company. KM Mammen Mappillai is the son KC Mammen Mappillai, a famous Malayali journalist and freedom fighter.

Did we miss someone? Let us know in the comments!

Best PC Cleaner and Optimizer Software For Windows in 2021