The demand for fast and stable Internet speeds has been rising globally over the years and India has not been left behind. 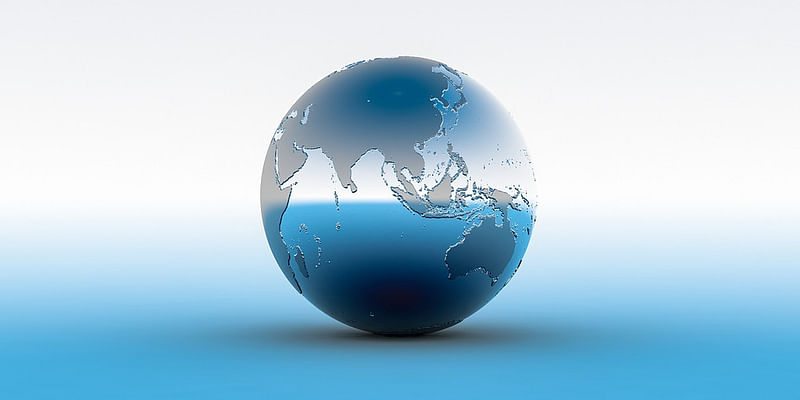 Mr. Doug Suttles, Ookla's general manager noted that consumers can now enjoy faster Internet connectivity, both fixed broadband and mobile irrespective of their Internet provider or plan they have subscribed to. He was however fast to point out that, even though the speeds had improved, India was still trailing other countries that have achieved excellent speeds. Norway, with an average download speed of 62.66 Mbps was ranked the world’s best in mobile Internet. In the fixed broadband section, Singapore, with an average speed of 153.85 Mbps emerged top. 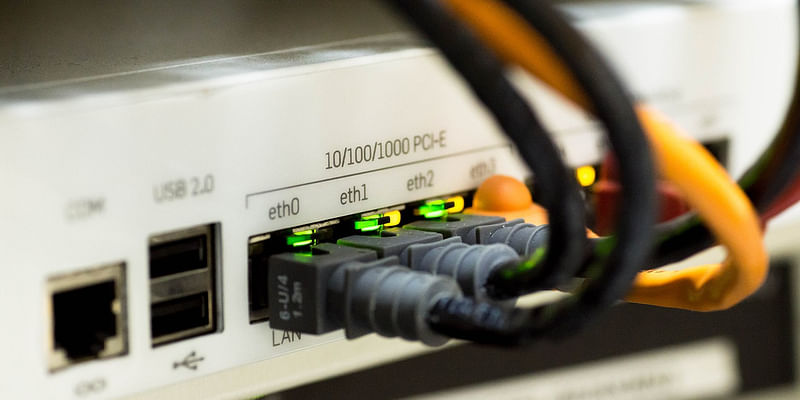 How Indian ISPs manage to improve their Internet speeds

The report from the speed testing firm expressed optimism on the growth potential of Indian market, noting that it will closely monitor the market in 2018. Due to tight competition in the industry, some of the main telecommunication companies such as Vodafone India, Jio Infocomm, Bharti Airtel, Reliance and Idea Cellular have been upgrading their infrastructure to increase speeds and lower data packages resulting in affordable data for millions of Indians during the year. Players in the fixed broadband section such as Excitel have equally introduced affordable unlimited plans.

It is estimated that India has approximately 330 million Internet users, a number that is projected to grow further in coming years. Ookla further notes that consumer demands and challenged telecommunication companies to invest in infrastructure that manage the rising demand for fast internet. Bharti Airtel is already planning to invest about 25,000 rupees towards the expansion and strengthening of its 4G network across the country. 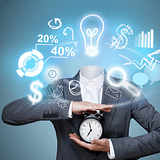