Is Bitcoin the scam of our generation? 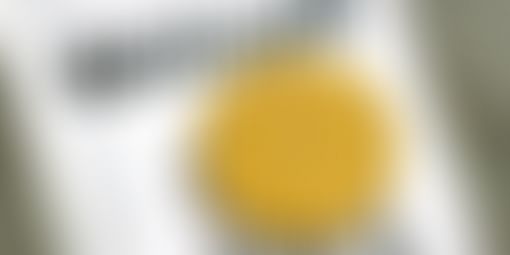 Bitcoin surged above the $17,000 mark for the first time ever with wide speculations

Bitcoin started the year worth just at $1,000 but today has skyrocketed above $17,000 and more than $5000 in the last few days while just 6 years ago, it was actually worth just under a dollar.

If you are not familiar with Bitcoin's history, just after the financial crisis of 2007-2008, Bitcoin was created in 2009 as the world's first decentralized Cryptocurrency where the system works without a central repository by a person or a group of people who go by the pseudonym Satoshi Nakamoto, who is still not found.

Cryptocurrencies such as bitcoin aren't issued by central banks like the Reserve Bank of India or the US Federal Reserve but instead, they are "mined" by computers using software.

Now before we go deeper on the topic, you need to understand the jargon - the 4 keywords.

Cryptocurrency: A digital currency created and stored electronically in "bitcoin wallets" which is encrypted and can be transferred anywhere in the world.

Blockchains: A digitized, decentralized, public ledger of all cryptocurrency transactions.

Bitcoin: A cryptocurrency and world's first decentralized digital currency for making payments worldwide. There are other cryptocurrencies while Bitcoin remains to be the most popular cryptocurrency.

Bitcoin Mining: A process of creating fresh units of the digital currency, Bitcoin.

How does Bitcoin work?

A Bitcoin is a digital currency that can be sent electronically from one user to another, anywhere in the world in realtime.

Unlike traditional payment networks like Paypal, the Bitcoin network is not run by a single company or entity. The system is run by any governing body but runs completely as a decentralized network of computers around the world that keep track of all transactions, similar to the way Wikipedia run as a decentralized network of authors and moderators who create content.

The record of all Bitcoin transactions are on these computers and are constantly updated. Bitcoin miners verify the transactions and add to the public ledger called the Blockchain and that process is called bitcoin mining for which a small commission is paid for the miner for each and every transaction.

Why has the price of Bitcoin gone off the roof?

The open-market bidding on Bitcoin exchanges is first of its kind, and as institutional investors continue to pile in - more people are buying. Volatility is not something that is unheard of in the world of cryptocurrencies. But the speed at which Bitcoin’s price is soaring right now is unprecedented.

The massive price increase is driven by speculative investors mainly and also the hype created around it.  And lastly, the total available Bitcoins is finite that is 21,000,000

Is Bitcoin a scam?

Nobody will tell you why the price of Bitcoin is going up like crazy. Buyers need to understand why Bitcoin is tagged high-risk.

Bitcoin is the “very definition of a bubble,” said Tidjane Thiam, the CEO of Credit Suisse a few weeks earlier. People only want to buy or sell bitcoin is with the intention to make money, while forgetting the actual purpose of Bitcoin as a currency. The problem is Bitcoin is not being used as the intermediate for the exchange of goods and services. JPMorgan chief executive Jamie Dimon said in October that people who buy the currency are “stupid” and that governments will eventually regulate.

The exchanges are essentially unregulated and the lack of governance means that there isn't a body to check the exchanges are keeping the money securely or that large players are not able to manipulate the value, that is the major downside making this a high-risk asset by default. In other words, the cryptocurrency you hold maybe worth a $100,000 but then valued next to nothing.

The other major problem is buyers are the target for hackers holding Bitcoin accounts vulnerable to cyber attacks which we have already seen with millions worth of Bitcoins stolen. Most importantly, when a Bitcoin is stolen or made a transaction by mistake, there is essentially no way to get it back and there is no insurance that covers the loss.

A word of caution to our Indian readers, the scene of bitcoin market through the "Bitcoin companies" is sketchy, to say the least, while these Bitcoin companies try to sell their business services to vulnarable customers wanting to make quick money.

The Reserve Bank of India has repeatedly warned against cryptocurrencies with the latest statement released on 5 December 2017. Though the service provided by these companies may be legitimate, you are better off gambling in Vegas than  betting high stakes on Bitcoin 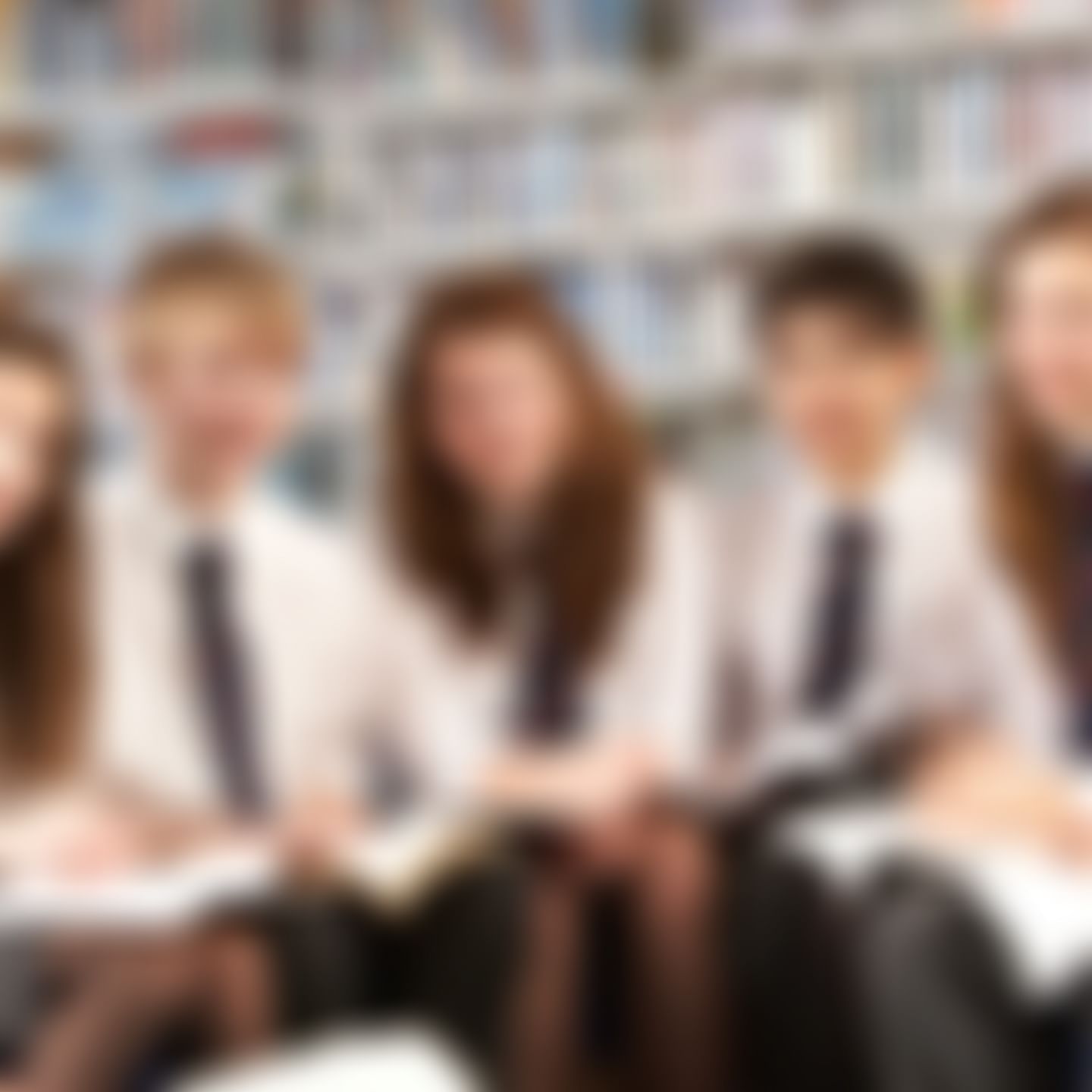