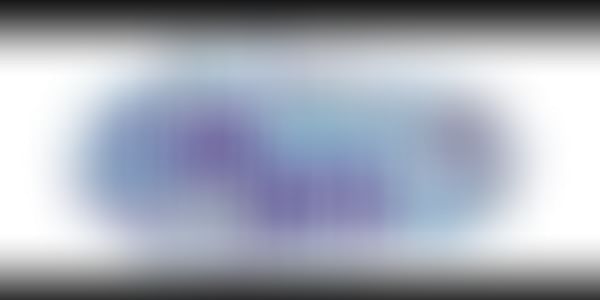 Despite so many efforts to stop it, fake news still make their ways into many social media platforms and manage to mislead gullible readers into believing that whatever has been published is true. This not only annoys the readers who are often taken for a ride by these seemingly convincing news articles, but these also dent the image of the sites on which these articles are hosted and published. 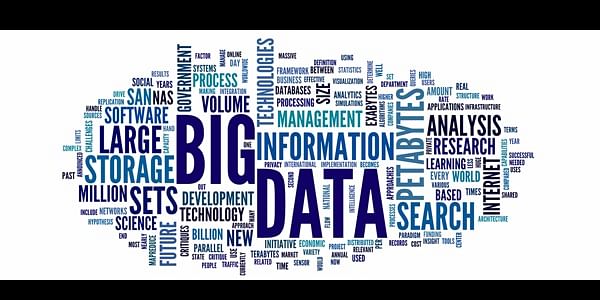 Many tech giants including Facebook, Google, MSN, have announced their plans to roll out latest programs that will eliminate fake news from their sites. However, combating and eliminating fake news even from some of the world’s largest tech companies is not as easy as it sounds and it was even more difficult a few years back.

However, the rapid strides made by Artificial Intelligence and big data can make it possible for the elimination of fake news from the web.

AI can spot a fake news story via pattern recognition and by identifying words or patterns that would point out that the news story is a fake one. In an ideal situation, an AI count spot some specific patterns of words that can divulge if a news story is indeed fake. This technique will be similar to the method used by several companies which use AI algorithms in their websites to enable their customers to compare several aspects of a product with other websites and make informed buying decisions.

Even though the AI is far more efficient than an average human being, it cannot combat and eliminate the menace of fake news without the involvement of human intelligence. AI can scan through way more news stories and use pattern recognition technique to spot if a news article is fake or not. If it finds a fake article it will inform a person about it. However, the final call will be taken by the person to see whether the news story is indeed fake or not. When the efficiency of AI is combined with the critical thinking skills, skepticism, and judgment of a human being, spotting a fake news story will not be difficult.

AI can categorize and classify the sites from which many fake news stories are disseminated. By doing so, it will spot the stories coming from that particular sites and observe closely to prove the veracity of the news stories.

Spotting a fake story requires judgment, which the AI does not have. Hence, AI should work closely with humans to spot and eliminate fake news. 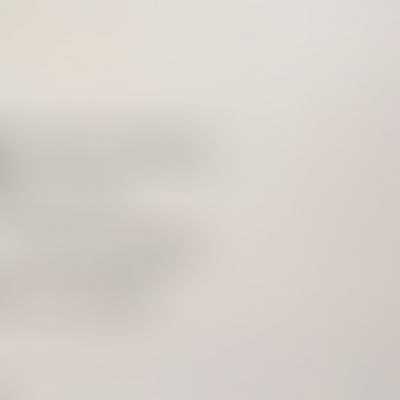 Its time to Learn Corporate Lessons from the Pandemic