Warning! That app is a wolf in sheep's clothing 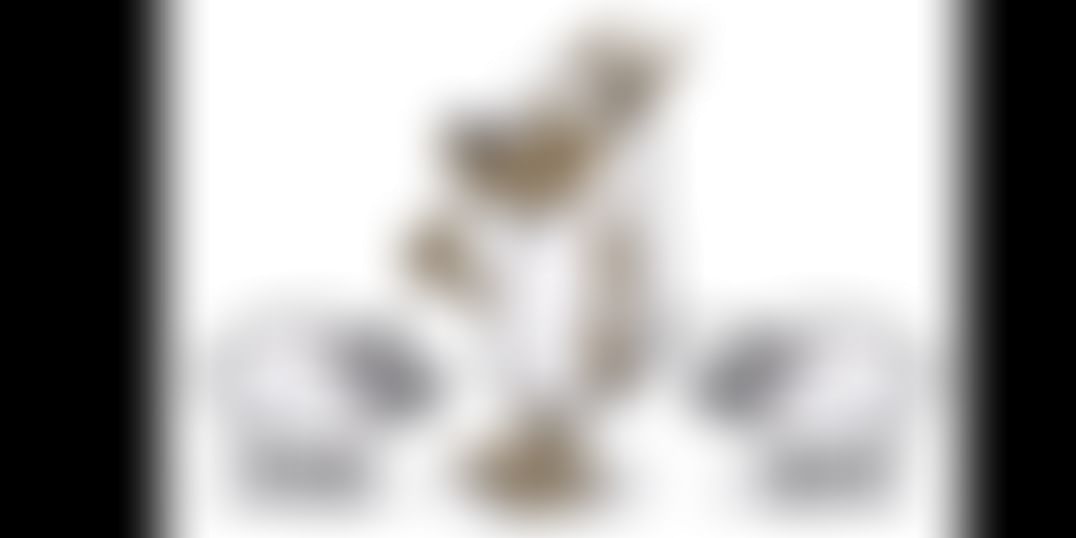 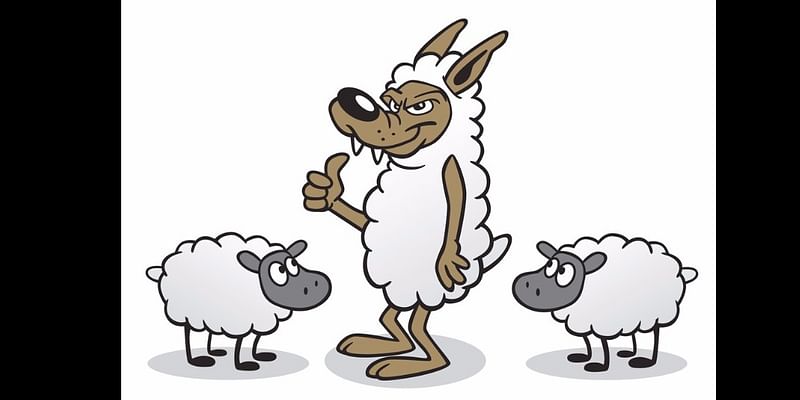 At one time, it was reported in the news that fake versions of the famous Pokémon Go game, the renown Malware scam on Google, had been spotted in Google Play Store. The news cleared up on a current problem. Fake apps can be damaging; in the sense that, they can lock up devices as soon as they are installed.

Users have to reboot their phones or install Android Device Manager to unlock their phones.

Usually, malicious apps cause problems that can be detrimental to your phone's performance hence rendering it useless. Moreover, malicious apps tend to feature ads, which claim that a dangerous virus has infected your phone. Such apps also alert users that they sell expensive tools aimed at scanning their devices to remove the dangerous malware. This prompts users to purchase the tools.

Google, through its efforts, has efficiently removed some of these Trojans from the Play Store. Furthermore, it continues to discover hidden ones like the Judy malware. Judy, which infected both Android and IOS devices, had attacked close to 36 million Android devices by the time it was discovered.

Any popular app can still be at-risk of being copied by such means. However, before downloading apps from the Google Play Store, you can go through a few necessary steps:

Read app reviews. While in the app store, check the user reviews. Also, search for the expert and technical publications' reviews. The user reviews are helpful in detecting malicious apps.

Install security software. Many companies offer PC antiviruses and their mobile versions, including AVG, Bitdefender, Avast, and Kaspersky. Such security software can be acquired for a small annual fee and once installed they will scan all your installed apps and also warn you once they detect an infected website.

Update your Android OS. Ensure you download the latest versions of Apps and OS updates to protect your phone from the latest threats.

Follow security news. Software Security companies have discovered most of the security breaches and Trojans. In this case, the antivirus provider ESET. Lukas Stefanko, a malware researcher in his report, noted that some fake apps create a lock screen ransomware on Google play store. A situation that locks you out of your device and will unlock your device on condition that you pay the cyber-criminal.

As part of security, ensure you backup your device because you might download a malicious app accidentally. Then you can factory reset your device. Hence, you can restore your data without the virus and then run a security app to keep your device clean.