Did you take the real #padmanchallenge? 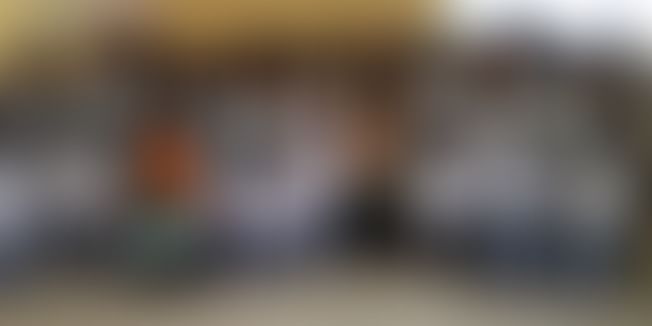 No doubts Menstruation is a big-time taboo in India. Social Researches were done to see how many people are accepting the taboo openly! Again not the challenge which is going viral, I am talking about the Taboo. I saw one of the videos where a girl intentionally drops a paper or something in front of guys and in return she gets a good response. Guys were actually picking up and giving it to her! Then they showed another incident where a pad is dropped, the guys see and behave as if they saw nothing! Weird right? Yeah! Harsh truth! 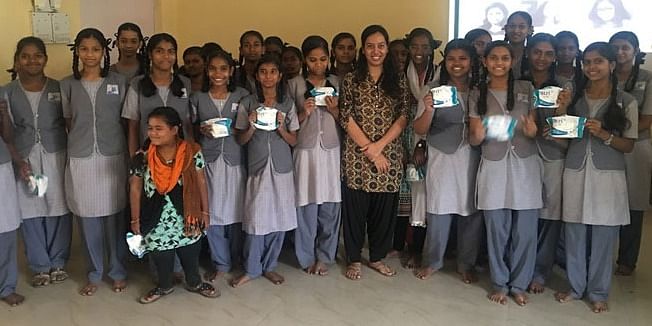 With that we have this movie based on true story of a man, Arunachalam Muruganantham, the innovator/social entrepreneur on whom the film, PADMAN is based. Muruganantham is hailed for pioneering the manufacturing of low-cost sanitary napkins in India, and also kickstarting a menstrual hygiene movement in the rural areas where it was the need of the hour.

But still what does the number has to say? Only about 12% of India's 355 million menstruating women use a menstrual pad (SNs). Over 88% of women still use shocking alternatives like unsanitised cloth, ashes and husk sand. Incidents of Reproductive Tract Infection (RTI) is 70% more common among these women. This finding from a study in October 2011 by The Neilson Company and NGO Plan India. When it comes to a rural area, the number is in single digit.

I don't know if people know it or not, but do you realize once the menstrual pad is opened, you can't put it back, its waste. And trust me the brands we are posing pics with, are pretty expensive. Yeah, The challenge would have been better if you would have posed with one and may be given one wrapped to someone needy. Or pose with some needy one giving menstrual pad. Or the best would use the environment-friendly products like Cup or reusable pads. No doubts I posed as well, but I used it afterward, for the obvious reasons! I also started free delivering menstrual products on MRP only in Vadodara, the place where I live! I initiated it so that no one has to suffer in public for that reason!

Definitely, the response out of #padmanchallenge is huge but with that, there is still no change is either the prices of menstrual pads in the market, or villages and cities adopting the taboo, or dropout ratio of girls. Celebrities that have posed can do so many things with this awesome challenge going on! They can probably distribute to the one in need, or maybe other solutions! But the challenge could have come out way better rather than just posing out with a pad! 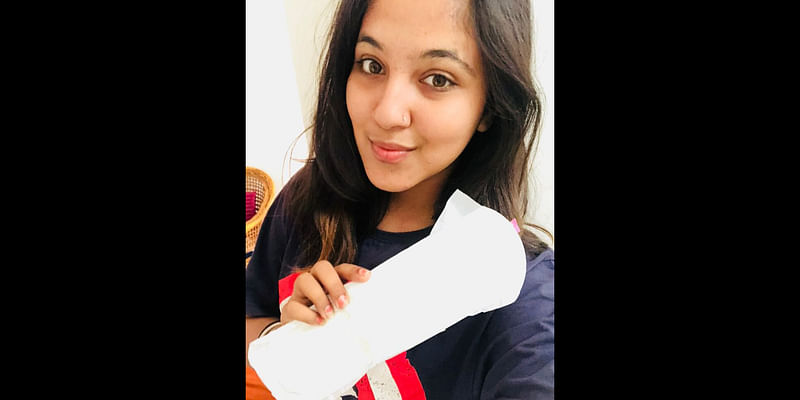 What teens think is cool - Gen Z in India