9 women entrepreneurs who continue to inspire us 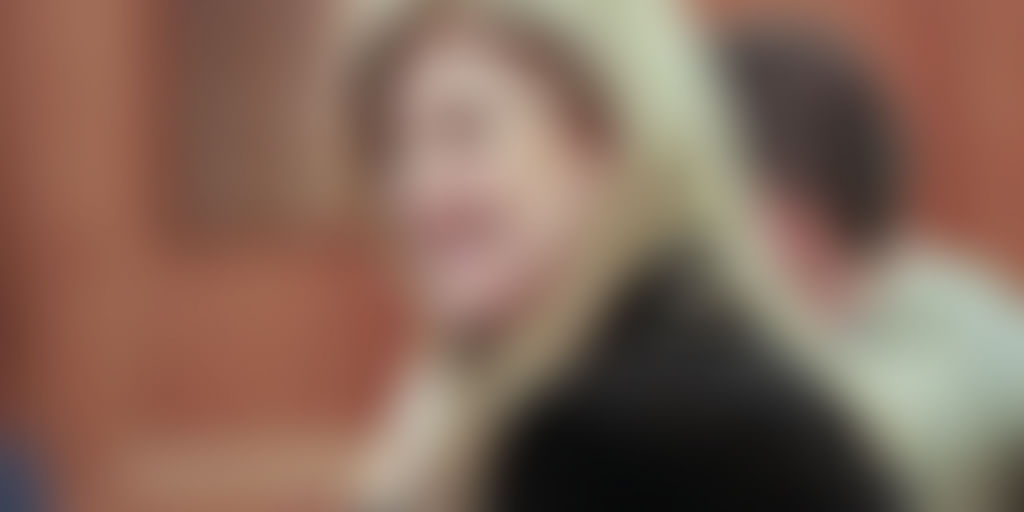 Gone are the days when men were the only dominating force in the business world. Over the years, women have proven their mettle and been the force behind some of the most successful businesses in the world. Here you will find a list of few very successful women entrepreneurs of the world.

Gender segregation has been continuously imposed in the world and it is hard to argue the fact that so are their respective works. There has been a stereotype view of gender segregation by considering man as the one looking after the house in monetary ways by going out working for bread and butter. On the other hand, a woman is supposed to be at home looking after how to make something useful out of the bread and butter.

But gone are those days, breaking the above view of woman’s profile, there are several successful women scripting their own success story. They are working hard enough to run from rags to riches and are truly influential and inspiring. These women snatched the opportunity to grow and made the best of it. And considering the numbers, between 2016 and 2017, the women-owned firms increased by 45%.

Over the past nine years, the number of women-owned firms is growing five times faster than the national average. The entrepreneurs are making important economic contributions to areas including hair salon owners, high-tech visionaries and everything in between.

The list of women entrepreneurs below consists of savvy individuals who have faced several challenges and they will inspire you to some excitement. 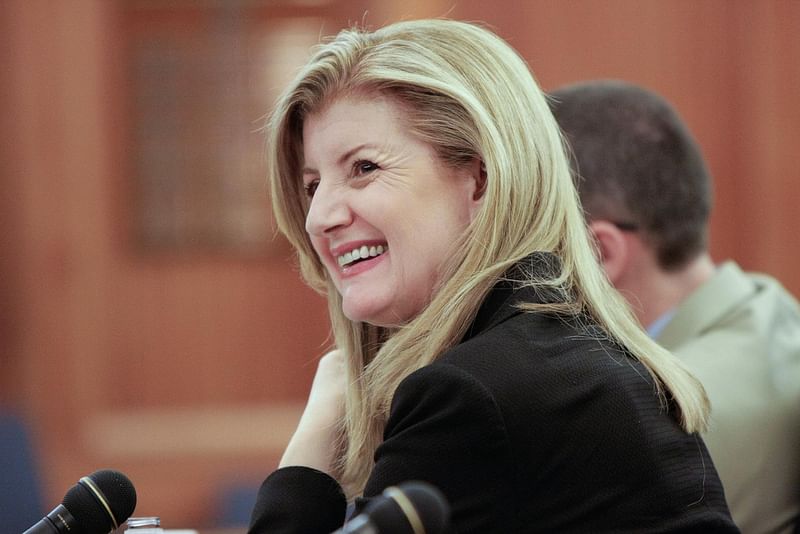 The founder of The Huffington Post, one of the largest digital media outlets in the U.S. She is a woman with strong views in life and an extremely successful entrepreneur. Later her site was acquired by AOL Inc. in 2011 at a value of $315 million, she still holds a strong position in its operation. 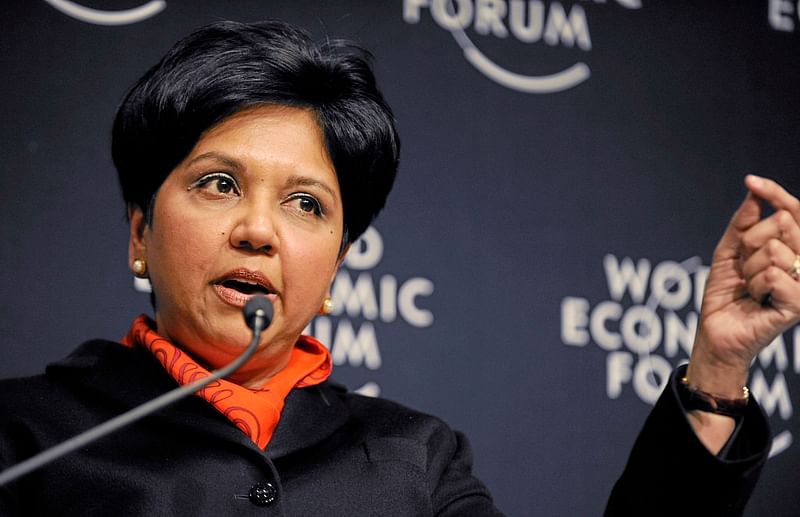 Indra Nooyi, born in Chennai, is the most well-known face amongst Indian women entrepreneurs, held several senior positions before joining PepsiCo. In 1994 she joined PepsiCo and was named the president and CFO in 2001. For her business achievements, she has been conferred with prestigious Padma Bhushan and inspired India’s corporate leadership. Within the last couple of years, she has helped her business accumulate 30 billion dollars worth of crucial deals. 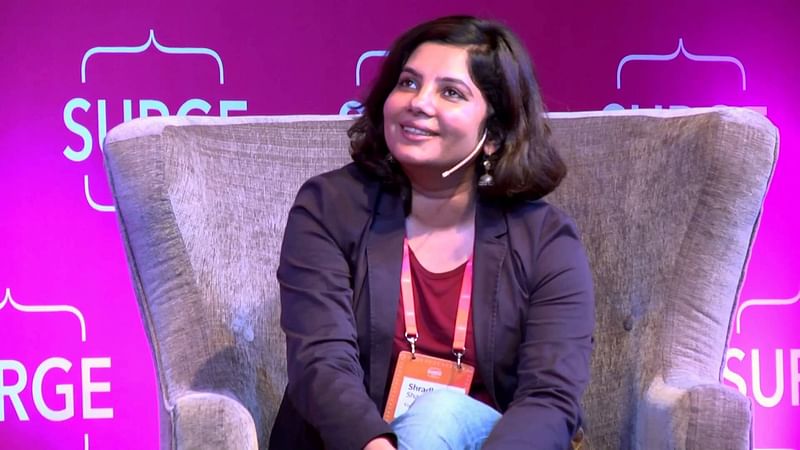 Shradha, from Patna, is the Founder and Chief Editor of YourStory, a website dedicated to entrepreneurs and startups. Her past experience was with Times of India and CNBC TV18 and was selected among the 500 LinkedIn influencers. Her struggle to stand up high is fruitful and has been an inspiration for other women. 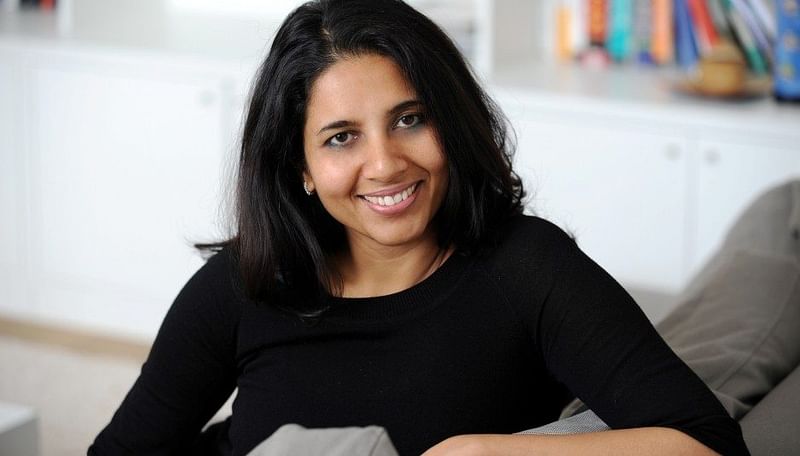 LimeRoad, an e-commerce and lifestyle and accessories website was founded by Suchi Mukherjee in 2012. She has an idea of this when she was on maternity leave. The base was set as she worked in companies like Skype and Gumtree. Limeroad is conquering the world’s lifestyle products at a huge percentage by being discoverable by an approach thus making a mark in the social e-commerce span in India. 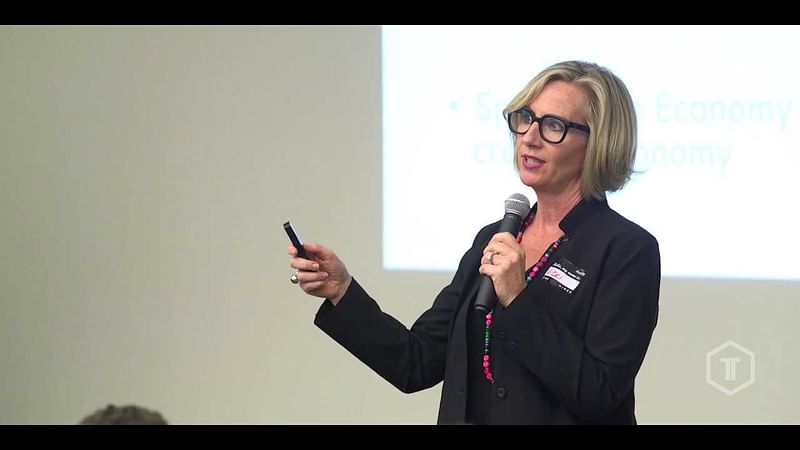 SheEO is a global community of women to transform how they finance, support and celebrate female investors. Vicki Saunders is an American businesswoman, founder of SheEO. She has been named one of the 100 most influential leaders of 2015 from Empowering A Billion Women. She is a leading advocate for entrepreneurship as a way of creating positive transformation in the world. 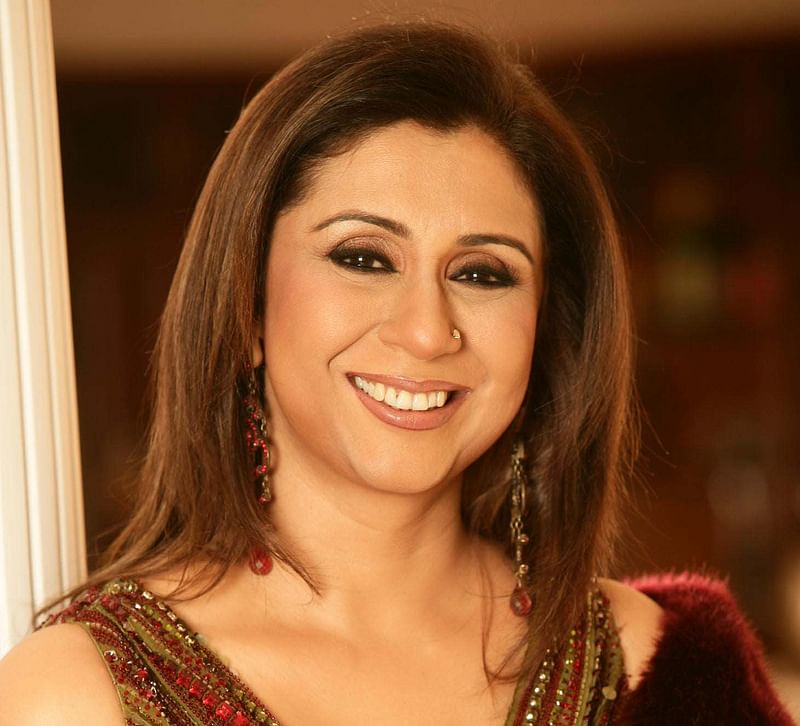 VLCC has its presence in 11 countries across Asia, Africa and the GCC (Gulf Cooperation Council). Vandana Luthra, born in Kolkata, West Bengal, initially, a homemaker started her journey in 1989 when the first of her two daughters was only 3 years-old. She had a good knowledge of beauty, skin care, fitness, food, and nutrition and was awarded the Padma Shri in 2013 and in 2015, by Fortune India, she was listed as the 33rd most powerful woman in business in India. 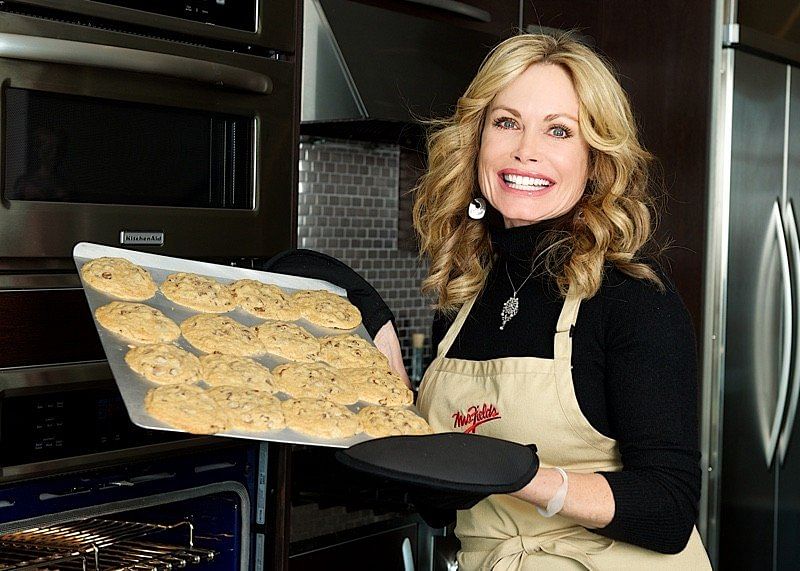 Debbie Fields is the founder of the Mrs. Fields’ cookies, Debbie managed to break the image of a stereotype housewife. Though she had a sad story in the initial days without any sales, so she decided to give the cookies out for free. Later she started with her achievements and made a fortune with her baked goods. 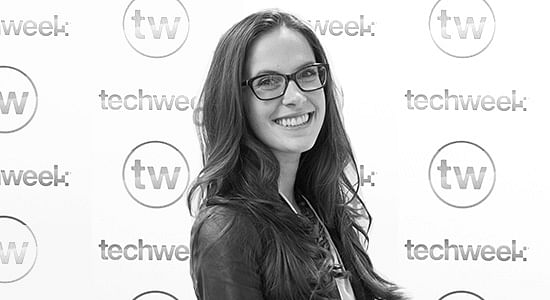 Amanda Signorelli, CEO of Techweek, which a multi-day conference held in multiple cities. The top goals of Amanda are diversity and tech week is weeklong celebration technology and entrepreneurship and a platform that brings tech startups. 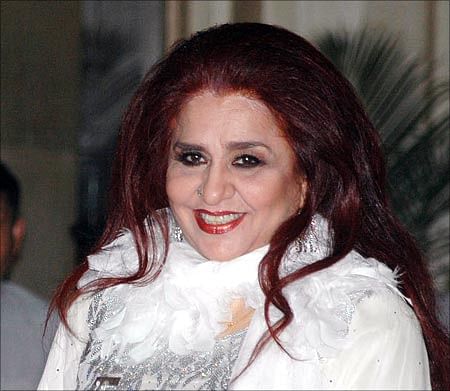 Shahnaz Husain, known as the “Queen of Herbal Beauty Care” held a strong interest in beauty and cosmetic which made her discover Shahnaz Herbals Inc. The company has a collection of skin care products ‘without animal testing’. She was bestowed with Padma Shri award by the Government of India in 2006 and ‘World’s Greatest Woman Entrepreneur’ award by 1996 Success Magazine.

These women and much more have been a massive wave and they have shown the world that with determination and willingness to succeed, nothing is impossible. So, follow your dreams and you will do the best!

1. Building a culture for supporting mental health at workplace

3. Your next content can go viral with these expert strategies