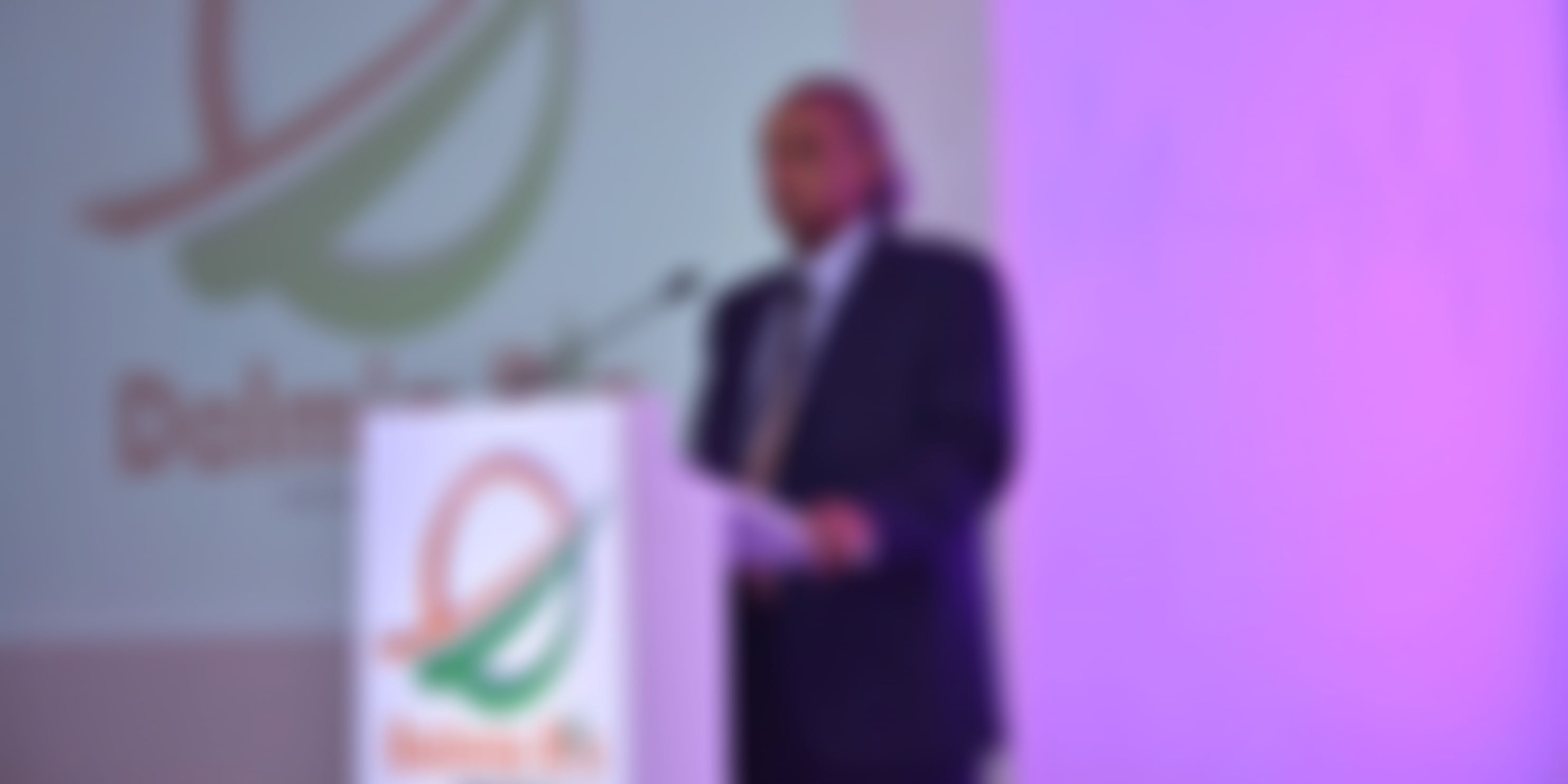 Born into one of the most influential business families of India, one might expect the septuagenarian Mr Sanjay Dalmia to be casual about his family business. On the contrary, the GHCL Chairman is far from satisfied with what he has achieved. In fact, he is more aggressive than ever in his zest to emerge as a major global player. 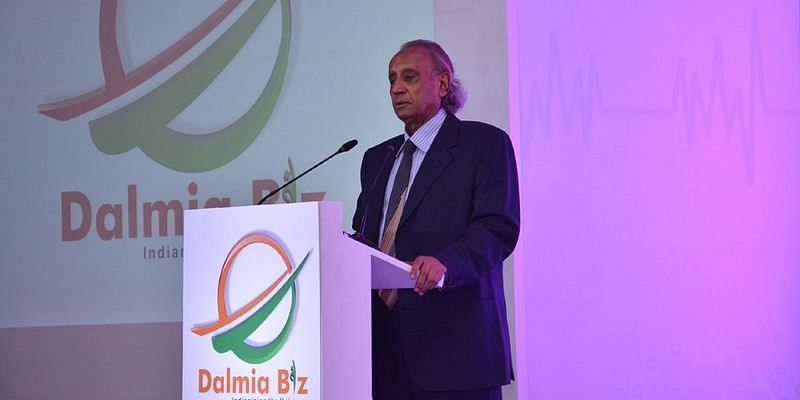 Mr Sanjay Dalmia was born in Lahore (now Pakistan) in 1944, and was schooled in one of India’s premier public schools – Modern School. He graduated with Economics (Hons) from the prestigious St Stephens College, Delhi University. In his long successful diverse career that spans over four decades, Mr Dalmia has been serving as the Non-Executive Chairman of GHCL Limited. He has also served as the Chairman of Colwell and Salmon Communications (India) Ltd, a subsidiary of GHCL Ltd and as the Chairman of Golden Tobacco Ltd until February 10, 2014. Mr. Sanjay Dalmia has also served on the Board of Directors of Union Bank of India, a Member of the Northern Committee of Industrial Development Bank of India.

Age has never deterred the ace businessman from taking forward his vision of investing outside the country and thinking global. Following his vision, GHCL, a flagship company of the Sanjay Dalmia Group, has done just that in 2005. It has acquired two large companies – a soda ash unit in Europe and a home textiles company in the US – to mark its footprint beyond the Indian shores. "Earlier only overseas companies could come here, now it's a two-way traffic. We too can acquire companies abroad and that's the route to growth that we've decided on," he said.

Known to be a turnaround specialist in the industry, Mr. Dalmia is confident of his acquisition strategy, with which he has previously been successful in the case of Colwell & Salmon, and Sree Meenakshi Mills. Ready to restructure his ITES business, Mr. Sanjay Dalmia says that textiles, soda ash and ITES are going to be major thrust areas in the coming years.

Reserved and unassuming on the personal front, Mr. Dalmia admits that he spent a good many of his years not focusing on turning his inheritance into a force to reckon with. But after having been through several good and bad experiences, and being a Member of Parliament, which ‘he would not care to be again,’ he is now clear that his focus will remain strictly on business. "Yes, I could have done it 10 years ago. I have no explanation for why I did not. But that's the past, where I was trying to do too many things. Now I'm totally focused. Besides, there are many more opportunities today," he stated.

Although Mr Sanjay Dalmia has an avid interest in the current affairs, he feels that an industrialist in the Parliament does not make any sense. "That's not the forum for us. In fact, today it is ideal if there is less and less of government in business. It should only play a regulatory role," quipped Mr Dalmia. Regulation is something welcomed by him. For his herbal medicine company Dalmia Healthcare Ltd, he insists that all the ayurvedic formulations must undergo clinical trials similar to allopathic drugs. On the SEBI front too, he is ready for total compliance. "I'm not deterred by regulations. That's part of the game," he says.

In recent times Mr. Dalmia has attracted the attention of both corporate analysts & investors not only for the scale of his new investments, but also for his innovations. He is very keen on the effective industrial growth of India and is actively associated with various trade organizations like PHD Chamber of Commerce & Industry, and was associated with FICCI (Federation of Indian Chambers of Commerce & Industry), the largest and oldest apex business organisation in India.

You can listen Mr. Dalmia's opinion here on Article 35A" of the Constitution of India