Learning about life through working in a grocery store 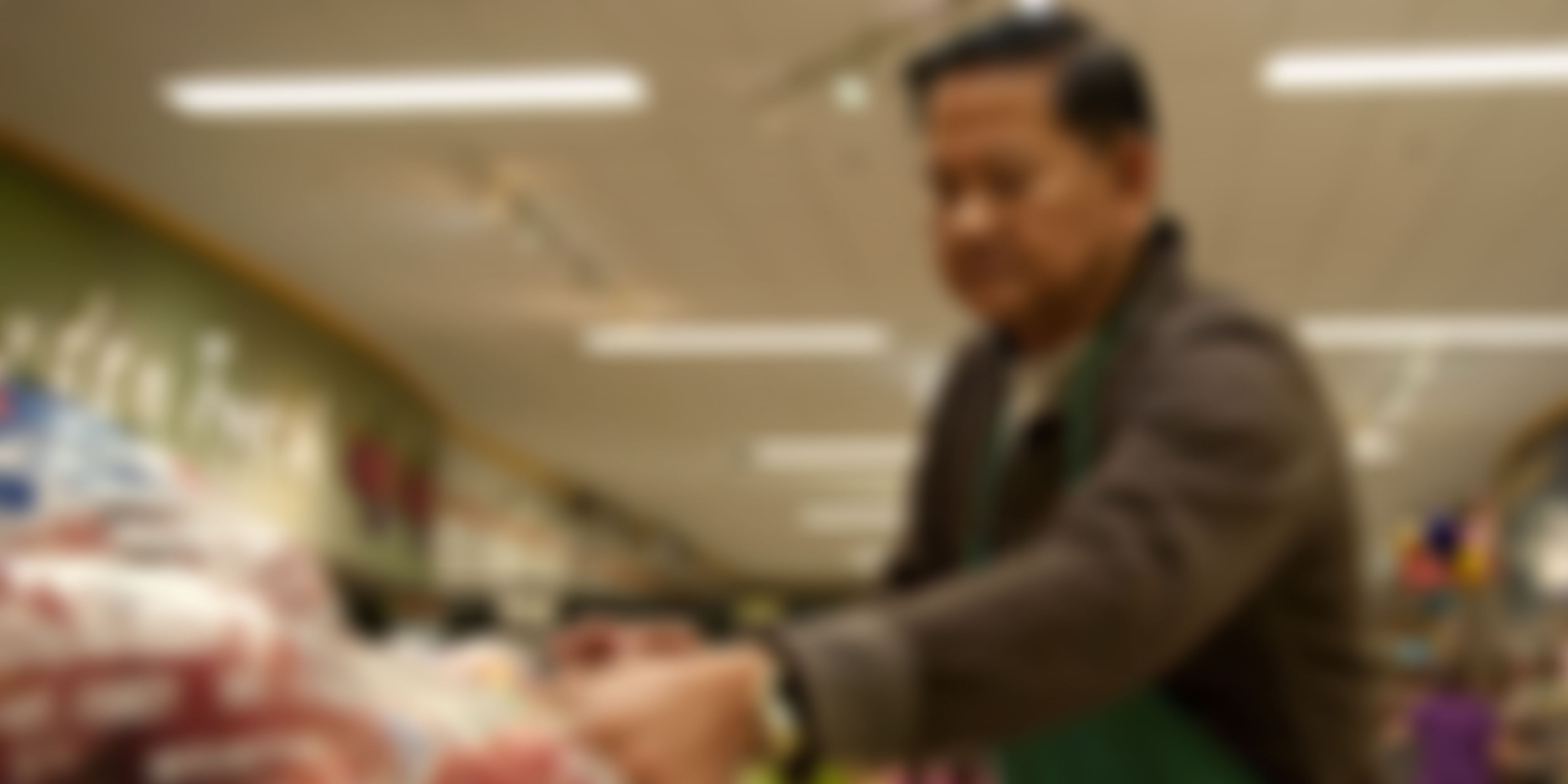 Life in the aisles of a grocery store can be an eye opening experience. Here's what you can learn from working in a supermarket.. 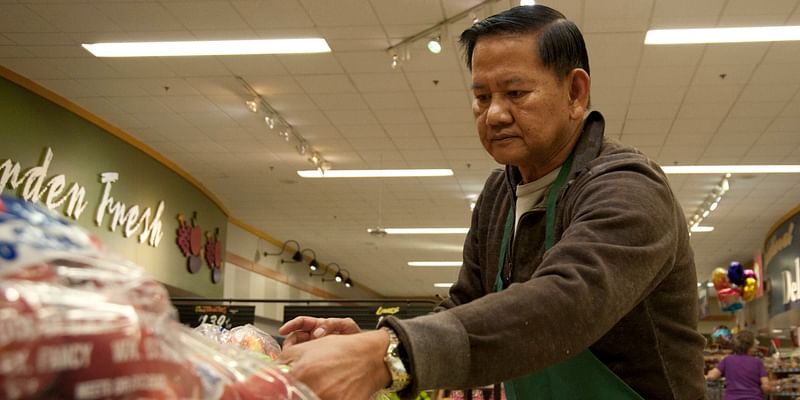 Many of us will find that our first taste of working life will come through employment in a large grocery store. As we come bright-eyed and blinking into the scary new world of adulthood responsibilities, many of us (1% of Americans!) will learn the harsh realities through the medium of the Walmart shop floor. Prior to becoming a writer I spent a lot of my time working in my first job in a grocery store. After a couple of years, I felt like I’d seen everything. However, as menial as the job was, I was able to learn a lot about dealing with colleagues and customers alike. A lot of us like to complain about the lame jobs we start our careers with, but looking back my time there was valuable. Here are four of my biggest takeaways.

The Customer is always wrong and that’s ok

Anyone who has spent even the shortest amount of time working in retail will be able to tell you that the customer in 99.9% of cases is always wrong. Sometimes woefully wrong. And we as employees have to stand, smiling whilst telling them through gritted teeth words to the effect of “I’m very sorry, but I’m afraid it’s against company policy to refund sale items.” We’ve all been there. I found that having to deal with this sort of thing day after day to actually be beneficial in the long run. It has taught me to be patience and assertiveness. Once you’ve heard one ranting customer, you’ve heard them all, and knowing how to deal with short tempered people is a very useful skill to have in life.

Working anti-social hours teaches you the value of time

One of the worst things about working in a large food retailer, especially as a student, is the amount of late nights or early mornings that you’ll find yourself working. If you’re wanting to embrace the college lifestyle, you’ll know that during term time late nights are for partying, and early mornings are for hangovers! We all remember that feeling of heartbreak that comes with having to tell your friends that you won’t be able to make a party because you’re on a stocktake over the weekend. When, however, you do find yourself moving into a more traditional 9-5 working pattern, those evenings and weekends off just feel that little bit sweeter!

You learn about the true value of food

Having a few years at a grocery store under your belt isn’t a complete waste of time from a personal development perspective. Many of us will take on these jobs just to get us enough beer money for the academic year, but the unintended consequence is that you’ll have at least some inside knowledge of the food industry. And this is valuable knowledge to have later in life. Looking at the suppliers of certain foods that come into the stockroom showed me that a lot of things come from the exact same supplier, but are priced differently.

Always helpful to know these tricks when you’re doing your own food shopping, especially when supermarkets are locked in a price war. The funny part of this being that this has been the way of things for years, as our high streets have developed, food retail has remained relatively similar.

You get a sense of self-worth from working

I’ve had many different jobs throughout my life, doing different things for different people. Some have involved working at a high level for good money, other jobs have been for more basic work for more basic money. Through the diversity of jobs that I have worked in my life, I can categorically say that one of the greatest moments of job satisfaction I’ve ever experienced was the first wages I got for my first job. Aside from doing little jobs for family pocket money, I’d never had a proper, grown-up wage before. Getting that wage slip was incredibly satisfying as it was the reward for all the work I had done up to that point, and it felt like a good job well done.

It’s safe to say that 99% of students who take on a job in a grocery store don’t do it for experience within the food retail industry. Our main motivation to take these jobs is simply to earn a bit of extra money while studying. Working these jobs do go some way to preparing us for the real world of full-time employment, whether we are fully aware of it or not.