Startups challenges: How to overcome it? 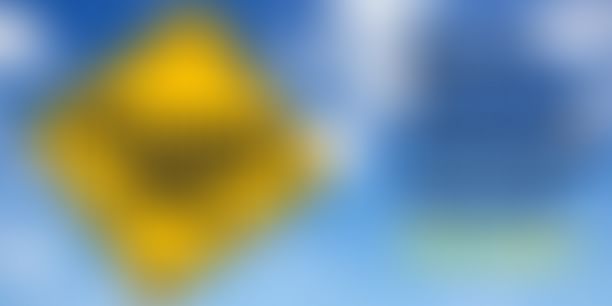 A startup has to face a number of challenges in its initial phase to get the attention of an audience. How to define a niche audience for your company is explained here 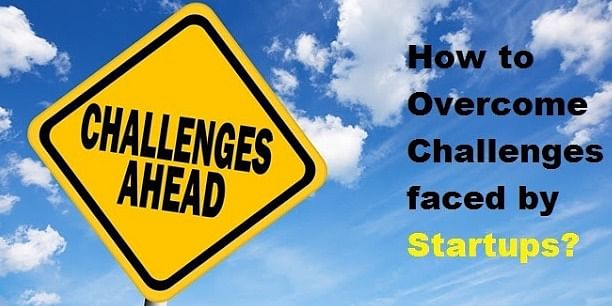 Imagine you are a startup entrepreneur, dreaming big and working hard to achieve your business goals in the near future. Who is your inspirational role model? Whose business thoughts and work pattern you wish to imbibe in your startup to climb the ladder of success?

Your business role model would surely be a successful entrepreneur who started small, worked day and night to build a successful empire. There is a piece of learning from such businessmen who made their mark in the industry, starting from scratch.

Learn from Big Names in the Industry

While your role model recounts the arc of his journey, grab your takeaways. ‘How did he start the company?’ is the question that everyone wishes to know about. Good start definitely accounts for the success, but what after that?

How did the successful web app or mobile app development company reach out to an audience? Which audience did they target? How big was the group that the company targeted? If you make a note of few successful companies, you would observe that all of them started with a minimum viable product (MVP) at first.

MVP can be considered as the first draft of the final product, which is good enough to start with but not compiled with all necessary features. It consists of basic functionality and is made available to a set of a target audience to test the usability of the product and gauge its acceptance.

MVP is in the intermediate state of development, though incomplete, consistent enough to roll out to a public. Startups, in any domain, can make the most of this concept by making available MVP after outlining the niche audience.

Based on the feedback received from early adopters, MVP is improvised and refined to match user’s requirements and preferences.

Let’s take an example of Facebook, a social media platform known to all. Once prepared with MVP, Facebook rolled out this platform to a limited, but evangelize audience. The group was as small as one dorm of Harvard, the success of which prompted the company to allow all students of the business school to connect with people and increase social network.

Success among the well-defined niche audience acts as a booster to make improvements on MVP and roll out to enlarged group and finally, complete target audience.

On a Concluding Note

The factors described above majorly determine how well will your startup grow in the future. Starting out loud and going ahead steadily is the best way to ensure success in your endeavor. Get your product developed by best industry experts and target the right set of people to get the perfect starting for your business.