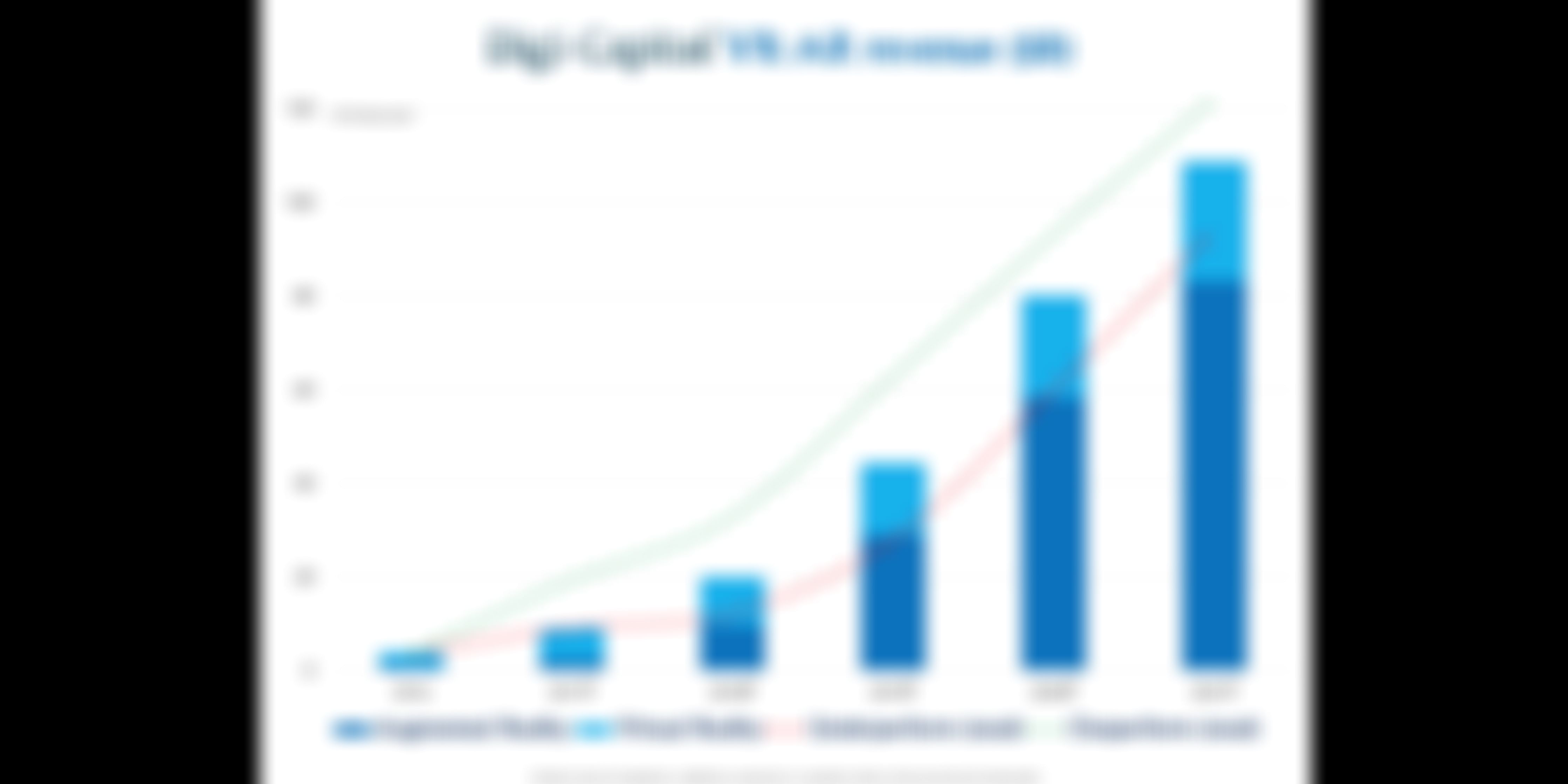 At WWDC 2017, Apple has finally released its own Augmented Reality Kit (AR Kit) for developers to build AR Apps. Now, there are a number of Augmented Reality tools already available in the market with which, AR apps can be developed. But, with Apple's new AR Kit, iOS app developers can create amazing augmented reality experiences for iPad and iPhone. In fact, multiple industries have already started leveraging the benefits of AR, from healthcare to education, ecommerce and gaming.

What is Augmented Reality Exactly?

Augmented Reality is all about overlaying pieces of a virtual world over the real world. In mobile apps, it means enhancing what you can see through the device’s camera with multimedia content.

In simplest terms, the Augmented Reality helps mobile app developers and businesses to overlay digital data on top of a real world object. 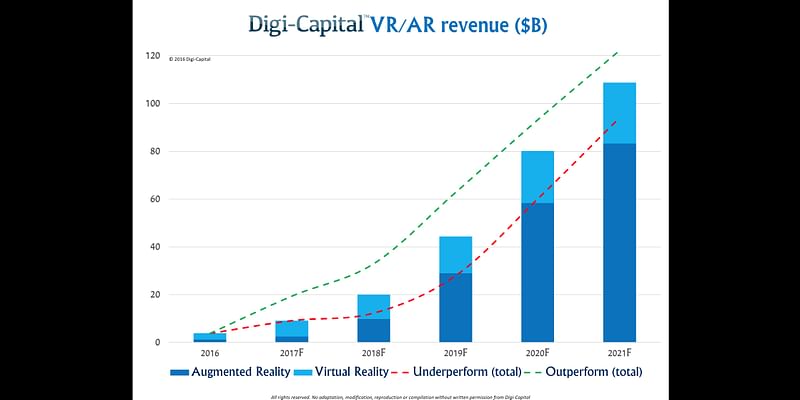 How to Choose The Right Augmented Reality SDK?

Since there are many Augmented Reality SDKs available, making the right choice isn’t easy. And, to select the right SDK, you need to choose a tool in accordance of the functionality to be added in your AR mobile app.

The following are the major criteria that you need to give your attention to.

Money is what comes to mind to most of the entrepreneurs, and it should be.

So, you need to first check what types of licences an Augmented Reality SDK has to offer.

Generally, free SDKs have rather limited functionalities, so It's better to select a commercial licence to build your augmented reality app.

Which Platforms Should It Support?

When you’re searching for an Augmented Reality SDK, you need to find out which platforms it supports.

Most of the SDK supports Android and iOS, but you should also check whether it supports Windows mobile and macOS. because who knows, you might need to build on these platforms in future.

There are Augmented reality tools that allows you to build AR apps for both of these, in addition to Android and iOS.

Unity is basically a cross-platform game engine used to create games for both consoles and computers. In fact, it is known to be the most advanced game engines available in the market currently. But the best part is, Unity is also useful for building augmented reality apps. With Unity, developers can create truly remarkable graphics in AR mobile apps.

So, check whether the SDK you’re choosing is compatible with Unity or not.

If your AR app requires recognizing different markers, then you should opt for an Augmented Reality SDK that supports Cloud Recognition.

With cloud recognition, the markers will be stored directly on the cloud, meaning your AR app won’t require large space on the device.

Needless to say, If your AR SDK can recognize more markers, you'll be able to create better AR user experiences in your AR App.

Nowadays, users can see virtual object on the screens of their smartphones. But, there is a different way to overlay the AR objects on the real world. It’s Smart Glasses!

Unlike smartphones, smart glasses allow hands-free AR experiences. And since these smart glasses have already become popular, building your AR app compatible with these gadgets is surely an advantage.

This 3D image tracking functionality can expand opportunities in AR apps to a greater extent. For instance, 3D tracking can be used to for creating smartphone games like Pokemon Go and AR Apps for ecommerce and education.

So, if you’re either planning AR game development or AR app development and if it’ll be location-based, then make sure that you select the Augmented Reality SDK that supports GeoLocation.

SLAM, also known as Simultaneous Localization and Mapping is simple technology, which allows mobile apps to map an environment and track its movements in it.

Though this technology is not limited just to attaching AR objects in the real-world environment, it’s can also create indoor navigation. And because SLAM supports indoor navigation (which GPS doesn't), It's what makes SLAM a phenomenal technology.

So, Now that you know what features you need to consider for your Augmented reality apps development, let’s review the top augmented reality tools available in the market.

Vuforia is a complete SDK and the best platform for AR App Development. Vuforia supports detection of various kinds of objects and offers the following set of functionalities.

The Vuforia SDK is free to use, but the free version includes watermarks and offers limited functionality. Though, with a commercial licence, you can use all its features to build feature-rich AR apps.

Kudan is also powerful and popular Augmented Reality SDK supporting both iOS and Android platform as well as Unity.

● The Kudan augmented reality SDK offers both free and commercial licences, but as always the free version includes watermarks. 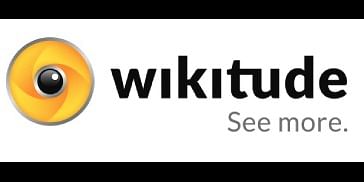 Wikitude is another powerful software development kit with top AR features which can help you build marker-based AR apps as well as location-based AR apps. In fact, this SDK has many important capabilities including:

● And Instant Tracking for mapping environments and displaying virtual objects without markers.

Wikitude also supports other frameworks such as Titanium, Xamarin, Cordova, and Appcelerator. Although, this SDK has commercial licence only. 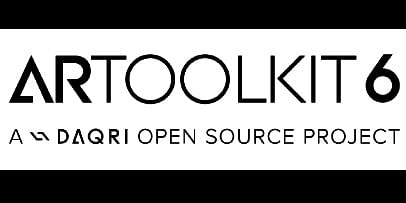 ARToolKit is an open-source software development kit that lets you customize your App's source code. And despite being an open-source SDK, it has some of the best functionalities including following.

Other than these functionalities, the best part about ARToolKit is that it can run on multiple platforms such as Android, iOS, Windows, macOS, and Linux.

Though it has many useful free features, it takes the time to integrate and configure this SDK. 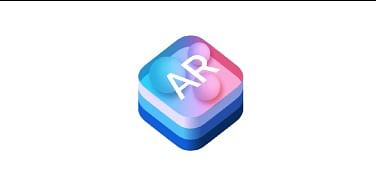 During WWDC 2017, Apple released its own Augmented Reality SDK - The AR Kit. This AR Kit is available for its iOS 11 update and Apple has worked really hard to make AR experiences available in the iOS.

Though it’s only available in beta version, but the full version is due to be released this fall.

The following are its most important functionalities:

● Plane Detection, which enables iPhones and iPads to scan the environment and detect horizontal planes such as tables, floors, etc.

So, now that you’re aware of top Augmented Reality Tools available in the market, let’s compare them to help you select the AR Tool based on the functionalities of your AR App.

Based on the important criteria we saw above, here’s the comparison chart of the top Augmented Reality Tools: 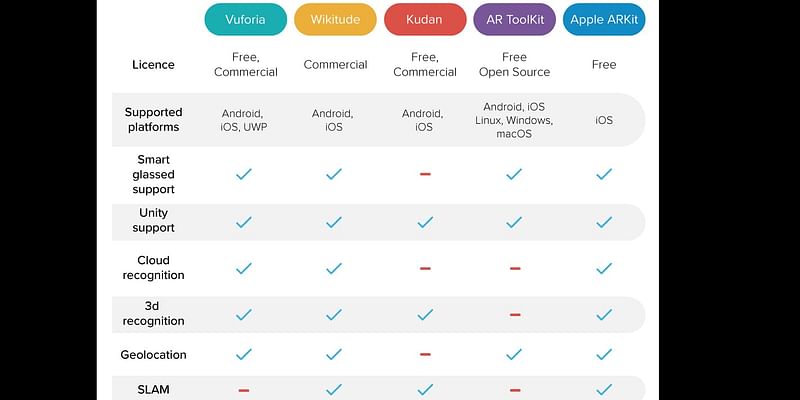 So, decide what functionalities you need.

And select the SDK which right for your AR app development idea.

Now, if you don’t have resources to build your AR App, find top Augmented Reality Apps development team which can comprehends your requirements and help you to make a successful AR-based mobile application.