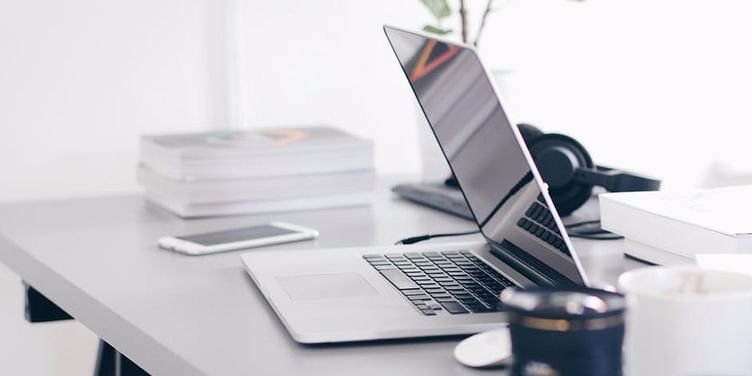 Big data analytics has become a game changer in industries worldwide. With investments coming in from venture capital firms, the startup space will witness a tremendous growth in India.

Big data  and analytics continue to permeate our day to day lives. Over the past few years, analytics has contributed immensely towards building successful data-driven organizations. In India, big data analytics is mooted as the top investment priorities among companies. The focus of these companies is now shifting from business intelligence/analytics to new tools, architectures, and processes. 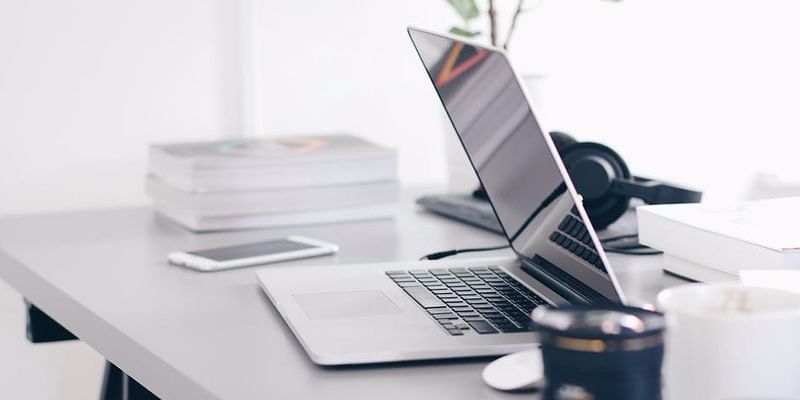 While the established firms are already capitalizing on the trends, new startups have emerged in this space and are gaining traction. These startups drew the attention of venture capital firms which graced them with funds to traverse their operations further. As development in this area progress, the success stories begin to get noticed. Let’s look at some of the major funding stories this year reported so far.

Cloud data protection and information management company, Druva has secured US$80 million in funding from Riverwood Capital in August 2017. This is the second round of funds raised by the company in 2017. The latest round brings its total capital to about US$200 million. Druva’s existing investors include Sequoia Capital India, Nexus Venture Partners, Tenaya Capital, to name a few.

The funds secured by the company will be used to accelerate R&D and expand operations to multiple countries. Druva was founded by Jaspreet Singh and Milind Borate in 2008. The company has over 4,000 customers including the likes of Cipla, Marriott, EMC, Commvault, and Veritas. Druva claims to have acknowledged 300% annual growth in its server data protection business, protecting more than 40 petabytes of data.

Bangalore-based Julia Computing, a provider of open source language for data science and machine learning, has received US$4.6 million in seed funding from US-based investment firms General Catalyst and Founder Collective in July this year.

The company is led by Co-founder and CEO, Viral Shah. Julia plans to utilize the funds for product development and customer support enhancement. The company is quickly becoming the preferred programming language for data science and analytics. Julia is developed on GitHub and combines the functionality of Python, R, Matlab, SAS and Stata with the speed of C++ and Java. The company claims one million downloads of the language with 161% annual growth.

Belong, a recruitment start-up, which helps companies in hiring people using analytics has raised US$10 million in funding from Sequoia Capital India in February.

The company plans to use the funds to accelerate product development, expand its sales and support operations, and hire more people. This is the second round of funding for Belong with US$5 million raised in 2015. The company has 60 enterprise customers including Amazon, Cisco, and Reliance Jio for its flagship product Belong Hire. Belong help recruiters identify potential candidates using data science and predictive analytics.

Flytxt will use the funds in R&D, improve its offerings and help the company execute its order book of more than US$77 million. Previously in June 2015, the company had raised US$11 million in funding from Sunrise Captial GmbH and Big Data Investments BV. Led by Vinod Vasudevan, the CEO, Flytxt has over 50 telecom providers as its customers globally.

Bangalore-based IoT startup Flutura has raised US$7.5 million in funding from Vertex Ventures and supported by Lumis Partners and current investor, The Hive in February 2017. The company offers a platform called Cerebra which powers business models using machine signals in the engineering and energy Industry.

The company was founded by Krishnan Raman, Derick Jose and Srikanth Muralidhara in 2012. Flutura’s clientele includes Henkel, Stewart & Stevenson and Sodexo, etc. The company has its US offices located in Houston and Palo Alto.

These are some of the startups which received funding in 2017 so far. Moreover, there are other companies in the funding list including ZineOne Inc, an event-driven interactions platform powered by artificial intelligence (AI). The company has raised US$2.5 million in funds led by Golden Seeds Angels and Hyderabad Angels. New Delhi-based data analytics firm Connaizen, QorQL and Quantta Analytics have also raised an undisclosed amount of funding this year.

Big data and analytics are disruptive. The intersection of these technologies with entrepreneurship is where the breakthrough begins and leads to a data-driven startup. Graced with a financial backing from venture capital investors these unicorns get a solid boost and contribute to become a growth story. India is currently among the top 10 big data analytics markets worldwide. These tech startups will surely help the country recognize as the best place for innovation and the country to look up to for expansion.