Why Indian Students Prefer to Study in Canada? 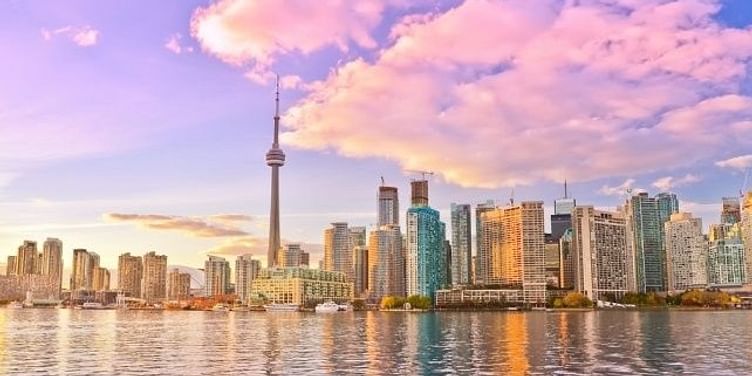 Canada is one of the most sought-after countries for studying abroad. Below are few reasons why the Indian students prefer to go to Canada for their higher studies. 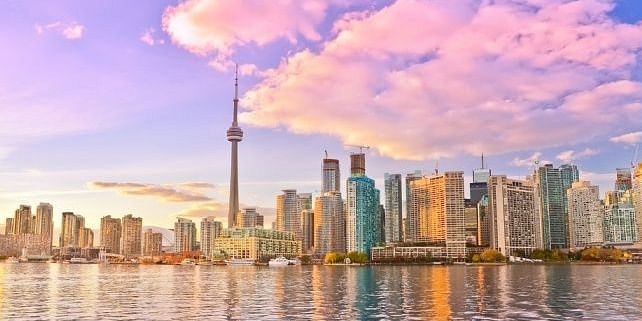 Canada is one of the most sought-after countries for studying abroad. It is also an affordable country as compared to the other famous countries. It has been consistently ranked among the top destinations for the international students pursuing their higher studies abroad. Many Indian students go to Canada to study every year. Below are few reasons why the Indian students prefer to go to Canada for their higher studies.

Quality Education and Internationally Recognized Degrees: - Canada places a lot of importance on education and a degree acquired from the Canadian University is globally recognized. The quality education offered by Canada is highly valued in international job markets also. Canada is known for its research-oriented industry. Canada is ranked 4th in the world for scientific research. It gives a lot of emphasis on practical education.

One of the Most Attractive Countries to live in: - It is one of the most attractive countries to stay in and there are innumerous reasons for the same. Canada invests a lot in its Economic Cooperation and Development. The universities in Canada are regarded for their high academic standards. Besides, the Canadian government supports research in a number of fields including the telecommunications, agriculture, medicine, computer technology and environmental science. Canada is comparatively affordable than other countries like the USA, UK, and Australia. It accommodates people from various ethnic groups. The cities like Vancouver, Montreal and Toronto are the country’s largest cities and are known as accessible, safe and culturally rich cities with the beaches, restaurants, museums and more.

High Employability Rate: - Canada has good job prospects and the universities boast of having more than 5000 global collaboration agreements. Since the curriculum in Canada is more industry oriented, more than 90% of the Canadian alumni are employed in less than six months after their graduation. The students already thinking about graduate jobs after study in Canada will be happy to hear that the Canadian universities maintain an excellent reputation with the employers. There are thirty universities who have been named by the local recruiters as particularly good at preparing the graduates for the workplace.

Getting a Visa is Easier: - Because of Canada’s rising status as a premiere destination for the international students, the student visa system of Canada provides greater overall accountability. The visa holders need to be enrolled and pursuing a course of study at a good educational institute in order to maintain legal status. Only the students admitted to these schools will be given visa and work permits. The work permits will be granted to the students who have enrolled for a degree, diploma or a certificate with a maximum of 20 hours of work per week.

Multi-Cultural Environment with Varied Options: - There are a lot of schools in Canada having a varied number of options when it comes to undergraduate, graduate and professional degree courses in a very flexible mode. It has 100 universities, 200 colleges and many renowned institutes, language schools and specialized institutes. It has a multicultural environment with people from all the religions and cultures. Canadians are very welcoming and friendly. There are also a lot of communities and associations which make you feel home.

Scenic Beauty: - Canada has big cities as well as many national and provincial parks. Since Canada is such a large country and borders three oceans i.e. Pacific, Atlantic, and Arctic, it has significant diversity in its landscape. Canada also has four very distinct seasons and the temperature varies throughout the year. In the winter it snows in certain cities whereas in other cities it doesn’t snow at all. The temperature rises above 30 degree Celsius. There is something for everyone, including indoor and outdoor activities at little or no cost.

Studying abroad is a great experience that one cherishes throughout their life and it adds value to the student’s profile. If you want to study in Canada, you can be sure that you will be studying in a welcoming and safe country. Studying abroad helps the student in developing their personality and becoming more independent. Studying in a foreign land helps you get out of your comfort zone and leverage your skills by studying in a global perspective. All the Best!

Healthy relationships will make your life easier and happier