The other side of Walmart’s buy of Flipkart 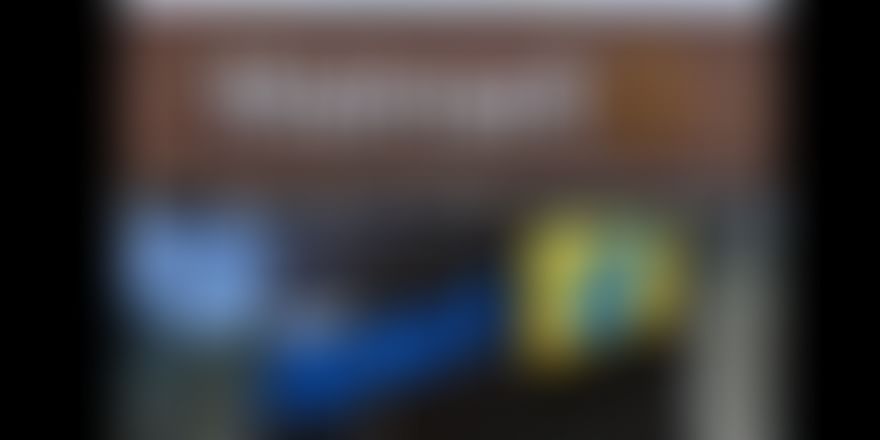 The intent of this note is to surface the other side of the deal and raise a few points that raise a question mark on the start-up story in India.

From a business strategy perspective, this was bound to happen to keep the eCom ‘war’ on and burn more of resources until a clear winner emerges. Now, it is a level play between two equitable brands. However, at the same time, the acquisition strengthens Flipkart’s Online-2-Offline (O2O) roadmap. 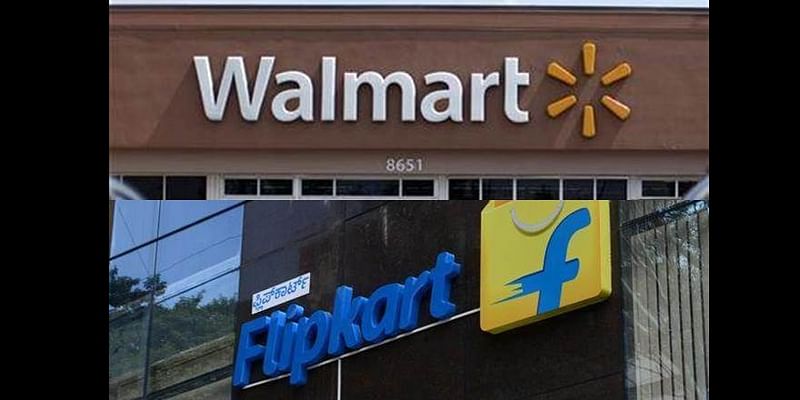 Walmart along with money brings in immense expertise and experience in organised retail and this will help Flipkart to grow as a service provider to serve its business clients all through online to offline. This is very important for Flipkart to fix as even one of the hottest selling product categories of Smartphones requires a platform that could give a seamless integration between online and offline channels.

At the same time, its competitor Amazon is likely to rely more on technology innovations. They have already started drone deliveries and are experimenting with other technologically evolved retail experiences. But, for India, it is going to take a while and Flipkart banking on Walmart’s strengths can quickly build up strong omnichannel presence. So, while Amazon evolves up in India, Flipkart can disrupt with the help of Walmart.

Well, this is the business angle and there are many more to talk about like its impact on retail, etc. in India. Let’s confine to the other side of one of the largest events that occurred in the eCom space in India.

Flipkart is among few millennial age brands that India has created and is proud of. Though this was essentially the same product in new geography kind of innovation, the execution was so great that it played a critical role in not only making eCom a reality in India, but other businesses also started getting encouraged to explore the digital route.

However, its acquisition is a new kind of brain drain as well as a sign of bleak future for Indian brands to happen. Here two entrepreneurs who decided not to work for foreign brands and create something meaningful by putting in their intellectual capabilities in a service that eventually grew so big. Finally, the brand got acquired by a foreign brand and the Indian flavour in ownership got completely washed away. Technically, it’s not an Indian owned company anymore.

So, what difference does it make if an intellectual capability is captured earlier or is acquired at a later stage when a lot of value add is already done. If the entrepreneurs would have continued their professional journey in previous organisation, they would have added value to a foreign brand at their risk. Now, they have created a value and brought the brand to a stage and handed to the foreign entity. This is one and the same thing.

In a free market, there should be no difference between where from a brand comes and all should be treated equally. Some critics of this viewpoint might feel that it makes no difference. But, for brand India and the Indian start-up ecosystem, there is a cue to take from. The investments should have happened without dilution of the ownership. Flipkart should have been able to keep its Indian identity. As other start-ups will grow and reach a level when they need large doses of investments to propel the next level of growth, they may not find the investments coming from Indian ecosystem and shall have to give up their control to a foreign brand which has money and is looking to invest in growth markets like India. Eventually, all promising start-up might have to lose their Indian identity and become foreign brands.

No doubt, this shall adequately take care of the investors and they will get the best of their deals and returns, but, what is going to happen is India may not create new organisations of Indian ownership out of such promising start-ups.

As a nation, we also want to create our own Amazon, Facebook, Google, Apple and Microsoft like brands. Flipkart was one such hope which is now foregone. Is this indicating towards some need to have a relook at the entire start-up initiative about which we are so proud of? India does not see start-up only as a valuation game. The tenants of start-up and entrepreneurship in India are more of value creation and value-add. This raises a big question on why the Indian business giants are not investing in the start-ups, a concern recently raised by Pradeep Gupta, CMD Cybermedia and a very well-known figure in the start-up and entrepreneurship space in India, in one of his interviews.

The Indian business giants shall have to come up with a strategy about how they can invest in start-ups at a much-evolved stage, that could ensure new areas for them and at the same time, the ownership of promising start-ups within the country. Else, what we are witnessing is ‘value added’ brain drain.