Patriarchy on her phone ...not done!! 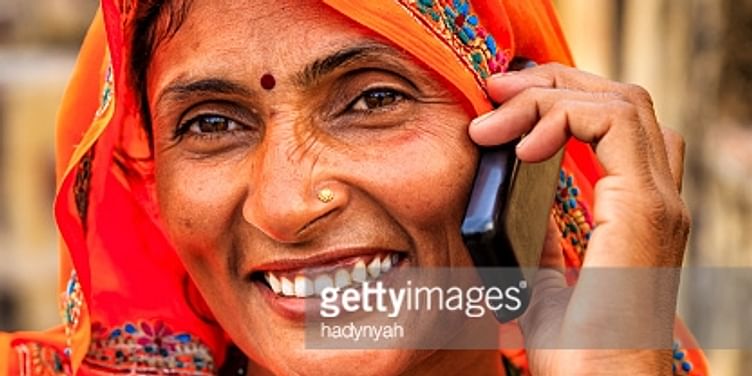 It's 7:30 in the morning and I am sipping some tea in the mid of my bouncing from the kitchen till waking up my little bunny, not showing signs good enough to do that early. Between the rampage of the daily routine, my eyes get captivated to a news flashing on the screen of my TV. It said " women will be fined,if found talking on their mobile phones". I at once check with my phone and the beings at home,whether I am liable for the same or not. Luckily the news said " the western part of Uttar Pradesh" and took a sigh of relief. It's 8:30nd my lad is ready to be dropped to his play school. N I pick up my cellphone before I leave .

But ,the same thought wanders my mind throughout . How can some one be fined for talking on the phone? The situation becomes complicated when it mentions"patriarchy ruling on women talking on mobile".A panchayat in a village called Madora,a Muslim dominated area in Uttar Pradesh, have passed a rule saying "any woman talking on their phones will be charged a fine of rupees 21000. Yes,you read it right, it's twenty one thousand bugs. My mind questions for the same , we live in a democracy and we have equal rights of Speech for both the genders. But, why the rules under the system are biased. Every woman be it an elite class or from a small village should be able to converse and convey in any form she likes. Stopping her from doing so will rotten our roots of development. I wonder why even today the man in a society has a patriarchy over things that should be equal for all and this is just a mere "talking on phone".The panchayat also banned many activities like gambling,cow slaughter, etc. But,restricting a woman from using her only gadget is illogical.

The panchayat responded to the rule by claiming that due to recent increase in the cases of elopement and affairs it was forced to restrict the pink clan to access the talking box(amusing for me). Is it that only the women is responsible for all sorts of "filmy Tamasha". Obviously, she has a partner in crime(the man himself). The educated girls of the region are facing this turmoil and raising voice for the inconvenience. As it is hindering their daily routine and hovering like a black cloud on their safety.We are being blessed with the best of science and we keep progressing to enhance it . But, when we land to our sweet homes we forget that the science is not fiction. One needs to apply it and let every one enjoy it equally. Doesn't it makes you mourn for those like you use the technology and spread their wings? Let's share and help the "gulabi tribe"fly free with technology. 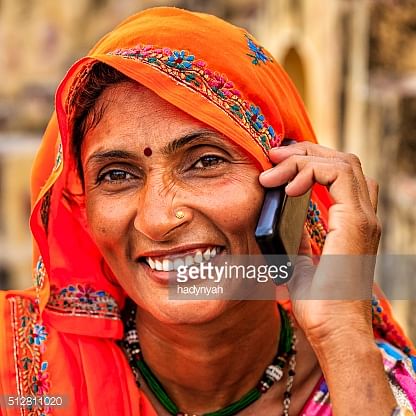