7 hybrid app frameworks that are making it big in 2018 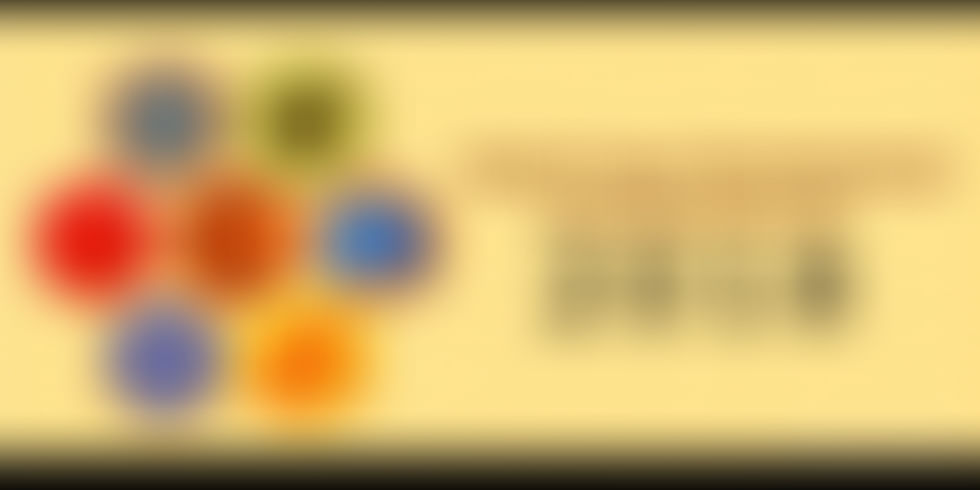 The hybrid model supports code re usability, which reduces the time and effort that goes into mobile app development. Proper research and comparison of all the hybrid frameworks are required to choose the right one according to your requirements. 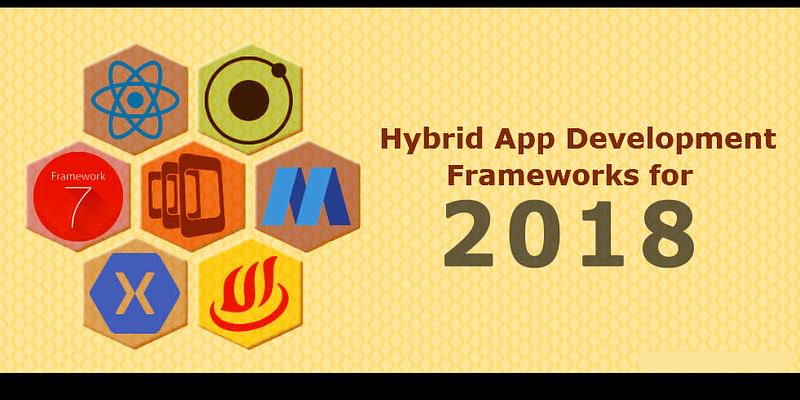 Hybrid apps are fast-becoming a preferred choice for businesses that want to economize app development in terms of time and money. These apps bring together the best of native applications and web applications to render the most amazing experiences on a variety of devices with different screen sizes. With the hybrid approach, mobile app developers need to write just once and have the application running on all the main platforms without any extra effort. The benefit is not confined to developers only as businesses are able to avail the benefits of agile development and optimal cost by choosing this route. Even though the benefits of these apps are extensive, their performance and efficiency depend on the choice of the right framework for creating them. Here is a list of 7 hybrid app frameworks that are being widely acclaimed in 2018:

React Native is a framework that facilitates the creation of cross-platform apps that render user experiences that are comparable with those provided by native apps. It comes with numerous ready-to-use components which speed up the development process. The declarative programming employed by React Native makes bug detection easier. On the other hand, the framework is not recommended for the beginners and it still lacks some navigational components.

Another popular framework used for hybrid app development is PhoneGap, an open-source, cross-platform framework. It enables the creation of mobile apps by utilizing Web APIs as it wraps the web applications in a native shell and implements them in native app stores for various platforms. The apps are built with CSS, HTML, and JavaScript with a single codebase but are capable of running across multiple platforms. On the downside, the framework lacks in terms of performance.

Ionic is a hybrid framework that has gained extensive popularity because of its outstanding feature range, pre-defined elements, cross-platform capability, and dependable community support. The CSS part of Ionic can be leveraged to render native-looking designs, while it can be paired with AngularJS to bring out the best it offers. Performance can, however, be a big issue as the apps built on this framework may not perform as well as their native counterparts.

Next on the list of 10 best hybrid frameworks is Xamarin, which is a relatively new technology yet has a huge global community backing it up. It works on the WORA – write once, run any model, with almost 90% of the codebase being reusable for other platforms. Xamarin-based apps have native look and feel and also render almost the same level of performance too. The framework may not be affordable for all as its business license costs a considerable sum.

Framework 7 emerges as the most feature-rich hybrid framework. It does not have external dependencies like Angular or React, yet is capable of creating apps that are native-like in look and feel. It is easy to customize and can render well-styled components and eye-catching animations for mobile apps. It has to be used in combination with PhoneGap or Cordova as it does not have tools for app emulation. Moreover, it is not compatible with all the mobile platforms.

This open-source and easy-to-use hybrid framework enables developers to create apps by combining native-like components. It is compatible with Angular JS and Jquery and is also enriched with features such as built-in Theme Roller, Font Awesome, Screen Transition, and more. Apps can be written in JavaScript and HTML5 and then combined with Cordova or PhoneGap to enrich them with the desired features.

Amongst the main hybrid development frameworks, Sencha Touch emerges as a winner as Sencha-based apps are capable of working seamlessly across diverse platforms such as Android, iOS, and Blackberry. It comes with more than 50 built-in components, which simplify the developers' task to a significant extent. They can use it to create amazing designs with the framework's adaptive layout, fluid animation, and smooth scrolling features. However, the framework is on the expensive side of the spectrum.

If investing in iOS and Android app development seems like a daunting expense for your business, then going hybrid is definitely a great solution. The hybrid model supports code reusability, which reduces the time and effort that goes into mobile app development. Proper research and comparison of all the hybrid frameworks are required to choose the right one according to your requirements. At the same time, there is a need to partner with a reliable and expert application development partner to help you with the selection as well as in creating an app that drives results for your business. 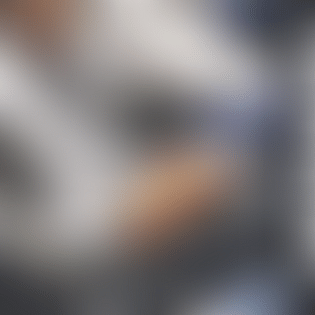 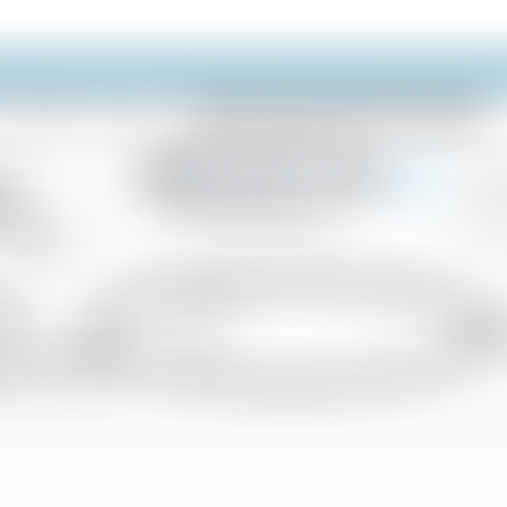