4G Data and speed wars are old! Let's talk about the new challenges 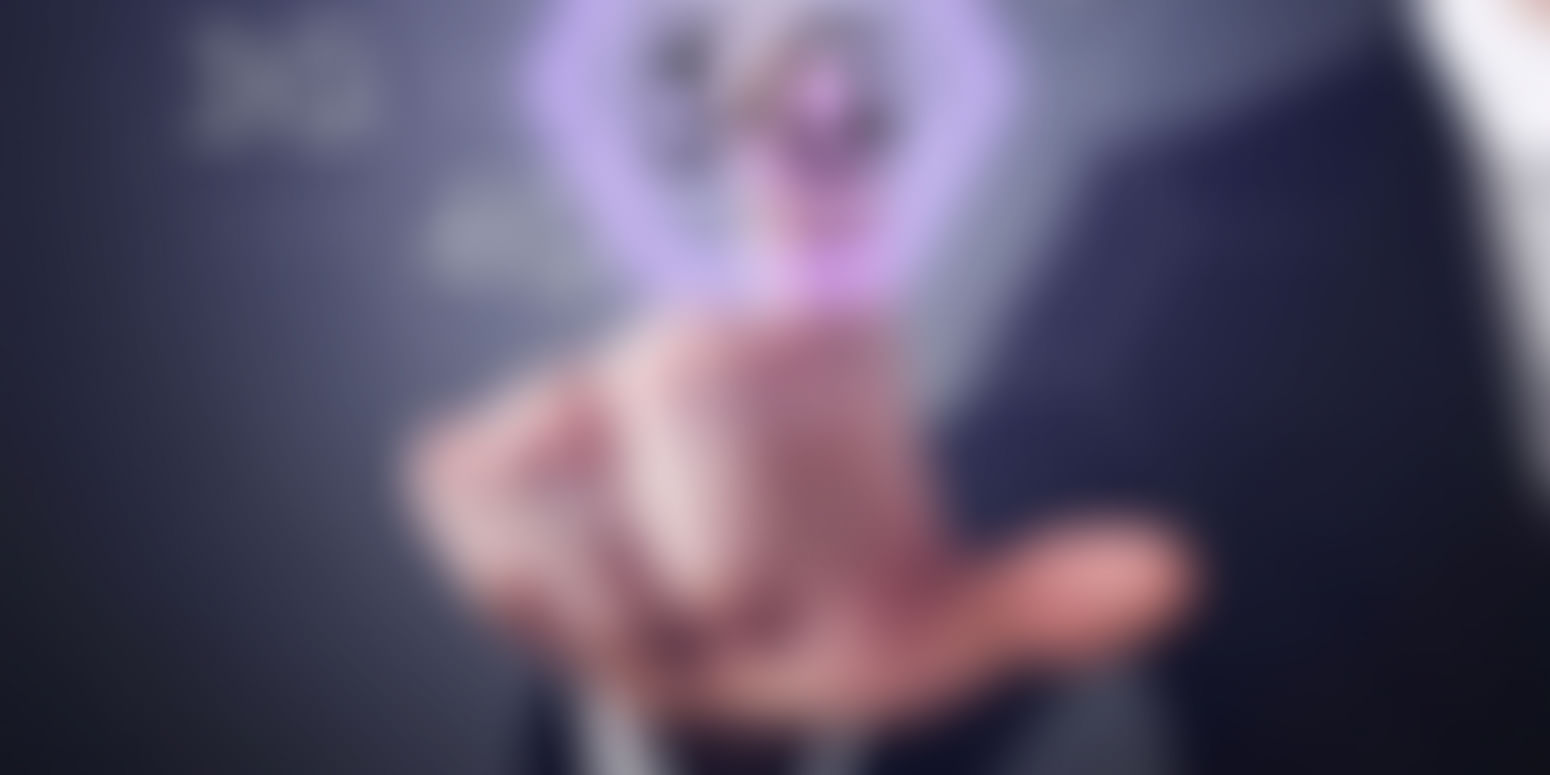 Telecom giants, today, are facing far bigger challenges. Right from figuring out the economics to the need for translating the increased traffic into increased profitability, and the much-awaited implementation of efficient regulation, everything has become more challenging than ever before.

In today’s era of digitalization, running a telecom network is becoming increasingly difficult for one and all. The implementation and augmentation of 4G Data consumed a high amount of resources of all the major players of the industry in the past few years. And when that got taken care of, a war on 4G speeds emerged. However, these can now be put to rest as things of the past. telecom giants, today, are facing far bigger challenges. Right from figuring out the economics to the need for translating the increased traffic into increased profitability, and the much-awaited implementation of efficient regulation, everything has become more challenging than ever before. And this is just the tip of the iceberg!

Let us take a look at some of the challenges that lie ahead on the path of growth and success of the major telecom service providers.

Given the changing need of consumers at large, companies now need to transform their core services in a way that they cater to these needs, while still being able to generate lasting revenue streams. While many providers are on the way to offer efficient cloud services and are already offering content based and financial services, whether or not these will bring in the speculated revenues, is a question that still remains unanswered. However, in order to ensure the much-desired longevity, short term benefits need to be overlooked. Simply put, the only aspect that needs a telco’s attention in the present scenario is the broadening of consumer base.

In the present time, over-the-top content (OTT) is largely ruling the smartphone generation. As a matter of fact, as many as 2.5 billion people use at least one free messaging app currently, which implies that the revenues generated from the traditional text messaging services has taken a plunge, and from what it seems, an irreversible one. To add to the woes of the service providers, even voice based services which are a dime a dozen are coming up, thus leading the Average Revenue Per User (ARPU), to fall further down. Given that it is the consistent need for high-speed internet and seamless connectivity that stays intact, the companies thus need to figure out ways of boosting revenues by offering the best data plan possible and availing a wide array of postpaid internet plans, in addition to some value added services.

Integration of the IoT

While the ‘Internet of Things’ seems to be a far cry from the consumers’ point of view and isn’t expected to pop up before the 2020s, however, the telcos need to start taking its implementation and integration into account at the earliest possible. If predictions are to be believed, a whopping 21 billion devices will be inert-connected by 2020. Hence, the service providers need to come up with a meticulously designed platform that not enables these connections, but is functional enough to actually bear the weight of IoT.

Earlier the Evolution of 4G in new era provide options that make life easier for users in a pragmatic manner. As you might have judged by now, the major challenges revolve around the Internet, and what better than the much-awaited 5G to turn the wind in the right direction. Since 5G is expected to improve speeds and proffer the seamless connectivity everyone has been vouching for, it will completely revolutionize the way smartphones operate, more so because of the simultaneous advent of the IoT. Not to mention, it will give an unprecedented boost to every telecom company’s revenue if combined with the best of postpaid data plans, though it will also require humongous investments, to begin with!

From what it seems, telecom giants have a lot on their plate, but if they play the game right, they can come out as winners, even if not in terms of revenues per say but definitely with respect to longevity! 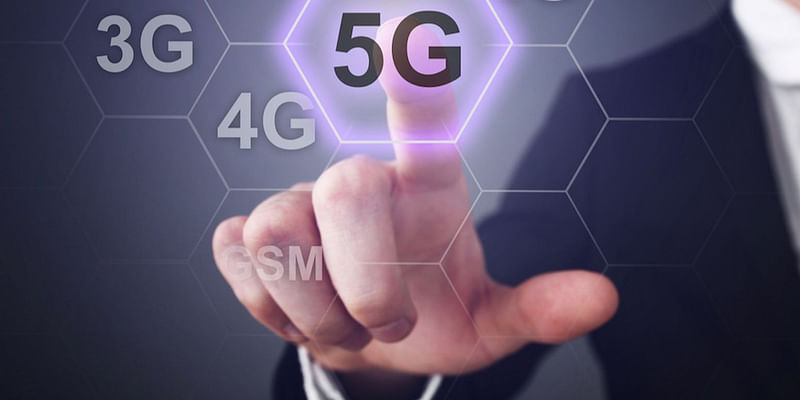