Why India lacks female entrepreneurs? and what we can do to empower them? 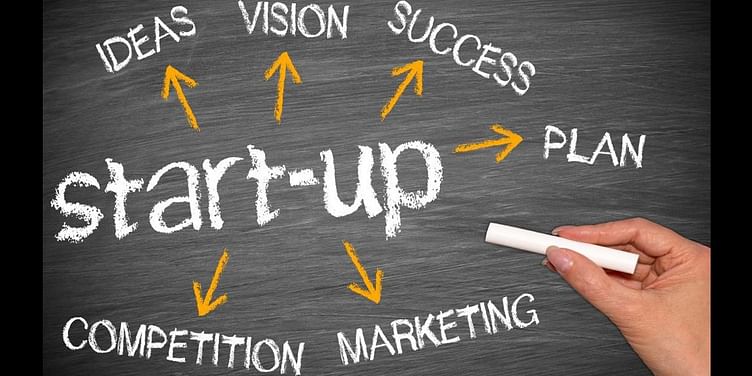 Entrepreneurship is a tough task, It is filled with a huge number of risks and struggles. There are many problems that are the same for people irrespective of their genders. But there are some of the problems which are only faced by women entrepreneurs. 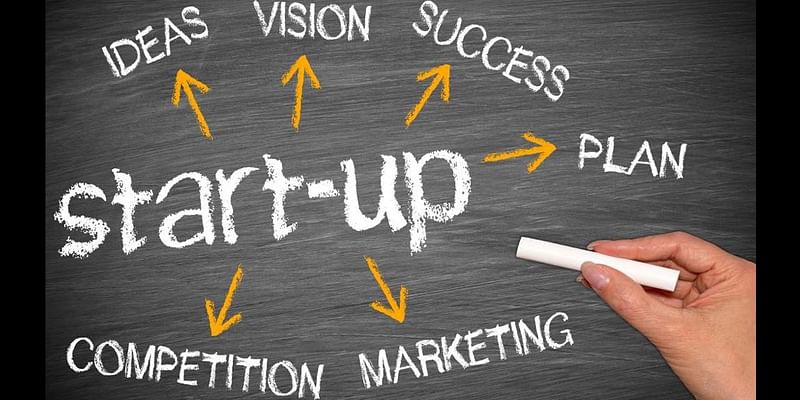 We live in a patriarchal society, where a women's identity is based on her relationships. In the process, she has to sacrifice a lot. She has to give up on dreams, on her ambitions and also on her desires.

Even after so many restrictions over the past few years, there has been a steady growth in the number of women entrepreneurs. There are many women entrepreneurs in the industry, who are not only pursuing their dreams but also motivating others to do the same.

In the recent time, Many steps have been taken by the government for empowering women. But still, lack of awareness and information stops the women from achieving their dreams.

Education is the key to success, it opens the doors to a better life. If a person is educated then he or she is capable of understanding things better irrespective of the gender. "If you educate a girl, you educate a nation " we all have heard this, it is true in many senses and when you're going to empower women then you must educate the girls.

Illiteracy is one of the prominent reason which becomes an obstacle and stops the women from being successful. Lack of knowledge and education leads to a lack of skills. Which in turn will not be suitable for a business.

Educated women will get noticed for their work if they possess the right skills and the talent.

India doesn't see a large number of women entrepreneurs because here women lack awareness. Time to time government launches several schemes for the betterment of the women and to promote entrepreneurship. but those government schemes do not reach the targeted people because the people who have been targeted are unaware If any such scheme is available or not.

If we want to empower the women then we need to create s sense of awareness in them.

Family support is very important for a woman entrepreneur. Most of the Indian families are not much support. They do not believe in the entrepreneurial capabilities of women. And when someone doesn't believe in something then he can't appreciate that thing or decision. Instead of supporting women entrepreneurs, they become an obstacle by themselves. If we want to empower the women then we need to change our mindset. We need to be more progressive and supportive of our female entrepreneurs.

In our society, we see that a woman's decisions are mostly made by the male heads of the family, whether she is a small girl or a complete grown-up adult. This makes them reserved and soft-spoken, It also makes them less risk-taking. And in entrepreneurship risk is the foremost need. A business can't run without risks.

To become a successful entrepreneur woman need to become more fearless and they shouldn't worry about the risks involved in the business. If they have the right mindset then they can easily overcome these problems.

Women entrepreneurs in India lack self-confidence. When a girl is born, her all decision are made by the male heads of the family. Which results in the decline of her confidence.

Girls have to prove their skills, abilities at every point, which isn't the case with the male entrepreneurs. In the process women than to lose their self-confidence. Which make them less competent.

We know that this industry is changing, but the speed is very slow. And it is gonna be a very long journey for female entrepreneurs to be accepted fully in this industry. But one must keep in mind that a country can progress only if the gender is not considered a basis for skills.