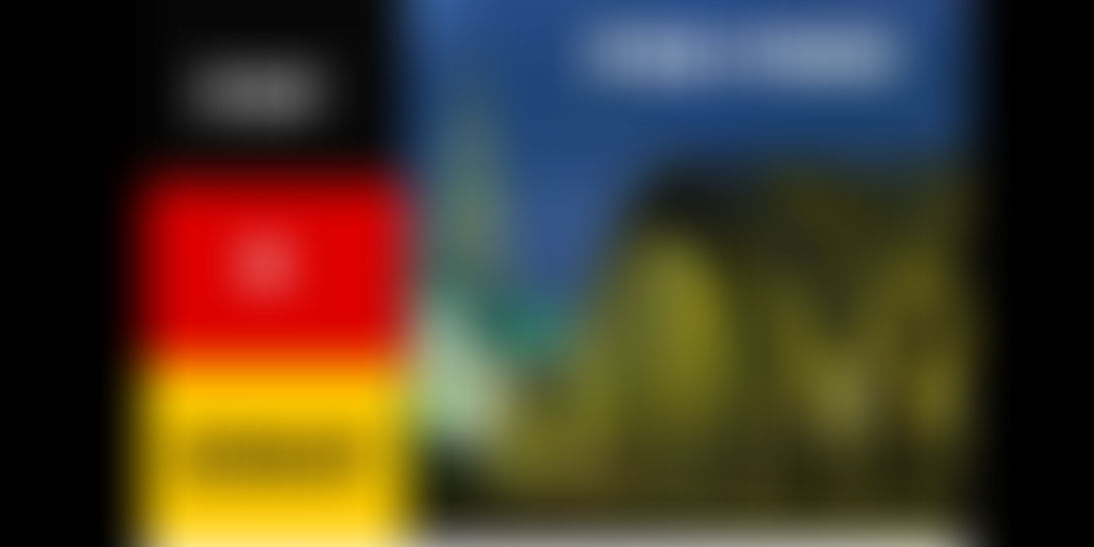 Germany is the only country that offer a facility called " Free Education in Germany".

You heard it right! All public German Universities have declared to abolish tuition fees for the undergraduate students. In other words, the students pursuing their undergraduate degree from Germany need not pay the tuition fees. This is valid for both domestic, as well as international students. However, there will be a minimal amount which will be charged to the students in order to cover the administration cost and other costs per semester. Some universities call it a social contribution charge. Whatever the case may be, the cost is as low as 250 euros and might also go up to 500 euros. 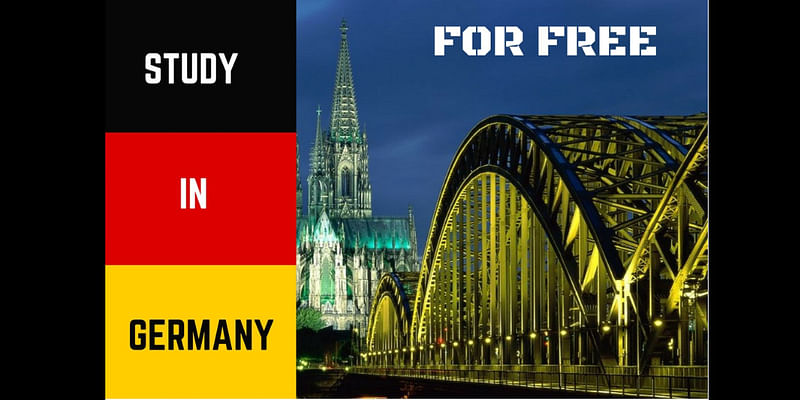 Free education in Germany has led to many students aspiring to go abroad to choose Germany as their preferred country. According to statistics, Germany ranks fourth in the world’s most popular countries for higher studies as preferred by the students, while US, UK, and Australia are in the top three. In fact, Germany is also counted among Universities having a low cost of education worldwide. It is a leading exporter of machinery, chemicals, vehicles, and benefits from a highly skilled labor force. Some of the famous cities in Germany are Berlin, Munich, and Frankfurt etc.

It might sound fascinating at the first go that the education is free and so students usually get excited and apply to the universities randomly. Most of the German universities are public owned and offer tuition fee waiver but there are other universities also that are private and charge heavily for the education. So the student needs to know which university offers free education and if it is possible for them to choose a course of their interest in that universities.

Another important fact is that there are certain courses which are offered for free in some universities and also there are other universities that would ask for tuition fees for the same course. Thus the student is expected to be very vigilant while choosing the courses as well as the university in order to actually avail free education in Germany. The students must also be well informed about the eligibility criteria that is required for applying for the course of their choice. Some courses require you to do extra language classes which certainly are not free and so it is important for a student to be aware of that.

The courses offered in Germany are fully German, partially German and fully English-taught. One needs to have proficiency in the German language up to B1 level in order to get enrolled in a fully English-taught course and so students must learn the German language before going for higher studies. This is another way of saving money because the cost of language courses is expensive and it better to learn it back here than to waste money there.

One can save a lot by working part-time or taking up internships to cover the daily expenses. The accommodation also requires to be taken care of and it is advisable to share the accommodation in order to save more rather than staying alone. To conclude, Germany is a promising country to pursue higher studies from, if budget is a constraint. With enough German proficiency, one can very well shape their career in Germany.