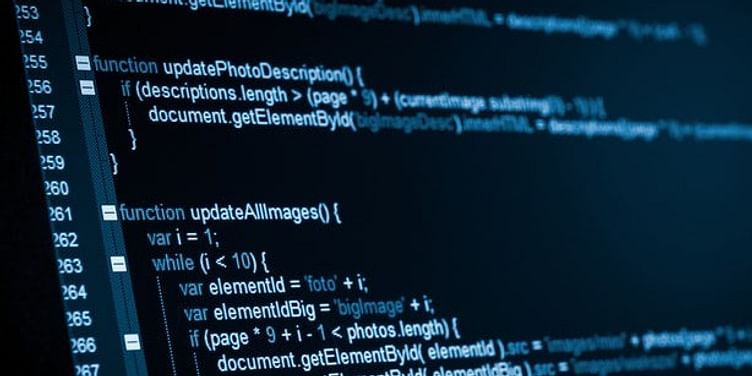 If you are wondering which are the top cross platform programming languages and frameworks to explore this 2018, keep reading:

Cross-platform app development is becoming more and more relevant with each passing year for both mobile app developers and companies. There are many reasons why cross-platform is gaining so much popularity, but the most popular pro is that cross-platform development helps save time and costs given that you only need to code the app once (as they say: Write Once, Use Anywhere).

Still, everyone knows that the feel of cross-platform apps will never be as authentic as with native apps on your mobile. However, it is also true that cross-platform programming languages have evolved considerably during the last few years and its advantages are exceeding the cons of every new day.

The main advantage of cross-platform development

When choosing the right framework to develop a cross-platform app, mobile app developers don’t need to learn more than one language in order to be able to create an app for both Android and iOS platforms.

This means that, obviously, the development process becomes shorter and cheaper, hence, increasing productivity for the mobile app development team at the same time, as they’re able to work on more projects as well.

While native development takes more time and is certainly more expensive than cross-platform apps, it also allows you to focus more on design elements that are unique to every OS, which at the same time helps you make the most of your device’s built-in features.

In addition, native development is the recommended solution for demanding apps like high definition games that require fast graphics and fluid animations, and also for complex apps that work with a huge amount of data.

After carefully considering each option, if you’ve decided to go for cross-platform development, you might be wondering which are the top cross-platform programming languages and frameworks to explore this 2018. Keep on reading:

React Native hasn’t stopped evolving since it was announced by Facebook in 2015. Based on React, it was created to apply the React architecture to the world of mobile app development. Initially, it supported iOS only, but nowadays it supports Android as well. The main advantage of React Native is that thanks to its reusable building blocks, the resulting apps resemble native apps in terms of appearance and app functionality. What’s more, React Native has been named among the fastest-growing skills for freelancers app developers in Upwork during these last few months.

Node.js is a fast-growing cross-platform framework that has become extremely popular during the last few years because of its free modules and the possibility of writing front-end server-side code, which reduces the cost and time needed for the app development. In the past, Node.js was used mostly by developers to create APIs written in JavaScript. Although it’s still in its first stages, Node.js can also be used in the mobile development and uses the V8 JavaScript engine as well.

Xamarin is a framework that mostly uses the C# language, and it works across Android, iOS, and Windows. Xamarin designed apps have a similar feel to native apps. It is one of the best alternatives if you’re a new developer, as it allows you to build cross-platform apps without the need to learn other native languages like Swift or Java, as long as the apps aren’t that complex. In addition, Xamarin allows you to feature billing plugins and authentication APIs.

Ionic is another popular mobile app framework for cross-platform development that is built on Angular. The main advantage of this framework is that web developers can build mobile apps with a framework they already know, which makes it ideal for a quick transition. They can also publish the apps on their native stores afterward. Besides cross-platform apps, with Ionic, mobile developers can also create progressive web apps.