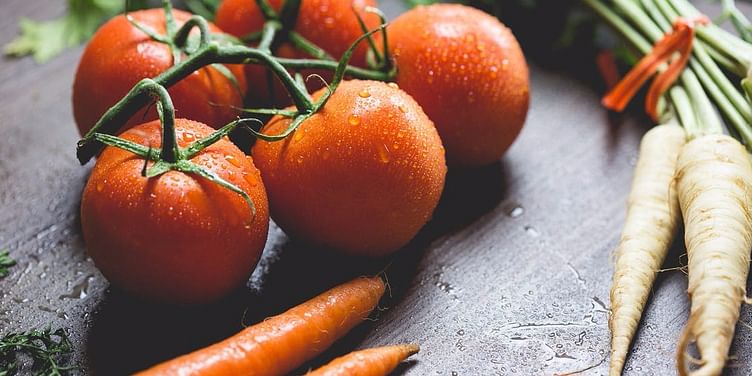 I still remember when McDonalds first came to my city. I used to live in a small town and McDonalds in a small town like ours was a very rare phenomenon. I still remember people flocking every day to the store just to have a bite of their Indianized version of the Big Mac. My city was known for its health consciousness. The everyday exercise and healthy food habits gradually stopped. We had slowly but steadily become an obese obsessed Indian city. Its 12 years since McDonalds came to our town. It still flocked by the same number of people that used to flocked then. Since then all we have seen is the slow death of our wellbeing.

In today’s practical and work rate efficient world all we can see is the degradation of physical health of the working man. Some parts of the World are so rich that obesity is now more than ever, in the meanwhile some parts are so poor that malnutrition is on the rise. Unequal distribution of wealth has destroyed the world. While smoking and drinking is the rise everywhere regardless of the fact whether the country is poor or rich. The average working, middle class man has forgotten that the dreams and ambitions have a cost.

One of the most ignored, overlooked and tabooed issues in the world are mental health. With suicides on the rise everywhere and clinical depression becoming an epidemic, mental health is still ignored. No one realizes the fact that ignoring these issues makes it even more prevalent. One of the problems that occur mostly while dealing with mental health is that it is still in today’s day and age tabooed. Clinical depression is talked in hushed voices which make no sense. No person in their right mind talks about spondylitis in hushed voice then the question stands why mental health?

This article mostly deals with the habits of the common man and not grave severe cases. For grave severe cases the UN and WHO and other organizations deal very swiftly like the eradication of small pox from the entire world. But the issues and troubles that the common man generally goes through are addressed but never dealt with. A survey found that almost 75% of the schools in India do not have a counselor. Then who deals with all the troubles of the students? It is a sad state that neither mental health nor physical health is taken seriously anywhere.

One of the major reasons for the health problem in the world is unhealthy food habits. Companies have started working towards it and one of the best companies in this sector is Hello Fresh (for more info click here https://hellofresh.reviews/). It home delivers healthy food with the fresh ingredients which can be assembled with an instruction list. 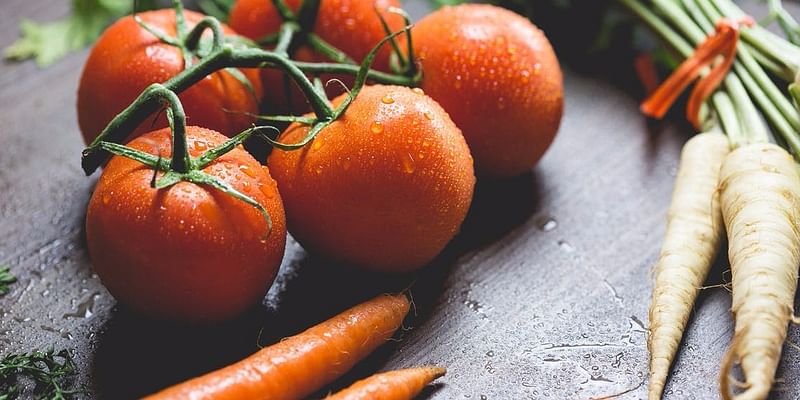