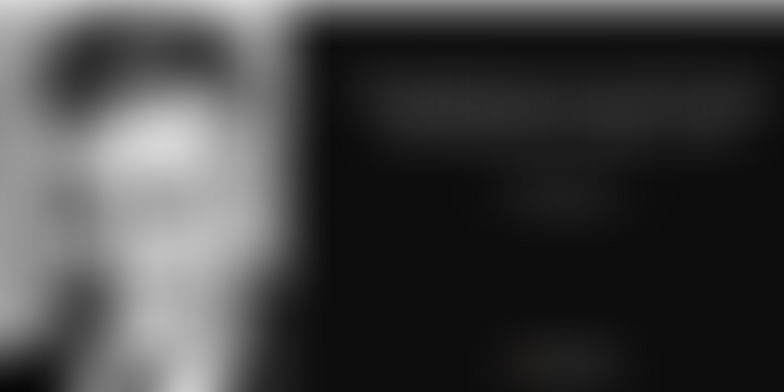 sneak peek into a new handbook for young #socent changemakers

Almost everything we touch is part of some messy, sticky problem: the clothes you wear are probably made by people who commit suicide by the tens of thousands, the food you eat is grown in a way that destroys the soil on which it depends, the way you travel (especially if you go by air) is causing the climate to go crazy, which again makes all the above mentioned problems even worse. And the list goes on: inequality leads to exploitation which leads to corruption which leads to war and more inequality. All man-made messes that persist despite a general consensus that we’d like things to be different.

So what’s the point? Why should you be the one to do anything about it? And if you were to take action: what CAN you do? How many of the people you see around you are actively stepping out of “the system” to become part of the solution rather than the problem? And those that do: are they actually achieving anything? Isn’t the mess too sticky and too big for any one of us to tackle successfully?

To be honest, we can't know the answer to this question because the future is becoming increasingly harder to predict (and it wasn't easy to start with). However, there is a growing tribe of tinkerers that is gathering and sharing experience based insights about the dynamics of systems change. In this blog post I'll share a the top five assumptions that have helped me personally to stay the course and I'd like to hear your feedback. Here they are:

1. Humans are amazing creatures and capable of beautiful acts. I live in a lush, healthy forest created by humans in a place where there was only barren soil. We're not a species of destroyers, but creators. Mahatma Gandhi is reported to have said it very nicely: “The difference between what we do and what we are capable of doing would suffice to solve most of the world's problems.”

2. We got ourselves in this mess so we can get ourselves out of it. Badly designed social and economic systems are not forced on us by any law of nature, and even the Invisible Hand that gives the free market an aura of inevitibility is a concept we made up. Once a belief system has served its purpose we can replace it. We are masters of our own destiny and now is a good time to rewrite the script.

3. Talking of nature: She is the most awesomest teacher and whenever you are stuck She tends to have the most powerful advice. No solution however smart is complete without taking a leaf out of Her book. The examples are endless and growing fast: Biomimicry, Permaculture, Deep Ecology, Human Ecology, Ecoliteracy, and more in general Systems Thinking.

4. Once you start walking you will attract support from unexpected sources. Sources you can not know about before you start because they only appear after they see you act. This is what I call the social change conspiracy: hidden forces are at work to help us reach our goal. Or better still PROspiracy, because they are forces for good, not evil. It requires radical openness and receptivity which is the opposite of what we have trained ourselves in over the last 100 years, but in my experience this is the new (un)common sense. Talking about "sense" one practice that will come in very useful here is "presencing" - a mix of being in the present and sensing what is emerging, what's "in the air" if you will. Some call it a field of potential which helps to understand how to relate to it -like tuning your antenna to the signal of the new reality.

5. Because no one owns the problem, nobody owns the solution either. We can only get out of this mess by sharing ideas, responsibilities, failures and successes. One more Facebooky African proverb comes to mind (Aurovilians might recognise it): “if you want to go fast, walk alone. If you want to go far, walk together”. For a glimpse of that global movement of distributed leadership and collective intelligence follow the work of Indy Johar and Dark Matter Labs:  "To address issues like the UK’s failing housing or childcare systems, or the global CO2 emissions from agriculture, change needs movements of actors both on the demand and supply side of innovation and intervention. Regulation, finance, data and cultural norms all need to shift – and a theory of change based on heroic, single-bullet start-ups just doesn’t cut it."

In my life I have experienced these five assumptions to be true. The book I am writing with my co-traveller Apoorva Reddy aims to build on these insights to help you and others along the journey of changing the world. Does that make sense? What would you like to read more about? Oh, and do people still read books, or would you prefer a MOOC or a zine  as medium for your social change travel guide? 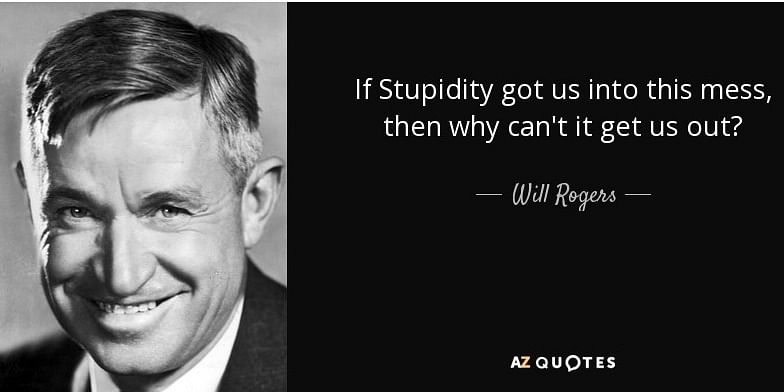