The Central Government, a year ago, in September 2018, set in motion the Indian Post Payments Bank (IPPB) for natives to bestow them with a plethora of banking advantages. IPPB further introduced the Aadhaar Enabled Payment System (abbreviated as AePS), which bolsters financial inclusion by ensuring rapid, transparent, and fair provision of fintech services to each segment of the society.

With the embodiment of AePS, individuals are now able to withdraw funds and even review the balance of any of their Aadhaar-linked banking accounts by just validating their identity utilising Aadhaar and fingerprint/IRIS authentication. Thus, IPPB is perceived as the most trustworthy, accessible, & affordable bank for the layman in India.

Initiated with 3000+ access points, IPPB has enabled more than 1.36 Lac post offices to deliver an extensive range of banking services to Aadhaar-linked account holders. Amongst them, around 1.1 Lac post offices are in rural India, boosting up the rural banking infrastructure by nearly 2.5 times.

The government-owned IPPB - an interoperation banking network, imparts standard banking facilities to any bank customer linked with Aadhaar, by leveraging them with unparalleled last-mile access to the postal network.

Moreover, utilising AePS, IPPB is now able to avail banking services to consumers at their doorsteps by merely capturing their fingerprint or IRIS images with the aid of biometric devices through Gramin Dak Sevaks (GDS) or postmen. Thus, IPPB ushers the dawn of robust Financial Inclusion and an era of ‘Paperless, Presence-less, and Cashless’ banking activities.

However, IPPB also embraces the groundbreaking biometric technology-based fingerprint devices to carry out a customer’s KYC for opening a new bank account, bringing a paradigm shift as it fosters transparency.

IPPB declared in the previous year that it would procure 2.7 Lac biometric machines to fathom the essence of bringing bank services to households in support of '0 km' access objective. One of the leading manufacturers and providers of biometric devices in India - Mantra Softech India Private Limited, has played a fundamental role in assisting IPPB to drive the process of biometric authentication by offering more than 1.5 Lac Mantra Biometric Fingerprint Devices.

Going forward, he said, by rendering the customers with the ability to accept digital payments for mail products at almost 23k post offices through QR code using biometric authentication, IPPB is contributing towards digitisation of the DoP ecosystem.

With the traditional banking structure, people residing in the rural parts of the nation had to travel far-off to reach their respective banks to carry out banking transactions. Also, the senior citizens were forced to tread the extra mile in order to collect the pension. But, the entry of IPPB left no stone unturned to stay ahead of conventional banking barriers with the proliferation of top-line technology like biometrics and frugal innovations.

As IPPB embarks on the next phase of growth, it changes the way Indian citizens transact by providing them a seamless transaction experience. In December 2018, procurement of more than 2 Lac biometric devices and smartphones enabled GDS and postman to extend financial literacy to underbanked.

In the month of October, the state government, in many of the villages of Goa announced that customers having any bank account linked with Aadhaar can now carry out cash withdrawals, deposits, and balance inquiry at any of the nearest post office irrespective of the bank and branch they are holding an account with, utilising the state-of-the-art biometric scanners.

In rural regions, the banking institutions are generally located at a distance of 20-25 km from each other, impeding account holders from approaching banks efficiently. Hence, IPPB permits consumers to withdraw money from post offices as they are more approachable, and the rural inhabitants are well-acquainted with P.O. since ages.

Soon distinct states of the nation will facilitate Aadhaar-linked bank account holders a hassle-free and flawless banking experience through the nearest post offices. This is especially vital in the countryside as post offices are becoming nimbler and consumer-centric in rural regions. IPPB is laying a strong foundation of the less-cash economy by extending its support to the ‘Digital India’ initiative. 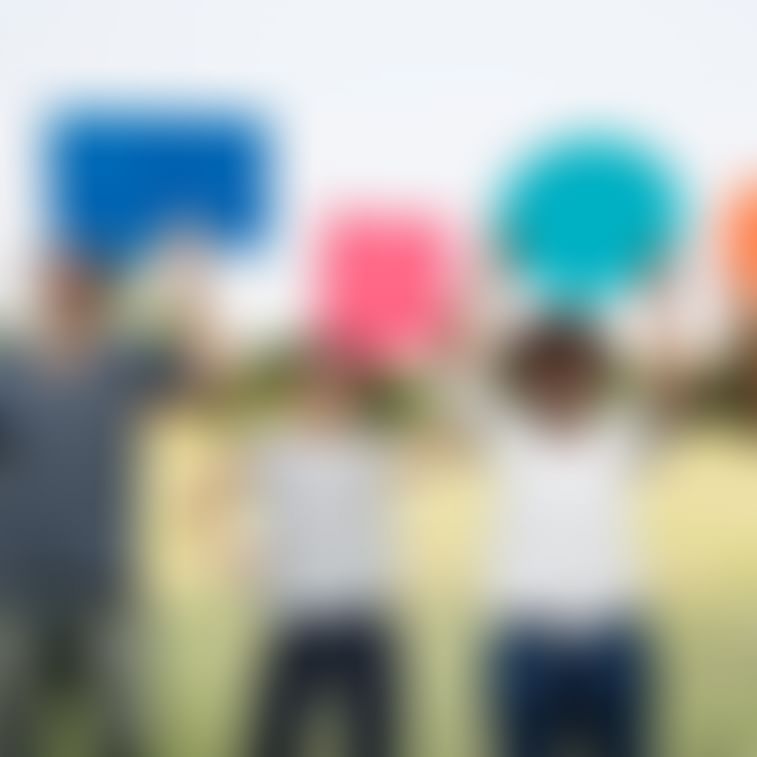 A Complete Guide to Social Entrepreneurship