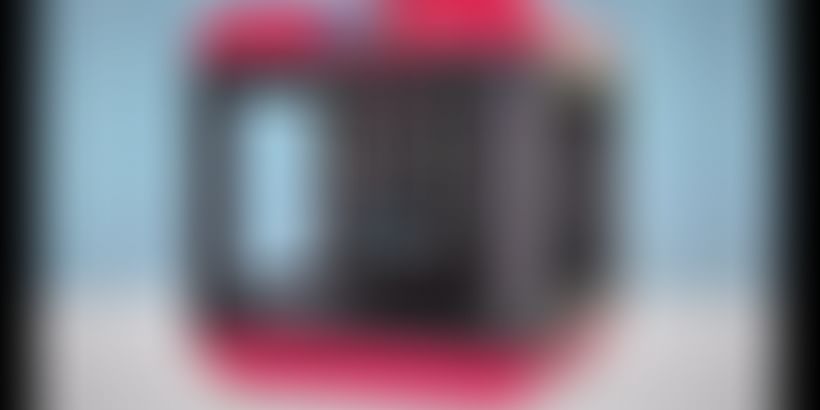 This article has listed out the various types of 3D printers and 3d printer filament their technologies and we believe you now know what kind of printers will be ideal for your business.

For anyone who is interested in the latest technology that is very easy to use and quite interactive, 3D printing is the way to go. 3D printers have been available since 1983 which is the time that the first 3D printer was invented by Charles Hull. It was called SLA machine which means Stereo Lithography Apparatus. The use of 3D printers can otherwise be called Additive Manufacturing, but for the purpose of this article and to make the article easy and consistent, we will stick to its traditional name which is 3D printing. 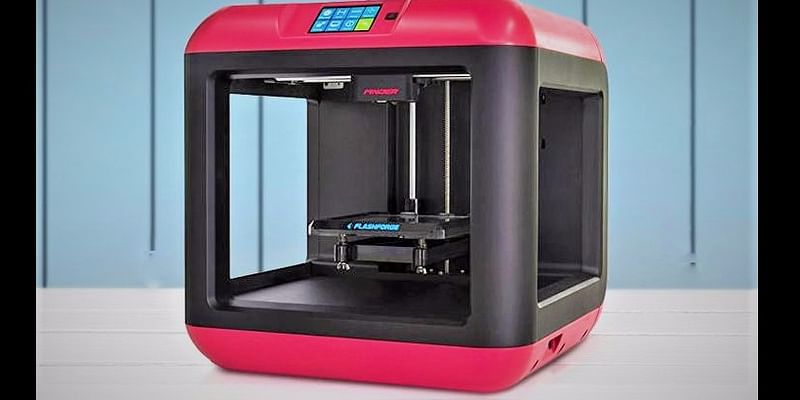 There are different types of 3D printers for different reasons which include cost, speed, quality of print, capability, expectations of the user and how practical the printer is. In terms of capabilities and functions, some printers print just text while some can print both text and graphics. Different technologies are also implemented in different 3D printers and this is most evident from the way the printer extrudes ink to the printing paper.

3D printers that make use of the SLA technology are usually very precise and accurate and they work with photopolymer. This type of 3D printer can render objects from 3D CAD in a shorter period of time than any other kind of printer. This printer is used for producing exact output in the finest details. Printers made with this technology are well known for their unique models, prototypes, production parts and patterns. 3D printers with SLA technology has is the most preferred choice for many industries such as the entertainment, medical, automotive and aerospace industries. It is also used in the production of several consumer products.

3D printers with digital light processing technology also make use of photopolymer like the stereo lithography technology printers, but the major difference is that DLP uses the traditional light source such as arc lamps, while SLA makes use of ultra violet light. The output from DLP 3D printers is usually very impressive and the speed at which this type of printer churns out output is really fast. DLP 3D printers also come in high-resolution models and they are really economical to use they are able to keep costs of printing low with their ability to print with cheap materials irrespective of how complex the object to be printed is.

This technology was developed by Scott Crump and implemented in 1980. This type of 3D printing is used in the production of functional prototypes, manufacturing aids, and concept models. This technology gave rise to the printing of 3D object using production grade thermal plastic materials. Objects printed with FDM technology 3D printers are usually durable and functional and a lot of industries make use of this 3D printing technology. Well-known companies like Nestle and BMW make use of FDM printing.

Developed in the mid-1980s, it makes use of carbon dioxide lasers to fuse particles together. SLS 3D printing technology can use a wide range of materials to produce durable outputs while working with high precision parts. In terms of speed, SLS works in a similar way with SLA but with different materials. SLA makes use of liquid resins while SLS uses powdered substances and the latter is quite well-known for companies that print customized objects.

This 3D printing technology has been used by jewelers for hundreds of years to produce high quality and customized jewelry. It is also used in the dental industry.

3D printers with Selective Laser Melting technology form 3D parts using the high-powered laser beam. Products made from SLM technology are usually stronger with little or no voids at all. SLM 3D printers are used to print 3D parts that have thin walls, geometries, and complex structures and are used mostly in the aerospace industry. SLM technology is pretty expensive so not many home owners make use of this technology. It is now popular in the medical orthopedics and aerospace industries.

Other types of printers include;

With the present advancements in technology today, 3D printers are being made to fit the current technological requirements.