Ivanka Trump at GES 2017: Why India needs to focus on technology? 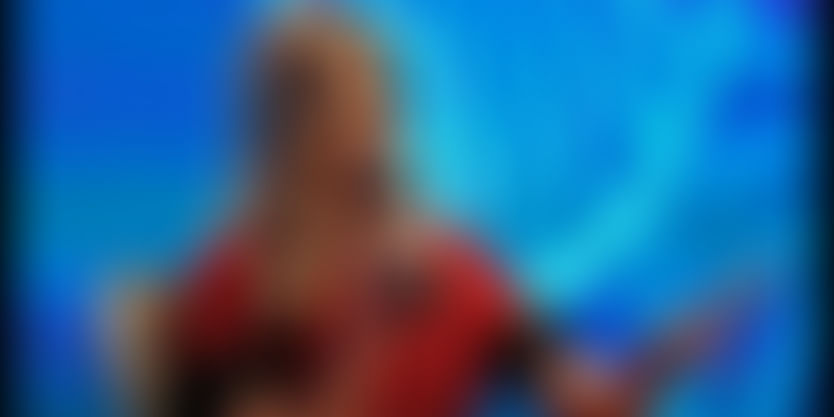 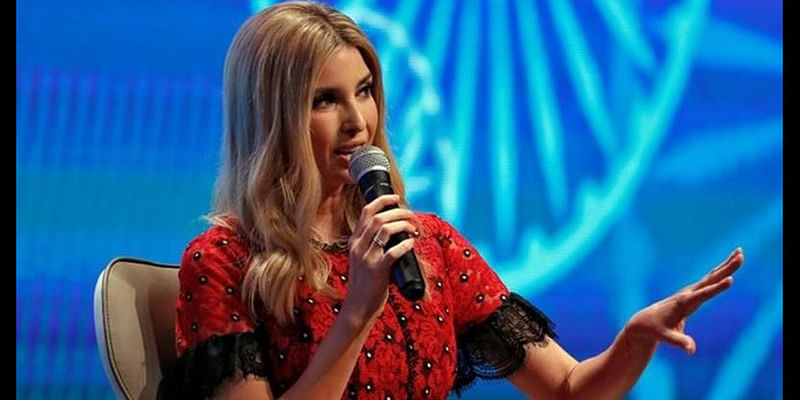 During the Global Entrepreneurship Summit (GES) 2017, Ivanka Trump, a woman entrepreneur herself, Advisor to US President Donald Trump, focused on technology and pitched for greater adoption. She said that it is a driver of entrepreneurship as it emboldens women and helps them to start their own business, reduces barriers to starting businesses, and creates the flexibility for a modern working family.

The Global Entrepreneurship Summit was co-hosted by US and India in Hyderabad late November. The US delegation to the three-day event with the theme, “Women, First Priority for All”, was headed by the President’s daughter and senior advisor, Ivanka Trump, and included representatives from 38 states.

The GES 2017 has been jointly held by the Governments of India and the USA. The eighth edition seeks to bring together entrepreneurs, small businesses, educators, government officials, as well as investors on one table. It is expected that such coming together will foster well for Indian entrepreneurship and economy. Indian Prime Minister Narendra Modi and Ivanka Trump, also daughter of President Trump, attended and hosted the event.

In the current world, technology evolves and changes at an astronomical pace. What is relevant today is trash tomorrow. It is in this respect that Ivanka Trump was talking about. Ivanka Trump thinks India needs to leverage more developments on the technology front. As it is, Indian enterprises, in general, lag behind their international rivals and competitors such as the USA and other developed nations in terms of technology adoption. However, there is tremendous potential. 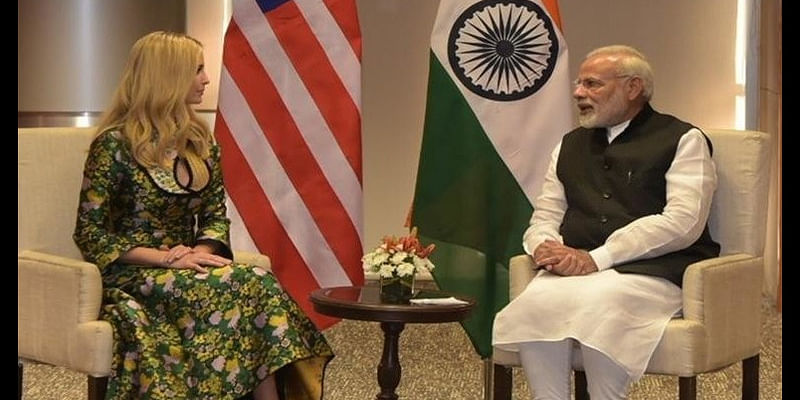 There are 3100 start-ups in India; this is the fourth highest number globally. The Nasscom figures also predict the number to rise to around 10,500 by the end of the year 2020. Now, add the enterprises of India. The country has around 36 million micro, small and medium enterprises according to the Ministry of Micro, Small, and Medium Enterprises. This is a huge number.

As compared to global standards, adoption of state of the art technology such as Artificial Intelligence, Machine Learning, Big Data, Augmented Reality (AR), Virtual Reality (VR), Cloud Computing, Enterprise Resource Planning (ERP), Blockchain, Internet of Things (IoT), customer relationship management (CRM), and human resource management system (HRMS) is low. The rate of tech evolution is also low in India. This means as technology continues to get outdated and redundant, the changes do not reflect in the workings of Indian enterprises and businesses. They continue without making relevant changes on the technology front.

According to a recent survey, the percentage of SMEs and small businesses using modern tools such as the ERP and Cloud is pretty low. The survey, conducted in various regions of the country and different sectors of the industry, shows there is hardly any awareness among enterprises of the benefits of modern tech. For example, SMEs do not know the benefits that Artificial Intelligence or ERP software tools can bring to their products. This is in spite of the fact that, in general, business processes tend to become simpler, user friendly, as well as automated. Leveraging of such software tools usually leads to increased efficiency of operations as well as the streamlining of business processes.

Indian enterprises have been reluctant in adopting cutting edge technology thus far. One of the reasons is the lack of capital and collateral. However, as international competition increases by leaps and bounds, they are now forced to go for automation as well as software tools. Though the scale of operations or the very nature of management may not be enough for something similar to an ERP implementation, companies and organizations need to look for such tools rapidly.

“Software penetration has been historically low in India. What enterprises and businesses do not realize is that modern technology tools can indeed help them be simpler, user friendly, as well as automated. This can lead to improvements in operational efficiency and business processes would get streamlined,” says the Chief Technology Officer of an ERP Cloud company working among the SMEs.

However, on the compliances side of the business, enterprises are already automating and going in for digitization. After the implementation of the GST, it has become well-nigh imperative for them to adopt automation of at least the accounting processes, which has become a necessity.

During the GES 2017, Narendra Modi asked entrepreneurs to “Come, Make in India, invest in India, for India, and for the world. I invite each one of you to become partner in India’s growth story assure you of whole-hearted support.” But all this will happen only if the enterprises of India adopt technology and be as competitive as the rest of the world.