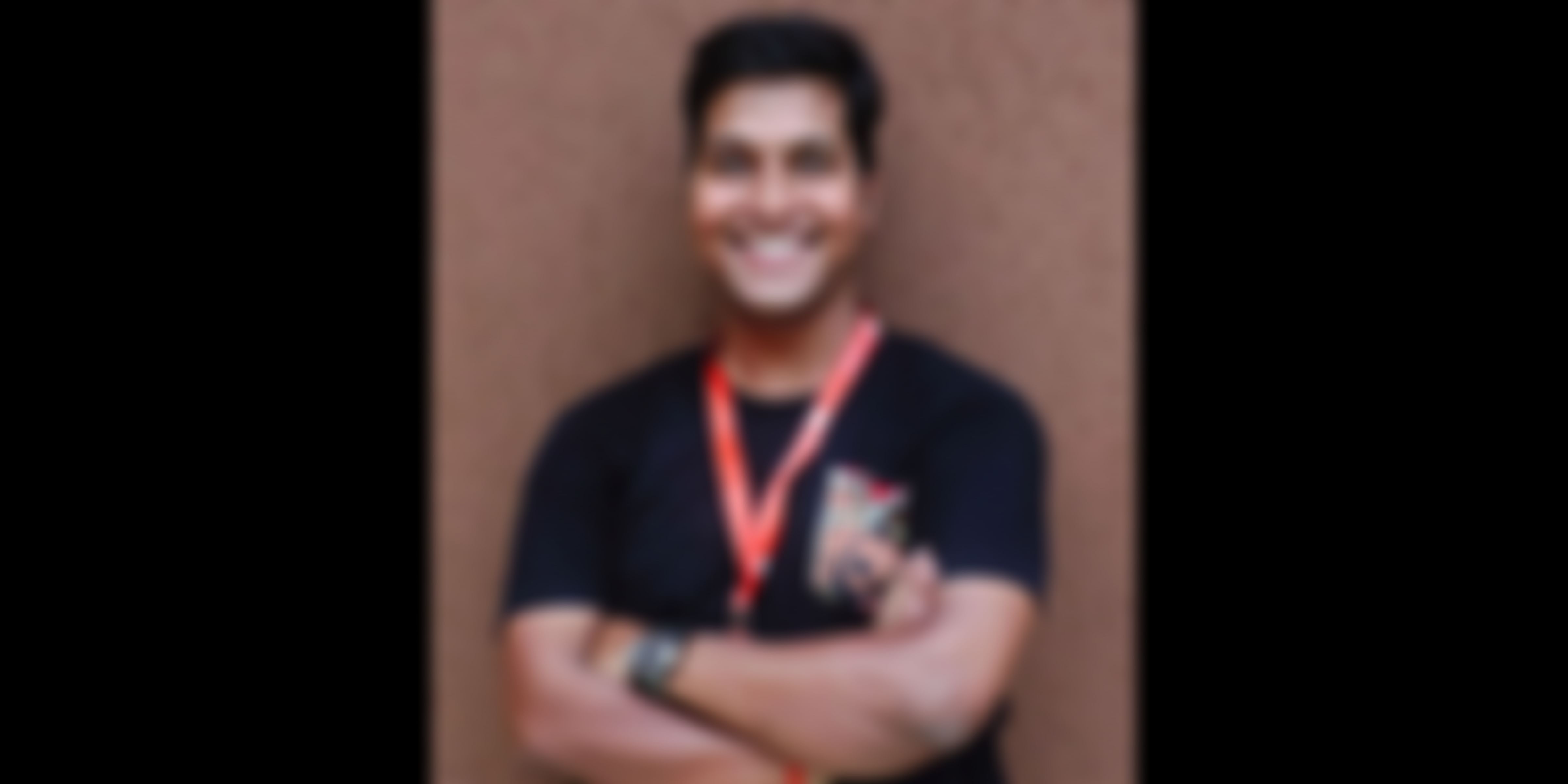 It was 9.30pm, April 10, 2015 Neeraj Tiwari was all dressed up to fly to Dubai for his first startup TNetwork Technologies. The door bell range and luckily he opened the door to find this man in his late 40's, sweating due to April heat and while the whole world was having dinner he was out knocking everyone door and asking for payments. He asked Rs 430 of last two month newspaper bills and to Neeraj surprise, his mother said to vendor to come tomorrow we dont pay to anyone in night.

That was the life changing moment for Neeraj and it took him minutes to realise his true calling and found his purpose for the first time in last 8 years of his business years.

After realising the vigorous working schedule of the newspaper vendors he was determined to ease their lives with the help of technology. It took him 5 months to complete his research and launch the beta version. The app is named as One Wallet.

The stable version was launched in January 2016 and in last 120 days, close to 1000+ newspaper vendors is using One Wallet app approximately 50,000 households are connected to pay their bills online to these newspaper vendors. The app is making these vendors to move away from traditional book to a real time digital book. This is for the first time in 246-year-old history of Indian Newspaper Industry that the local vendors are getting equipped with technology and collecting their bills online on their mobile phones and a new ecosystem is getting created.

By 2016 end, One Wallet aims to connect 10000+ newspaper vendors and 10 lakh households. One Wallet has tied up with 100+ newspaper publishers to get the paper prices on daily basis and thus generating the bills automatically. He is also working on digitizing  the coupon/subscription system in the Newspaper industry after understanding the losses incurred by the vendors. Subscription system contributes approximately 40% of the transactions. Patent has been awarded for the same to One Wallet.

The app once installed on the newspaper vendor’s mobile phone generates bills automatically within seconds, which earlier use to take around 15-20 days to reach his customers. As soon as the bill is generated it is sent to customer phone, through messages, email and consumer app as well to facilitate online bill payment.

One Wallet removes dependency on Vendor hard notebook and help them to monetize their business and expand. One Wallet have generated around Rs 1 Cr of billing via its app in last 60 days.

The Indian Newspaper Industry is only 20% equipped with Technology. There are around 5 Lakh + paper vendors in India and collectively they do close to Rs 2000 cr of collection every month. Due to manual operation and manual collection is makes their business less attractive and tedious. The industry is important backbone of Indian economy and its a surprise that its not been technologically touched. 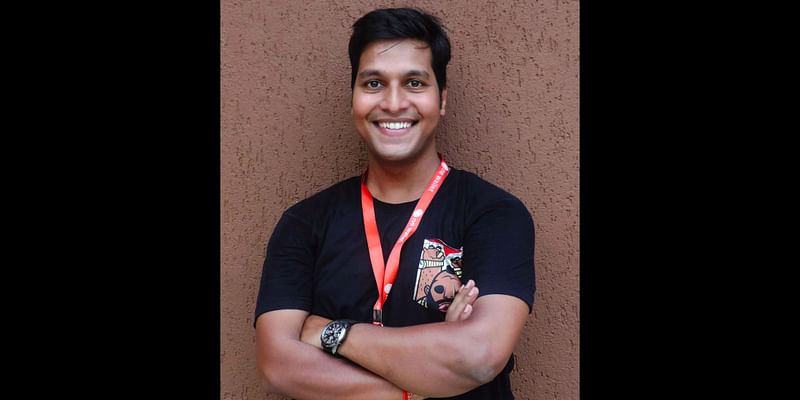