Why a majority of Indians are choosing air travel over trains 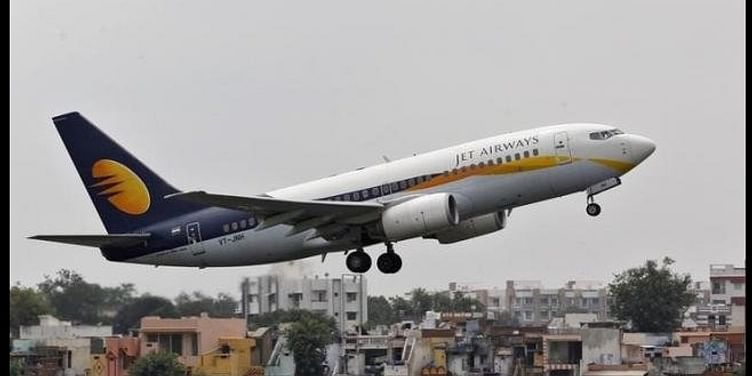 Rail travel in India might be superseded by domestic airways by 2019-2020 making airways the number one choice for traveling among Indians. 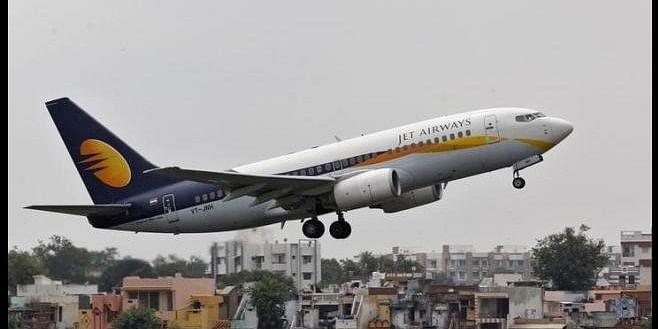 The Indian railways have never just been an essential mode of transport in the country but a vital part of Indian history. Preferred by thousands of people for long distance traveling, they have been an indispensable part of the Indian transport system. People have traveled to India from different parts of the world to come study the Indian Railways. Students in India and abroad have made projects on the ingenious working and management of the rail network in India - one of the largest ones in the world. Today, the travel pattern of Indians seems to have widely changed, impacting railways in India. More and more people are now opting to fly to different parts of the country via cheap domestic flights as opposed to rail travel. The recent blueprint made by the Ministry of Railways had uncovered a bitter truth. Rail travel in India might be superseded by domestic airways by 2019-2020 making airways the number one choice among Indians.

While it’s true that the Indian Railways are a definite part of our culture and heritage, if we put nostalgia aside we can be a little skeptical about their long-term validity. In this modern age of cheap air travel, are the railways able to keep up with the pace of incessant travel? The rail network still seems to be struggling with basic issues of hygiene and scheduled timing while airways have made huge progress. Let’s look at some of the reasons why Indians are now choosing airways over rail travel.

This is quite self-explanatory. Flying saves you a lot of time and money. Today, even the smallest of cities and towns in India are connected by flights. Air tickets are super affordable today and a cheap flight is as economical as a train ticket. Several agencies book last minute flights as well making it even easier to book flights now. People are gladly avoiding the long queues at rail ticket reservation counters. According to Government statistics, about 25 percent of inter-city domestic air travel takes place within a distance of 500 km which used to earlier be dominated by railways.

As mentioned earlier, cheap flight tickets have made travel easier for people guaranteeing them savings they could not get via rail travel. You can travel the same amount of distance within a shorter span of time if you choose to fly there instead of taking the railway. Even Government schemes like UDAAN - travel facilitated at INR 2500 for an hour, have encouraged people to choose flights over rail tickets.

Who wouldn’t want the comfort of better service? At your beck and call is a helpful flight attendant to make sure you have everything you could possibly need. Thousands of miles up in the air you are given comforts to make travel easier. While the railways cater food as well, airlines offer more than that. Certain airlines offer business suites and cabins for a little extra pay.

This is one of the major points of differences between the two modes of travel. The hygienic conditions of air travel are miles better than those of railways. Be it food or toilets, airlines offer better and cleaner services in both. A recent CAG report revealed that the food provided by railways is contaminated and the blankets they provide are unwashed for months on end. With these unhygienic conditions, who would want to travel on trains anymore?

We have all been troubled by the trains in India that never seem to be on time. Even the so-called ‘fast trains’ or ‘express trains’ are late 90 percent of the time. Flights on the other hand, rarely give the opportunity to complain in this aspect. The inability of trains to arrive and depart on time has been a major cause of worry for travelers.

There is the issue of security that rises for those traveling by trains. Even those who frequently travel by trains are worried about their safety. With air travel, things are different. You don’t need to worry about safety and even extra luggage can be fitted in. Flights save you the trouble of having to constantly worry about your luggage and safety.