Artificial Intelligence: What It Is And Why It Matters? 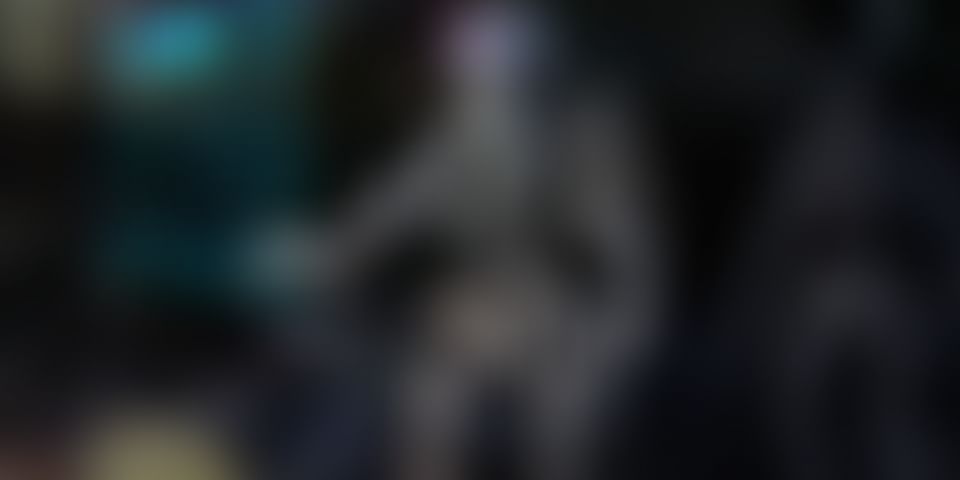 “In 1998, Tata Motors’ tryst with destiny in the passenger car business began with the launch of Indica. Despite all the attention, Indica failed to sizzle, with sales falling 20% the next year as customers complained that the car was rolled out despite glitches. Tata Motors carried out a survey to identify the problems, and discovered that the components being procured from Tier 1 and Tier 2 suppliers were of sub-standard quality. Amit Bhingurde, chief operations officer, TAL Manufacturing Solutions, a Tata Motors subsidiary, explains the reason: ‘The manufacturers were not able to produce high quality components as they couldn’t afford automation’.”

The need of automation is the result of today’s phenomenon - Artificial Intelligence. In plain words, work that is of repeat nature and can be programmed accordingly falls under the umbrella of artificial intelligence.

The problem that Tata Motors faced in 1998 no longer exists in today’s business. In fact, the change started from 2014 when TAL manufactured Brabo, the first ‘made in India’ robot.

Since then, the industry has grown rapidly in India. Today automation is the basic feature for many repeat tasks in a range of industries starting from banking industry, manufacturing to healthcare and more.

SigTuple, an AI powered solution providing company for healthcare has been addressing a global healthcare problem – shortage of pathologists across nations. In India, there’s only one pathologist for every 65,000 people. In China, for every 1,30,000 people, there’s only one pathologist. Even in United States of America, there are only 6 pathologists for every 1,00,000 people. SigTuple has come up with a digital machine with an AI software that automatically ‘scans and analyses blood smears and other biological samples, tags the visual data’ and delivers the result in minutes.

Some of the encouraging statistics about Artificial Intelligence are -

As industries are more prone towards adopting AI, they are paving way for major disruptive technologies. There would be many jobs that will lose their importance due to automation and many other jobs that will gain major importance in future.

Artificial intelligence graduate programs from an AI university will play a major role in providing skilled employees to the industry in the coming future. As technology is disrupting every industry, there will be a massive demand for skilled AI professionals in the future.

Hence, if you are looking for an exciting job profile or a course that will update you with the latest technology, AI is your ideal course. 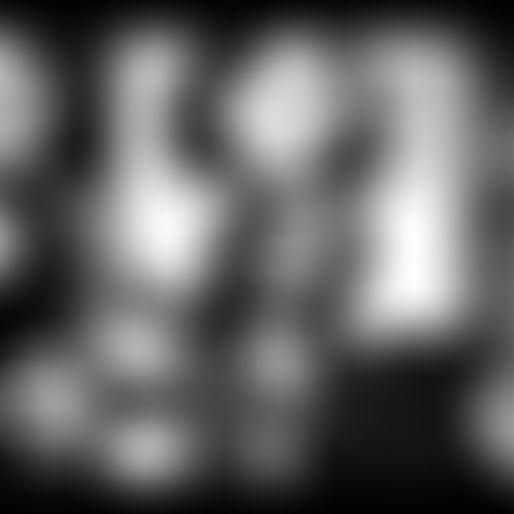