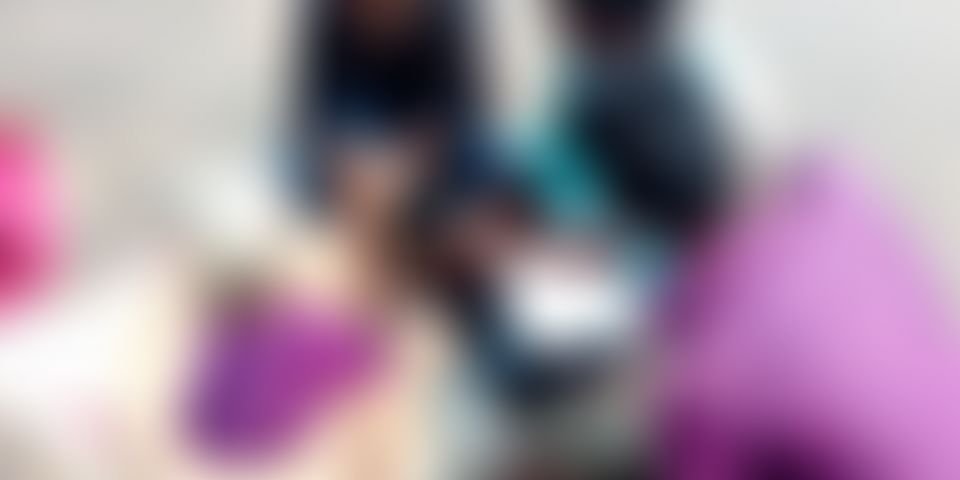 A Revelation of Social change by the Team Called " Atchayam Trust", A biggest Challenger of removing Destitute in the Society

A Group of Vision-full Youths are Creating Community Impact by their volunteer activism. Recently,our people may repeatedly hearing about the Historical term "Atchayam". Yes, 'Atchayam' word was mention in the Tamil Literature Called "Manimekalai", which meaning is 'a cup always full' ; 'the divine vessel of inexhaustible food'. On the basis of Humanity & love- Atchayam Team who regularly canvassing destitute Such as Beggars, Mentally-Retard , Orphans, Elders and Physically Chancellors

Atchayam Team was formed in 2014 by an Inspirational youth Mr.P.NaveenKumar and his friends to eradicate the poverty. Starting From the team was Continuously Discouraged by Some people ( Some were called us by the name of "Educated beggar's group"), then Atchayam trust faced a situation of social intolerance & nonacceptance among their society. Within few months, We rehabilitated 20 beggars and then,people started understanding slowly about Achayam Team's service intention.With a Friends, Colleagues and peoples' support Atchayam Team did various Activism namely:Beggar Awareness camp, Motivational Talks, Debate Show and Disaster Relief operation

This team motto -"Not give money to beggars". Atchayam team which is influenced many youth's life and they join with this team who also creating "Beggar-free society"around 8 District of Tamil Nadu, till now. Atchayam Team leader's who be an RTI activist and now the team is working with Govt official to get Beggar Survey and below poverty line (BPL).

The lot of Beggar's success story is created by strong volunteer service and Field-work make them win-win situation along with happiness in the volunteers' heart. Each and every Beggar were Rehabilitated as per the rules and regulation with Legal concern.

Although they are legally documenting the beggar's detail and the reason for begging to identify the Missing Person in the society. They analysis"what's reason beggars Created by the socio-economic basis?" and their studies revealed that 'poverty, unemployment among the community , lack of sanitation, inaccessible potable water and No proper housing, non-availability of Ration card, lack of money to had a Food and lack of parental care & so on'

Atchayam team who classified 19 Different type of beggar among the Metro-cities. With Wider range of teamwork from IT guys , to Researcher they were finding solution to Eradicate all-form of beggars.

There are many reasons of root cause -Beggary:

Not caring and loving by one's family member; Indebtedness (Bankrupt ) to Some one or banks ; Growing unemployment in society ; continuous failure in Business and life ; Not satisfied one's spouse expectation ; Son abandoning their elderly parent ; Not providing Food security to homeless people by the govt; poverty leads Rag-picker & Manual scavenger.

Atchayam Volunteers did 3 "Mega campaign for Rehabilitation of beggars" in a major District of Tamil Nadu, with the support of Erodai Organization and Social welfare department. In every camp, we got different experience of Beggar's life and Successfully Rehabilitated many beggar's Life history. Not only canvassing , but also providing the medical treatment and arranging Jobs and Homes to the beggars

"What commonly sayings of most of the beggars- 'Because of this society only , we formed Alms-seeking'.

We lucky got many recognition by the Media and the govt. Lot Of organization following our strategies to help the society.Surely we will be achieving our people's president, Dr.Abdul kalam 's Vision 2020 and his Dream by this generation youths.