Model United Nations: Let's have an insight into them, in a candid chat with an all time MUNer Vasudha Dixit through her journey; from a medical aspirant to becoming a professional lawyer 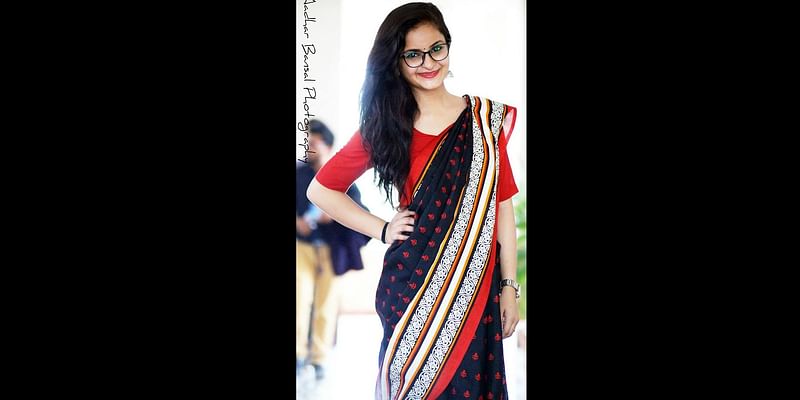 I reached the venue, and there she was, a cute, tiny, little, sweet, chirpy girl standing right in front of me, all set for an interview; none other than, our pre-final year law student, Miss Vasudha Dixit.

An all time MUNer, and an excellent orator, she just loves talking to people, in fact, she claims this to be her favourite pastime. Hailing from a Brahmin background, she is acquainted with all the traditional stuff and rituals, which she is very proud of. An extremely rational and a career-oriented person, her dream is to represent India in UNITED NATIONS, as she says " Yar…har jagh cha rahe hain apan log. Jab Google ka CEO, Indian ho sakta hai, to United Nations ko kyu piche chode". Besides, she is a big time feminist and wants to fight against all the taboos and odds for the women.

She thinks that her mission would be accomplished if she could just bring the change in even one percent of the problem.

“I was never a LAWYER”

This turns out to be rather shocking when she revealed that she had science in her high school and was preparing for Medical as her father always wanted her to be a doctor. But, she always had an ingrained fascination for LAW, as she remarked “LAW is a very fundamental thing that one should know. There are rights behind everything, whether, you drive, you fill a form, you go for RTI..every- thing is driven by a specific LAW. It's like, not only as a doctor you can help the society but as a lawyer too; or say even as a mere HUMAN being you can contribute in a great way" .

And today she is a successful lawyer, (“who reads every TERMS& CONDITION " she chuckled ) and justifies that speaking a white lie for a greater good is no harm, as she quoted, "A lawyer does not know what is right or wrong; his duty is to completely to defend his client. It's the duty of judge to decide it"

She encapsulated by saying that ," If someone has a desire to do something, then at least once, one should at take a stand for it and you will never be as happy as then "

MUN's and her journey!

Originating from abroad in late 1950's, MUN( Mock Model United Nations), are stimulation of United Nations, wherein participants are given a chance to represent a diplomat of a certain nation, to discuss/debate on a specific agenda in the respective Committee .

Though Vasudha was acquainted with MUN culture since her school days, at Ryan International School, Jaipur; but she did her first one in college, i.e. UFYLC MUN 2013.

She recalls that to be a very difficult experience at first, because of all the technicalities and procedures involved, but she didn't lose hope and went on to doing it, what came next was a total surprise to her: Special Mention Award, at the prize distribution Ceremony of UFYLC MUN, which marked the beginning of an exciting journey ahead.

Until now, she has done around 30 MUN's in all kind of participations, i.e. as a Delegate, IP, Chit- passer, Reporter, Vice Chair, Chair Person, Executive Board, Secretary General, among others.

Not only has she participated but has also won every possible award, from being the Best Delegate to Honourable Mention or Special Mention to High Commendation among others.

In addition to all of this, she has also been a part of some International MUN, such as Singapore Model United Nations to name one; and today is a recognized face in MUN communities across India and abroad.

How does one typically prepare for a MUN?

Preparing for MUN is an easy job if done carefully, as Vasudha suggests the following methods:

 Go through your Background Guide( a hand-out provided to each participant , detailing about their agenda and topics) thoroughly.

 Google your agenda, by terminating it with ‘.pdf', which will provide you thousands of authentic reports/research papers published by scholars around the world

 Youtube Videos can be really helpful in knowing the In-Outs of your agenda.

 Reports of media publications such as Amnesty international, Reuters, Human Rights Watch are also of great use. Never use Wikipedia, she added.

 Winning Strategy: Active participation laced up with a bit of diplomatic Sarcasm is the key to win any MUN

As we mentioned, MUN's came from abroad, and the culture is still in a building phase in our country. Although lately almost every school/University/College has their own MUN society especially in Delhi, Mumbai, Hyderabad , specifically mentioning the HARVARD MUN, Hyderabad; GLC MUN, Mumbai, among others, are worth doing.

Despite all of this, it is surprising to know that, there are companies organization working exclusively towards the development of MUN culture in India; if proceeded with the same pace the day is not far, when we can witness an INDIAN MODEL UNITED NATION, sponsored by our federal government, she giggled.

Apart from being an all-time MUNer and Lawyer, Vasudha also has a liking towards dancing and reading, as she says," That I am a crazy dancer, crazy to such an extent, that I can even dance on the NOKIA tune" and suggests reading ‘THE SECRET’ by Rhonda Byrne' to the readers.

When asked the secret behind her enthusiasm and never-ending spirit, she quoted that, " I am self-motivated. Credit goes to my father's saying, ‘Be the queen or king you are i.e. Jo bhi kaam karna usme number 1 hona'. So it is this saying which always keeps me moving."

Last but not the least; she wanted to convey a message to the youth of today's century:

" Yar, zindagi me sab karna, bas Limit me. Have a goal/ambition, work towards it fearlessly. Do whatever your heart feels like, but remember to be accountable to your parents.

Love and be honest with yourself." 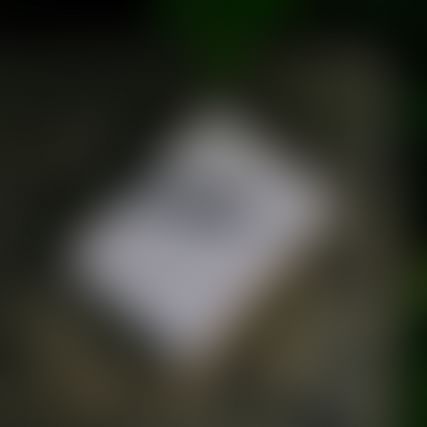