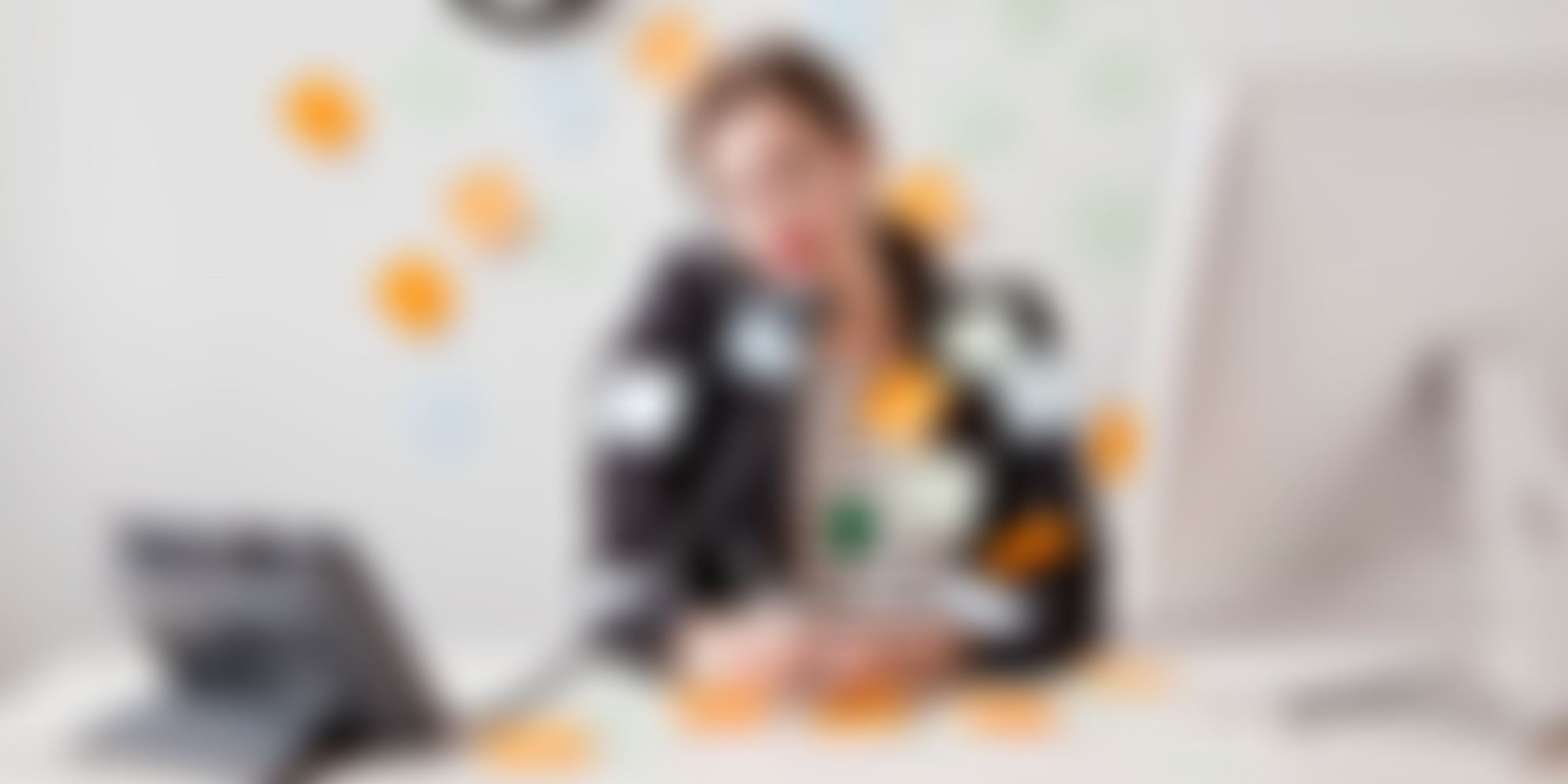 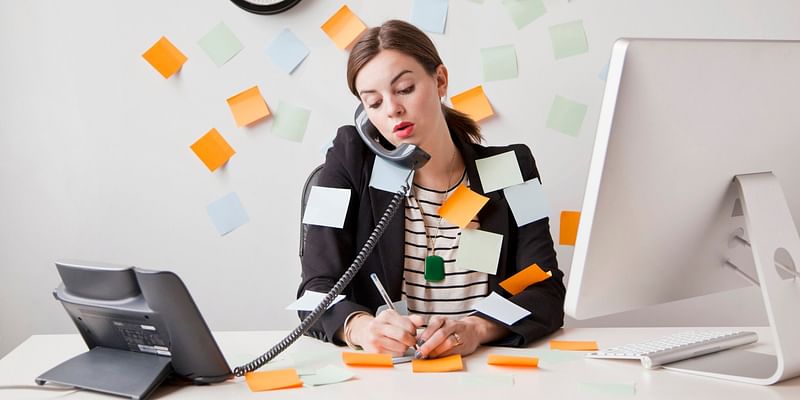 Stop being a Swiss Army Knife and become a sniper.

Most people, especially those in the business world, see multitasking as the most sought-after business skill. In the age that we live in, it is believed that smart multitasking enables business leaders to balance competing demands for their time and multiple priorities effectively.

Many people equate an ineptitude to not do multitasking to lower productivity levels since people are expected to juggle many tasks at the same time without dropping the ball.

But the question at hand remains :

Multitasking is overhyped because the human brain can't multitask without a drop in focus. When our attention splits between tasks, the prefrontal cortex gets affected badly. The act of splitting our focus leads to mistakes and that makes you less efficient.

Our human minds and bodies are not wired like Artificial Intelligence (AIs) who are programmed to perform multiple commands in a fraction. The human brain has its own limits. We're not built to perform five things at the same time with equal focus, concentration, and effectiveness.

Switch-tasking can have a huge impact on productivity and capability to complete the tasks at hand with 100% accuracy. Because each time you switch to do multitasking, no matter how quickly and efficiently, your brain demands a minimum time to switch. Trust me, this time cost of switching is quite high.

Multitasking behavior has a multitude of undeniable pitfalls:

Any attempt to proactively manage more than one task at a single point in time triples the error rate. The reason is simple – every time you have to switch to another task, you are shifting your attention with lots of momentary interruptions.

Your brain keeps on toggling back and forth from one task to another that are aligned with the work schedule. You’re just playing with an index of brain potential and you end up making more mistakes, which means you’ve to waste more time in undoing the mistakes hence caused.

“They are not being more productive -- they just feel more emotionally satisfied with their work." Multitasking takes a toll on your work efficiency and makes you less productive. It burns up the energy and you feel mentally more exhausted at the end of the day while your cognitive goals still remain unaddressed.

The regret of not accomplishing your targets builds up anxiety. Even studies show that you can increase your productivity by actually sustaining focus on one thing at a time.

Creativity demands undivided focus and uninterrupted concentration. Attempts to shift focus intensely from one project to other leads can damage your creativity by 50-percent if not more. Inability to be your creative best can leave you feeling anxious, frustrated and even overwhelmed when many tasks remain half-done.

Multitasking creates a lack of clarity which results in confusion and then, this confusion get translated into interpersonal conflicts, team coordination challenges, and lack of motivation in an organizational context.

The human brain cannot truly multitask like an expert juggler.

The key to getting the most productivity out of a day is prioritizing. Complete one task with single-mindedness at your mental physical best and then, switch to other.

Greg McKeown said this very correctly in his book "Essentialism".

Leaders must know how to differentiate between priority and urgency. Instead of trying to multitask and risk hurting the productivity, entrepreneurs must find their anchor task and try to complete that one thing at their best with full FOCUS.

Their tendency to multitask compels the brain to restart and refocus again when forced to perform a myriad of tasks simultaneously (as effectively as one) in a limited time period. The power of selecting one priority escapes you from that trap of busyness and overwork.

“Concentrate on the few things that will produce the greatest results. Force yourself to set priorities. Do first things first – and second things not at all. ” – Peter F. Drucker

Starve your distractions, feed your focus.