Google Raises Curtains off from Android Studio 3.0 and Here’s What It All Stands For 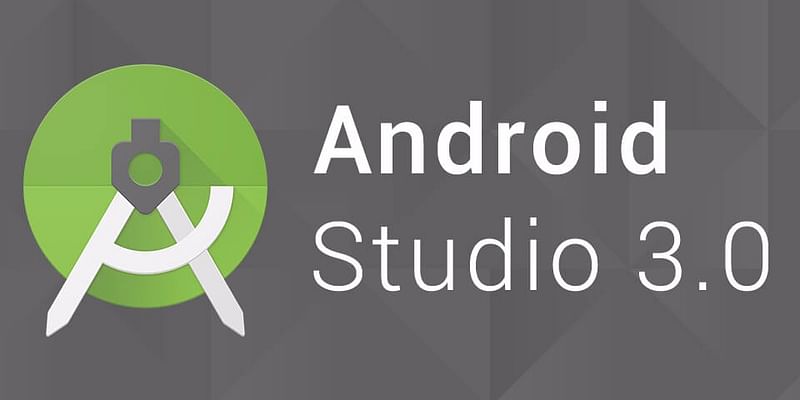 Given that one out of every two software development professionals globally works on than a mobile platform, a lot of activity is taking place in a mobile development world. The recent rollout of Google Android Studio 3.0 is inherently part and parcel of the process. Ever since its release, it has taken the Android app development community by a storm. Let us explore what are its killer features and how every Android developer gets benefited from the same.

The Android Monitor makes way for the new Android profiler window, which has a pretty interesting design. In addition, it provides developers insightful views of useful data for their applications. There are three timelines under Android profiler: ‘Memory Profiler’, ‘Network Profiler’ and ‘CPU Profiler’. You can click on any one of these to access relevant details.

A longstanding demand from the development community has finally been addressed with support for Kotlin programming language introduced in Android Studio 3.0. A built-in conversion tool helps you to convert files with ease and error free. In fact, Kotlin is one of the hottest languages around and its arrival is certainly big!

Android Studio 3.0 is compatible with Java 8. There is support for Java 8 libraries and Java 8 language toolchain. This can be made possible with slight changes – disable ‘Jack’ and then change ‘Source’ and ‘Target’ compatibilities to 1.8. Instant Run function is another latest feature of Java 8 which finds support in the latest IDE.

Developers can now create Instant Apps without much hassle. The New Module Wizard lets you do that with considerable ease. Quite interestingly, this was a much-awaited feature and the developer community is abuzz with the introduction of the same. Instant Apps can be used ‘instantly’ without going through the cycle of

‘Speeds and smarts’ is the official theme for the Android Studio 3.0 and Google has essentially delivered on this front. The build times have been reduced significantly. It is quite noteworthy that the same was tested by Google engineers on projects with 100+ modules, which is pretty significant. With the bumping up of Gradle build timing, one can expect building complex app modules from within seconds to a few minutes, depending on the complexity of the same.

It is worth mentioning here that the Internet of Things(IoT) is a hot property these days and everyone is gunning for it. In order to capture a share of the burgeoning market, Google has made it move to attract developers into its fold. There are high-end features in the new IDE that enable development of IoT modules. There are a huge number of templates that enable speedy development of IoT apps and there is a support retail, consumer, and industrial software applications.

Another significant change in Android Studio 3.0 is with respect to Maven repository and how dependencies are stored with SDK manager. The arrival of new Maven repository shakes things in a big way and the management of Continuous Integration builds becomes significantly simpler with the introduction of the same.

Are you making apps for the Android O platform? Then these should excite you as these are directed at developers like you. The XML font preview option is pretty handy for custom font integration in new applications. However, to use this feature, you will need to update Google Play version 11.2.63 or higher. The Adaptive Launcher icon feature makes it easy to design legacy assets and icons.

The Layout Editor gets improved significantly and the changes are welcome. For instance, the features like new error panel, chain creation process and view insertions with drag-n-drop are noteworthy changes.

The big news is the Support for OpenGL ES 3.0 in Android Emulator in the new Android Studio. It is speculated that this move is made for Android O developers. There is a significant enhancement of graphics features and capabilities of OpenGL ES 2.0.

The Mobility trends are swiftly moving towards seeking Quick Information and the device manufacturing industry is all up for it and Android 3.0 truly is a step ahead.