Lebron James net worth - A billionaire in the making 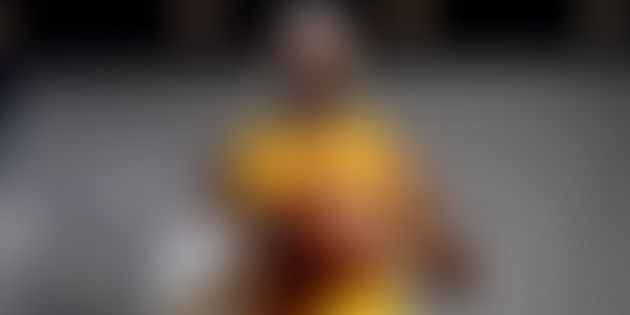 Over the past few years, Lebron James has emerged as one of the greatest Basketball players in the history. Last year, he helped Cleveland Cavaliers win their first championship. Earlier he was instrumental in the success of Miami Heat in the years 2012 and 2013. The player has won 3 NBA Finals MVP awards and 4 NBA Most Valuable Player awards. People are already comparing Lebron James with Basketball legend Michael Jordan. Many people are predicting that just like Michael Jordan, Lebron James net worth is also going to be more than a billion dollars within next few years.

Lebron James seems to be following in the footsteps of Michael Jordan who crossed the iconic billion dollar mark thanks to his historic brand endorsement deal with Nike. James has recently signed a similar endorsement deal with Nike. According to the details of this deal, the player will have his own line of shows. The deal has the potential of making the Cleveland Cavaliers star a billionaire within next few years. It is worth mentioning here that Nike's contract with Lebron James is a lifetime contract and it is first such contract in the history of Nike. The player also has brand endorsement agreements with Beats, Kia Motor, Upper Deck, and Coca-Cola.

James who is 32 years old recently signed a new contract with his team Cleveland Cavaliers as well. This contract came after the player's huge contribution in Cavaliers historic championship win. As per the details of this new contract with Cavaliers, James will receive guaranteed $100 million over the course of next 3 years. The player will have a chance of making more money, depending on his performance. James is the 3rd player in the NBA history to get a salary of more than $30 million in a single season. Before him, Kobe Bryant and Michael Jordan have earned more than $30 million in salary in a single season.

Other than his earnings from basketball and brand endorsements, James has a lot going on for him in side-businesses. He was recently included in the list of top entrepreneurs under the age of 40 by the Forbes magazine. One of the businesses that the player is involved in is a restaurant chain by the name of Blaze Pizza. James owns 11 franchises of Blaze Pizza in Chicago and Miami. It is one of the fastest growing restaurant chains in the US.

James also owns a production company named SpringHill Entertainment. James himself will be appearing in the sequel of the 1996 classic Space Jam. This 1996 film featured Michael Jordan and now James seems to be the ideal candidate for the sequel of the film.

The player seems to have a lot going on for him, both on the court as well as off the court. We can expect the Lebron James net worth, which has already passed $300 million mark, to rise in the coming years. And that day doesn't seem far when we'll witness a billionaire basketball star playing and dazzling the crowds in the NBA.