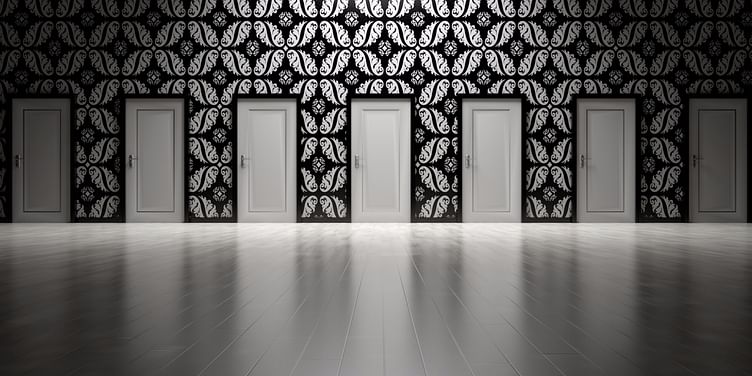 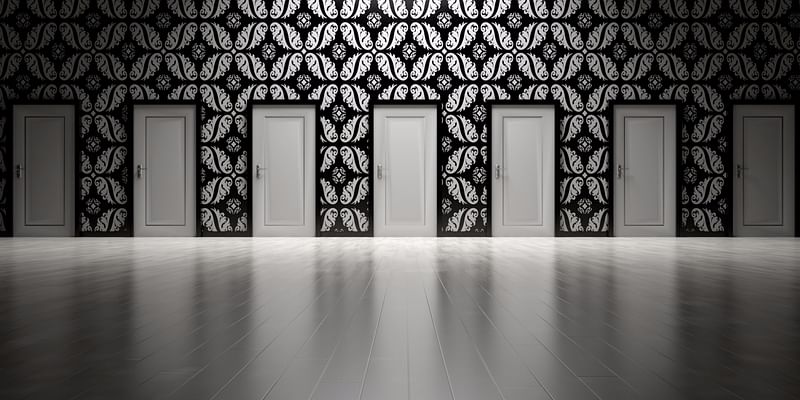 Once a while everyone makes a mistake and they aren’t taken so seriously. Committing a mistake is no big crime in itself. But what if you are staying away from your family, take a risk that many would fear to take, by quitting a job that many would dream about, ignore the luxury side of life for few years, try to get into a new career where success isn’t an easy one. Sounds like a crime? Of course, for society it is. This is more of a Tug-of-war between your dreams and the society pressure. There is no thumb rule that at 26 one needs to get married or look for a secured job. No mandate that one should always choose the highest paying job. But the society would say so.

At times life comes up with a Monty Hall Problem, in which you are given the choice of three doors (Door No: 1, Door No: 2 & Door No: 3) and asked to choose one. Behind one door is a car; behind the others, goats. You are supposed to pick a door by choice without the knowledge of what’s behind each door. Once the participant chooses a door (Say Door No: 2), the game doesn’t end there but extends to the point where the Host of the game show opens one of the door that’s not chosen by the participant (Say Door No: 3) and creates a confusion. The Host tries to put forward other options (the other two doors that are unopened) once again for mere confusion which in turn makes the participant to switch options. In real life, this happens at one point of time or the other where we have to choose between various options whose end consequences are unknown. Society acts as the Host here who adds fuel to the burning confusion. In most case, as in the game show people in real life scenario switch their choices due to confusion. And yes, we end up choosing an option that we initially decided not to go for. This happens due to uncertainty and confusion with the consequences of our choices.

At 26, the age where your future looks dark & scary, Make no Mistake, hear no advice from people who achieved nothing, listen to your heart. Plan your future with the right goal set. And most importantly GO FOR IT. At 26, you are still young and Hot. A few bad jobs don’t end your career. A few bad days doesn’t spoil your entire year. A few failures don’t leave you down forever. A breakup doesn’t leave you a bachelor forever. A few fights with friends and family doesn’t make you a criminal. The past never had opportunities like today and it’s going to hold true even in the future. We are living in a world where a 16-year-old builds a start-up and raises fund for the same. Things hasn’t got easier just the opportunities had opened for everyone. Apple took

At the end, Make No mistake at the age where you can live your dream, travel to places, risk your secured job for an idea you got, give it a shot. Because you can manage another job with your skill but you can never get your age & opportunity back. Most people regret not taking a risk at the right age and end up living a life that’s far from the one they dream about. It’s time that we break the barriers and society concern and live a life that we always wanted. This would ultimately make us happy and our closed ones proud at some point in the future. Let’s not aim for mere survival, lets aim for prosperity by living our dreams.

— KIRU (Digital Marketer by Profession and an Entrepreneur by passion)