3 ways for Android app developers to turbo boost their creativity 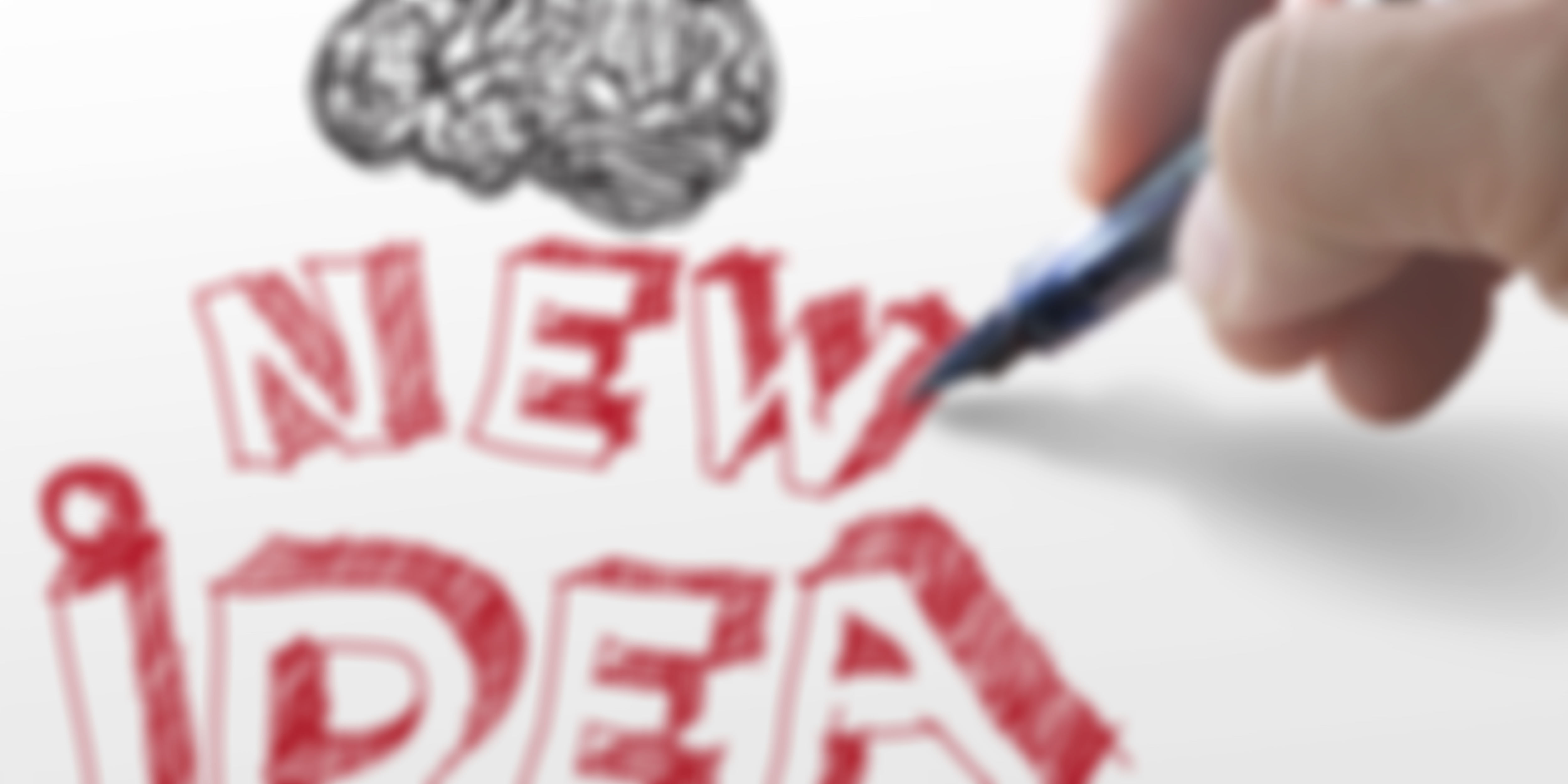 Android app developers can sometimes generate great ideas by seeking inspiration from disciplines that are completely disconnected from the technical realm. For example, consider the groundbreaking work of Spanish artist Pablo Picasso.

There is a famous Picasso story of the artist sitting in a Paris cafe one afternoon when someone stopped and asked him to doodle a picture on a napkin, which the artist promptly did. After signing it, the painter handed the napkin, which had been adorned with an image of a dove, back to the fan. “That’ll be $50,000,” Picasso said. Shocked, the man blurted, “$50,000? But this just took you a minute.” Picasso replied, “No, it took me a lifetime.”

To create amazing android apps, make it your life

Picasso never approached painting, sketching and drawing as a job. Creating art was what he lived to do. For you to be a truly amazing Android app developer, you need to develop a similar sense of mission. 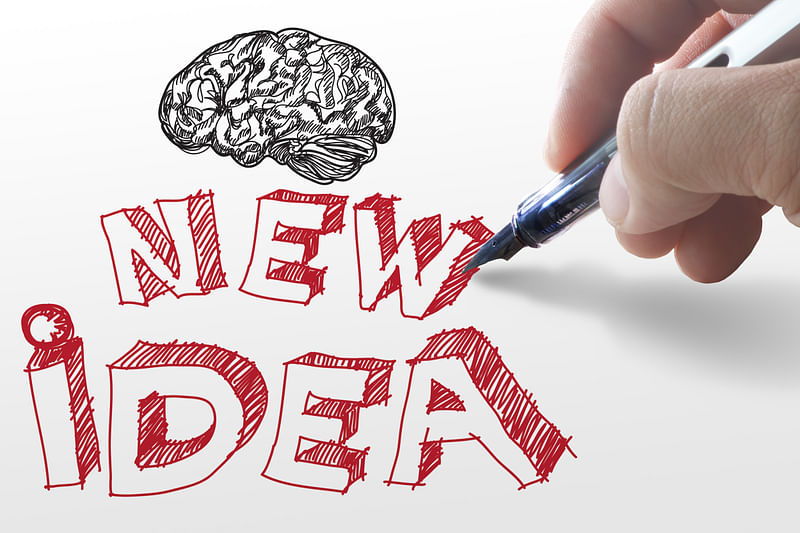 You can build great things if you choose to. As Elon Musk says, "It is possible for ordinary people to choose to be extraordinary."

Leverage the passion, ideas and work of others

Of course, you can’t do it alone. Some of the best apps have been developed by Android app developers who worked and played with like-minded people.

When you are part of an app development community, you will see problems and opportunities in new ways while being exposed to new ideas. And, if you are brand new to this, you could even find your very first paying Android app development gig by proving yourself to be a valued member of an app-creating group. 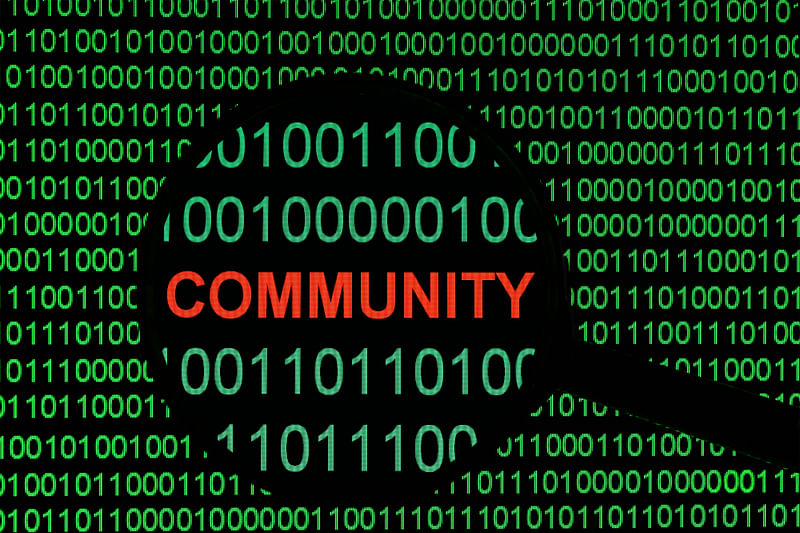 If you become a truly passionate Android app developer, your excitement about your work will practically guarantee that you put in the time required to create an Android app that is innovative and maybe even revolutionary. After all, when app building is your life, you’ll be neck-deep in your craft nearly all day, every day.

It is during these countless hours that you will learn how to build Android apps that are intuitive, beautiful and engaging. You will also learn what people want and don’t want in an Android app. Over the years, you will figure out how to spot trends and, possibly, even start your own trends.

It will be these years that add up to the 10,000 hours of deliberate practice that journalist and author Malcolm Gladwell says is required to become an expert in any field. Let’s face it, being a successful Android app developer can be a tough gig. If you want to be the app development equivalent of the guy who can charge $50,000 for a quick doodle on a napkin, you have to put in the time your dream deserves and you have to make it your life.

Are you ready to take on the challenge of becoming a world-changing Android app developer? Only you can answer…

The time has come for you to actually generate some ideas that will make amazing Android apps. Outside of creating an entirely new market from whole cloth (ala the iPhone), the two most effective ways to find great app ideas is to look at markets that already have widespread appeal yet are not fully served by a single app or to identify trends that are just beginning to gain traction that are also lacking quality apps.

This app has the potential be a huge success. After all, everyone eats and most of us order delivery from time to time. However, at this point in time, we have to rely on a variety of websites and apps to order from our various favorite restaurants. The challenge for the Android app developer is to make a single app that can order from a wide range of joints.

Other established industries that need a powerful app include self-guided tourism and health care.

IoT is begging for a single app that can control all of the connected devices and services one has in her home. In my place, I’ve got smart lights, radio, speakers, movies, air conditioning, and electric outlets. Sadly, almost all of them are controlled by its own app. Ow!

AR is much more than Pokemon Go. AR can serve all sorts of markets to include health care, construction, and travel. Will you be the Android app developer to create the app that dominates one or more of these niches?