Why India needs to focus on fitness, and not just medicine in Budget 2018-19 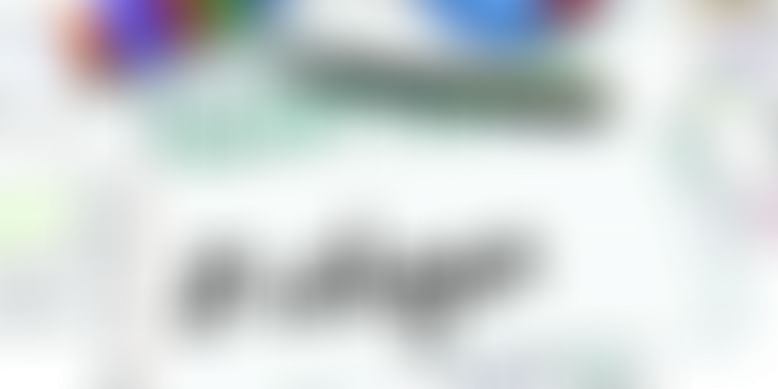 We often interact or run into more health-conscious Indians today, watching their calorie intake and regularly partaking in exercise or yoga to stay fit and healthy. It is a lifestyle we should all seek to emulate, especially given the distressing news – in spite of 2/3rds of India being under 35 years of age, India is counted amongst the most unfit countries in the world. 1 in 3 Indians is classified as medically unfit, suffering from easily preventable lifestyle diseases.

430 million of our fellow citizens are suffering from hypertension and blood pressure. 182 million Indians suffer from diabetes, and WHO estimates that in a decade, India will have the largest number of diabetics in the world. 65 million Indians are suffering from obesity. A changing society that hasn’t completely understood the impact of its new sedentary lifestyle and physical inactivity that still indulges in rich foods has been the primary driving force for the increase in the incidence of lifestyle diseases in India, creating the beginnings of a serious healthcare emergency in the near future.

The situation isn’t all bad – people are becoming more aware of the problems associated with these conditions. There is greater awareness of the benefits of being fit, and the connection between regular exercise, a fit body, and a happier and healthier life. People are willing to spend more time and money upon themselves and their health, willing to take time out of their hectic schedules to visit the gym, practice yoga, follow a healthy diet, and pursue a regular workout routine.

Apart from reducing stress, anxiety, and depression, fitness-related activities are also helping people keep a host of debilitating health conditions at bay. The rising costs of healthcare have also made people aware that prevention is better than cure, and even insurance companies are promoting this culture with some providers launching pay-as-you-workout schemes for policyholders, giving rebates for calories burnt.

A healthy populace is of great value to a country, as it fosters productivity and avoids the expense of cures by encouraging fitness. The Indian government should recognize that the indicators are not promising and that if the Indian citizens can be incentivised to adopt a fitter lifestyle now, the country would avoid a health catastrophe in the future. Young Indians are expecting that the government will expand the medical reimbursement tax exemption limit and include the costs of fitness under it as well, thus promoting consumer expenditure on prevention rather than cures.

If citizens had their expenses for a gym membership, fitness equipment, and so forth exempted from Income Tax, the government would save money in the long term and would also make Indians happier and healthier. The government should also reconsider its priorities in terms of indirect taxation. The current GST framework allows for a composition scheme, wherein businesses can pay a flat percentage of their turnover instead of paying GST on every product it purchases as part of its operations and has made this available to restaurants.

Shouldn’t the government promote health as well as dining? This composition scheme should extend to fitness centers too; the percentage can be adjusted for the size of the business for more equitable enforcement as well. In essence, the Indian government should ask itself why it isn’t promoting fitness, while that is clearly the need of the hour for India.

Educated at St.Stephen's College, Oxford and Columbia Universities, and having worked as an Investment Banker in London, Akshay Verma is cofounder of Fitpass, an aggregator of gyms and such wellness centres.