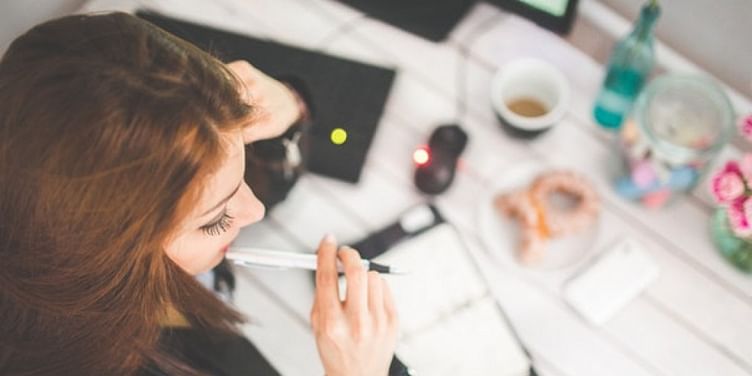 Which one is better government sector or the private sector? 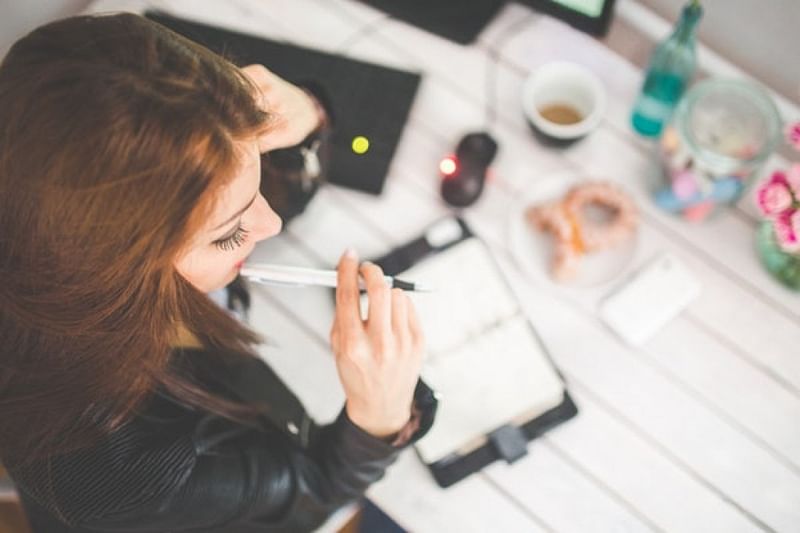 Government job or a private job is a very common question among those students who are on the verge of finishing their studies and are about start a new career.

Every government job vacancy announced publicly will have a written test, post which your job eligibility will be decided and you will be called for an interview.

However, when it comes to the private sector, you are needed to go their respective offices to attend the interview, which has a series of interview-rounds to pass to get your hands on the job.

In this article, we will discuss the differences in Government jobs and Private jobs to help the young minds of the country to decide on a start to their career path.

The tug of war between the government and private sector in a young mind is something that cannot be won due to various differences in both the sectors.

SakariResult offered have seen a better response from the public due to the unsecured job style of the private sectors.

Let’s talk about the major differences that these job sectors have:

Differences between a government job and private job

Before we talk about the major differences, there are a few things that you need to keep in mind, while you are on the verge of starting a new career.

And lastly, don’t be afraid to take the risk – you are still young and have plenty of time to experiment a little before you decide on where you wish to work.

Now, let’s move on with the major differences between the two job sectors.

There is a common misconception among the students in the country, that is fed by their parents to be precise, which is - government vacancies are a rare occurrence, private jobs are better.

Every government job, both State and Central government will be announced publicly on their websites and in newspapers to ensure that a maximum number of candidates apply for the job throughout the year.

This is not applicable to the private sector since there are consultancies that hire candidates for companies clearing initial rounds of the recruitment process.

Salary is one the biggest reasons for students to dream about private jobs since they see a lot of money being paid instead of the benefits that they can get over a longer period of time.

Government sector may provide less salary compared to the private sector, but they have better benefits.

Increments for government jobs are standardized, whereas the private sector jobs are pretty much annual or in some companies half-yearly too.

Flexible working hours in the private sector is actually more of a curse than a boon.

Fixed working hours that the government sector has will help us plan our day accordingly, while in private sector you may have to fill in more hours to get the work done.

Your employers expect you to get the work done at any cost.

How secure is your job?

A frightening question to face when you are in the private sector since the job security is zero.

Government sector jobs are 100% secure unless you have forged documents to obtain the job, which will lead to termination.

In government jobs, as per the norms, the age of retirement is 58-60 years.

So, the growth that you could expect there is less and over a longer period of time.

However, the private sector has the upper hand here since growth is based on your talent and work alone.

There are limited leaves in the private sector since the company protocol dictates it.

However, all government sectors do not work on government holidays, which is better, as you can spend more quality time with your family.

The government sector has the upper hand when it comes to leaves and holidays due to a huge flexibility difference.

The government sector has pensions, concessions for using government entities like medical facilities, getting loans and more.

Both the sectors have their own perks and benefits.

The number of vacancies and number of candidates who apply determine the competition for both the sectors.

When it comes to government jobs, the entire country population with eligibility can apply for that vacant position.

Whereas, in private sectors it's different.

You will be either referred by a friend or a consultancy.

The only drawback for government sector is the caste-based reservation system, which demotivates people from even applying for any job vacancies

This is not applicable when it comes to the private sector whatsoever.

Government sector job is similar to a factory job; you do the same repetitive process every day unless you are promoted to a different position and more tasks are added to the current ones.

The private sector has a much better understanding and opportunities when it comes to creativity.

The more creative you are, the more opportunity you get to grow.

And, that too at an exponential rate.

Even though you show creativity in the government jobs; the decision-making hierarchy will barely notice your creativity, whereas even the subtlest creative method will be noticed in the private sector.

Another misconception about government jobs is that there is no work pressure.

This may be a thing of the past since both government and private sectors face an equal amount of work pressure.

However, you could find subtle differences here.

To all those who are starting a new career, we have tried to provide you with all the necessary information that you need to pursue your goals and dreams in life.

And now, the ball is in your court.

You yourself are responsible to set your own career path.

Now that you are aware of the key points and have gained a proper knowledge on both the sectors, you will be able to make the smart choice based on your comfort and preference.