The future of mobile game development for iOS platform 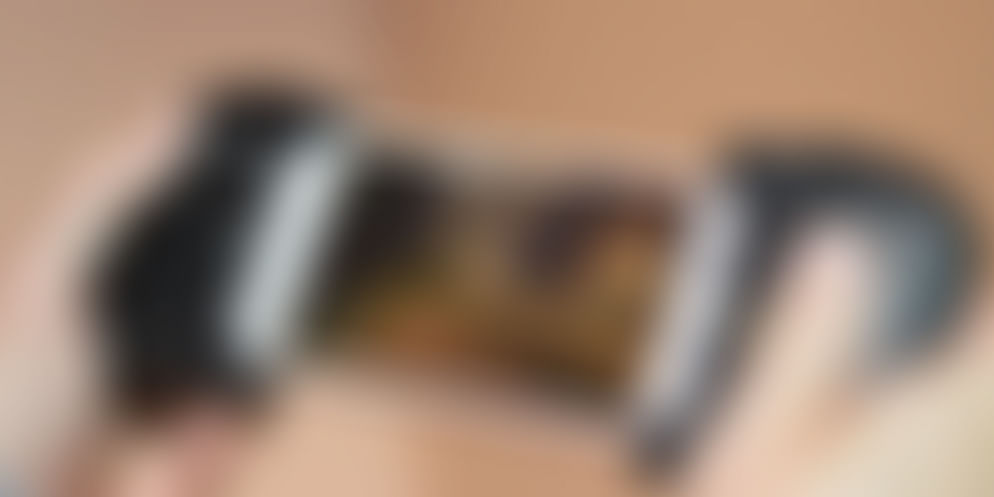 This  article is about future of mobile game development for iOS platform.

Mobile gaming is slowly and gradually becoming a craze among Smartphone savvy people, gaining new heights of reputation. The population of casual gamers is increasing by leaps and bounds and so do the gaming industry. A major part of success can be attributed to the App Store, since before that only selected gaming apps were made for mobile. Today, it is so easy to build a mobile game with click and collect capabilities associated with major programming platforms. However, days back the scenario was not same as seen today. Nowadays people want more with gaming stuff, having high expectations with high end games, specifically when made for iOS platform. Mobile gaming apps not only serve the purpose of entertaining users, but have opened new revenue streams with in-app advertising. There are major platforms for mobile, who are today finding it absolutely challenging getting customers to pay upfront for almost everything. 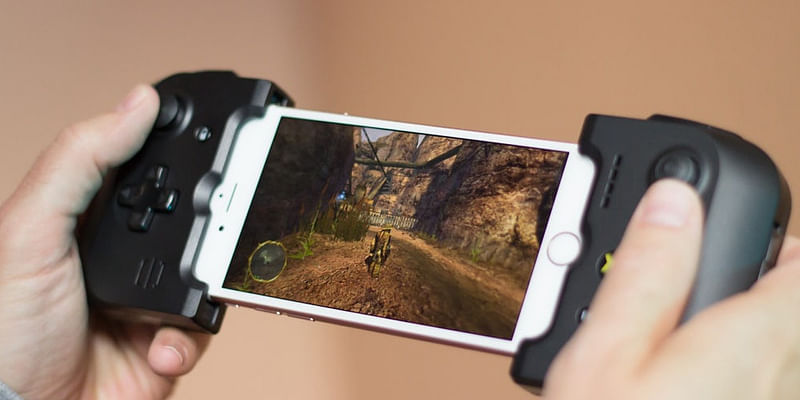 ROI in this case totally depends upon the marketing as well as development costs involved. To suffice this, an alternate mode of revenue is being searched. Until then free to play games are dominating the mobile gaming industry by leaps and bounds. Having said that the success of mobile games depends upon how well the users perceive. Brand building and marketing is a key to have businesses establish them for aligning the needs and wants of audience. Publishers as well as developers have to be extremely strategic when it comes to marketing campaigns, while understanding methodical spending with acquisition.

a. Trends you should expect with iOS mobile game development

Because of constant evolvement of mobile gaming, it is not surprising to see a plethora of 2D/3D games taking over the mobile game arena, accompanying too many trends. Those 2D games of the past are absolutely boring and sleepy. However looking at 2D games of today, you see a dramatic difference in terms of graphics, resulting in engaging animations and graphics. A classic example of this is Angry Birds, which in spite being a 2D game had a fan following that used to give even a chilling surprise to 3D games. All this proves, no matter whether you are an individual, or a business striving to establish a presence, it is absolutely crucial to keep yourself updated with emerging as well as latest trends, leading to full throttle of mobile gaming apps.

b. Virtual Reality is gaining prominence with each passing day

3D movies, games, and virtual world were clearly a myth some 100 years ago. However, now it is so common that people tend to make more of movies, games, and apps laden with 3D effects. Initially the technology used to incur high costs, due to which it was not prevalent in olden days. However, with technology advancing, 3D technology has become a common thing, resulting in 3D effects integrated in almost everything right from Smartphones, games, movies, and other apps, leading to a more refined use, and a new trend that gives smart devices like VR glasses a reason to operate. With gaming industry welcoming 3D effects, VR is gaining more popularity than ever, and even helpful in software as well as hardware applications of today.

Multi screen multi tasking is what users aim for in today’s fast paced world. People want to play games for entertainment sake, perform tasks related to their profession or business, or use a range of apps at a time. There are already such apps existing for Wii U Gamepad or SmartGlass. Now there are apps meant to deliver multi screen capabilities especially with both iPads and iPhones. Such apps help in doing multiple things together on multiple screens without disturbing work of one on another. Splitting of screens does elevate the entire user experience to a whole new level. Imagine, implementing multiple functionalities without getting distracted, and getting your work done comfortably in no time. Multi tasking is the demand for today, and multi screen apps only improve things.

Imagine, when playing a shooting game, you can have a real player on your opposite end, not physically present but yet virtually present, giving a feel of competing against the real person face to face. This is what augmented reality is all about. You are dealing with no virtual characters, since you will have real characters present as competitors, in a real world. Well unbelievable? Yes that’s true. Imagine, getting connected with real person in real time online without dealing with a character that is unreal or not present in real. This is the difference between augmented and virtual reality. Virtual reality is all about dealing with virtual people and things in a virtual world, while augmented reality helps you deal with real people and things in a real world but of course virtual means.

e. Smart & IoT devices are gaining importance more than ever

Smart devices are those devices thinking like real people. When devices operate like Smartphones through web, they act as per human commands. They operate just like a Smartphone wherein they connect to the Internet and respond based on user actions. Smart devices can be anything right from Smart Watches, Smart TVs, Google Glasses, VR Glasses, and more. Internet of Things (IoT) is another close relative or category to smart devices wherein a set of network connected devices have their own Internet, to operate with each other effectively not requiring a separate connection to web. Such devices also have an intelligence of their own with one being dependent on another. When one is activated, others are totally dependable equally resulting in automated working.

So we just saw few of the trends that have taken mobile game app development by storm on iOS. The scenario is universally same even on Android, and hence you can expect more number of downloads in future resulting in a bright future of gaming trends whether iOS or Android. iOS definitely has an edge in terms of strict selection measures, and aesthetics design, while Android has an edge in giving away apps for free.