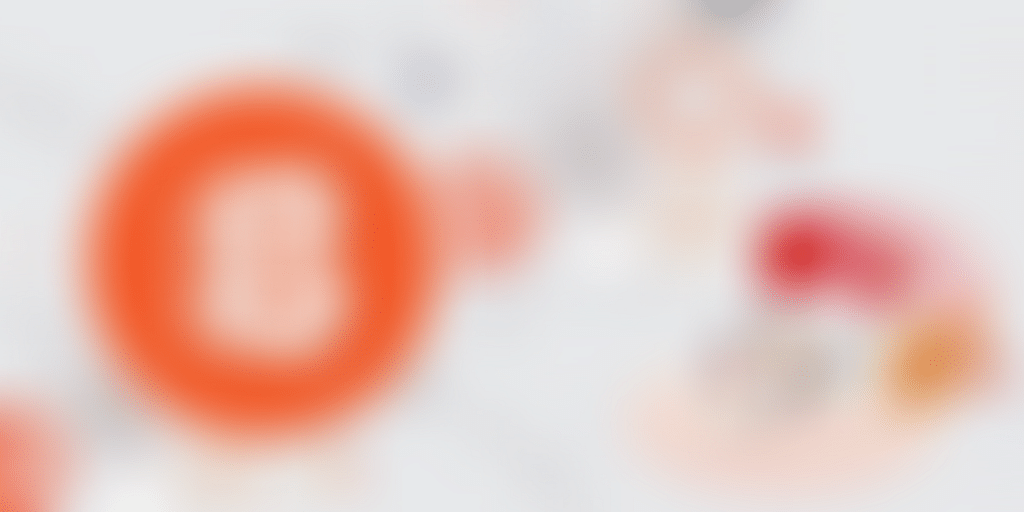 I will try to explain in the simplest way which will help you to understand.

Blockchain basically is “chain” of “blocks”. This block is digital blocks which store information digitally. Blocks consists of three things-

3. Every block is unique in nature and has a unique identity. Block stores unique code is known as a hash. We can say hash is identity/name of the block. For example, you ordered shoes from myntra and data was stored in a block. Next time you are using the same address and card and ordering dress from same Myntra’s website but this time hash (unique code) of a block will be different. Although a new block is almost similar to the previous one.

Single Block can store data of up to 1MB i.e. not only single order from myntra but lots of order’s information can be stored in a single block. Blockchain allows every client in chain and network to reach consensus without trusting each other.

People were facing the problem of time-stamping, double-spending and trust issues on human being during online transactions. For solving the problem scientists “Stuart Haber” and “Scott Stornetta” introduced the practical solution in 1991.

In 2004, Harold Thomas Finney (Cryptographic activist) incorporated in blockchain technology. He developed RPoW (Reusable Proof of work) computer function. The system was having hashcash work token which is RSA signed and only registered servers can use the token this solves the problem of double spending.

In 2009, First Bitcoin was mined by Satoshi Nakamoto which had a reward of 50 bitcoins. And He transferred 10 Bitcoin to Hal Finney which was World’s first transaction of Bitcoin.

Today, Blockchain is gaining lots of attention as there are limitless application of Blockchain Technology.

First Cryptocurrency which is using Blockchain technology is Bitcoin. Bitcoins can be received and transferred to one who is using bitcoin. Unlike the transfer in paytm, Bitcoin doesn’t use the third party, it is peer-to-peer transfer. Bitcoin is just a simple address, every individual who is using bitcoin can generate this single or multiple addresses. This address is just like E-Mail address we can send mail to one whose E-mail address is known to us. The bitcoin address is 26-35characters starting with 1 or 3.

If one has to transfer bitcoin then he/she must have bitcoin address (anonymous/private key). It is anonymous because we can’t find the name of with whom we are transferring bitcoin. This anonymous nature of bitcoin is the reason that our Govt. is scared of using it. And, it is a reason of black-marketing and dark web.

Instead of using hardware coded PRoW (Reusable Proof of work) for protection against double-spending Bitcoin use Decentralized peer-to-peer protocols.

Bitcoin is very popular today because of its high cost.

Price of bitcoin before some years was 100-200Rs approx. A person who purchased bitcoin that time is in great profit today.

Bitcoin is extremely secured and extremely private but new bitcoins can be generated using “Mining” and it can be a drawback. But mining is not at all simple, it needs to verify miners which need lots of processing power of CPU. For mining, specialized software which will be used and high-end machines are required and also high electricity.

For owning bitcoin we can use exchanges and wallets. But, In India bitcoin is still illegal.

10 cryptocurrencies one must know

• Secured and Immutable to hack

Blockchain in a Banking Sector

Today, one of the major contribution of blockchain is in the banking sector. Many Indian Banks like Yes Bank and RBI are looking for adopting this technology in their sector. As customers of the bank are facing many problems like high transaction fees by third parties, Net Banking Fraud, Many ATM cards are accepted in its own ATM machine. Let’s imagine if the complete server is hacked!

All of the listed problems can solve by using blockchain technology. Many banks are biased about this idea because of decentralization feature of blockchain.

Not only in the banking sector,but blockchain also has a great future in the Agricultural sector. As the agriculture system of many countries are using Artificial Intelligence. By using AI for example drones they are having a good profit. Now blockchain is going to increase more productivity in the agriculture sector. It will improve payment systems and will help farmers financially.

There are lots of applications of Blockchain. Some of them are:

There is a great future of Blockchain technology. As research on the blockchain is going on by lots of big organization. Alibaba Group Holding, Facebook, Walt Disney, IBM, Ford Motor, Amazon, Siemens, Intel, Nestle, Walmart, Microsoft and many more are exploring this technology and working with this technology.

Cryptocurrencies, majorly bitcoin is becoming one of the hot topic nowadays. But bitcoin has both positive and negative views for its future. As the value of bitcoin is showing very high fluctuations on a daily basis. There are no criteria behind this nobody knows on what basis bitcoin value increases and decreases. Many predicted that one day value of bitcoin can become zero, but still many people are investing in bitcoin. Future of bitcoin is unpredictable, but still the future of blockchain technology is very bright. Bitcoin future is contradicted but blockchain future is bright for sure.

Blockchain will be used in government sectors and business, by reducing corruption and increasing transparency between two or more parties.

All personal identities like id proofs, educational records, passports, driving license of a person can be stored in the blockchain and this chain will be linked to biometric information of a person, which will not possible to forget. This information will secure from frauds.