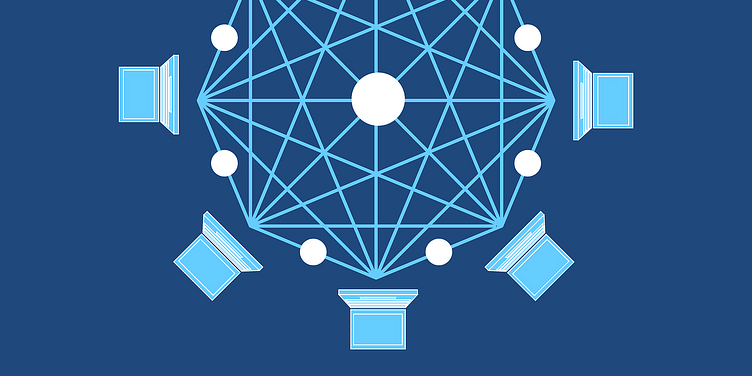 Are blockchain based social networks the next big thing on the internet?

In Facebook, Instagram, Twitter, LinkedIn, Pinterest and other users are somewhat directed to consume particular content. Organic reach constantly loses power opening the way for paid promotions. Armies of bots and fake accounts raise hugely filling our news feeds with forced content. Some may admit it becomes more like delving into the garbage. Users require transparency and trust from centralised organisations

Data security is the main thing to follow in the decentralised social network unless these existing social media networks. Nowadays people don't even think twice before agreeing to their terms and condition, this gives them full authority to use their data in any way they want.

There’s a whole host of privacy issues when it comes to the major social networking platforms.

The newspaper disclosed details about ways the social network shared access to users' data with other tech firms, including Amazon, Apple, Microsoft, Netflix, Spotify and Yandex.

Blockchain-based social networks are the future. They are the next generation of networks which will help an individual in many ways

While centralized media companies continue to eye the crypto-space, several initiatives have already started building platforms —without corporate control. From a crypto-Twitter to a crypto-Medium, here are some of the leading community-based social media platforms.

Steemit -: Steemit is a blockchain-based blogging and social media website, which rewards its users with the cryptocurrency STEEM for publishing and curating content, and is owned by Steemit Inc., a privately held company based in New York City.

Steem is not the way to get rich instantly. since the coin is highly inflationary the only real use of the token is to spend it in the ways it was intended. There’s also a stable coin, Steem dollars, which can be used as a shelter against inflation.

Enlte -: A decentralized blockchain based system to solve real-life problems without going through a centralised government or an organisation. A location-based social engine creating an adjustable small world phenomenon with faster and better networking capabilities.

Voice -: Voice uses a special authentication system to make sure every user on Voice is an actual person. No robo-mobs. No catfish. No burner accounts. you can post on voice and make sure it should be heard by everyone, Give a hot take on a hot topic. Tell the world something interesting.

What can you do with your earned voice? after making a comment — Voice it! Use your tokens to put your opinion on top and ensure your Voice is heard. If someone else raises their Voice above yours, you get your tokens back plus some extra Voice.

So these are some decentralised social networks which will help people to secure their data as well as making money from posting on these platforms.