Blockchain Decrypted: A Take on the Technology’s Promising Impact on Esports 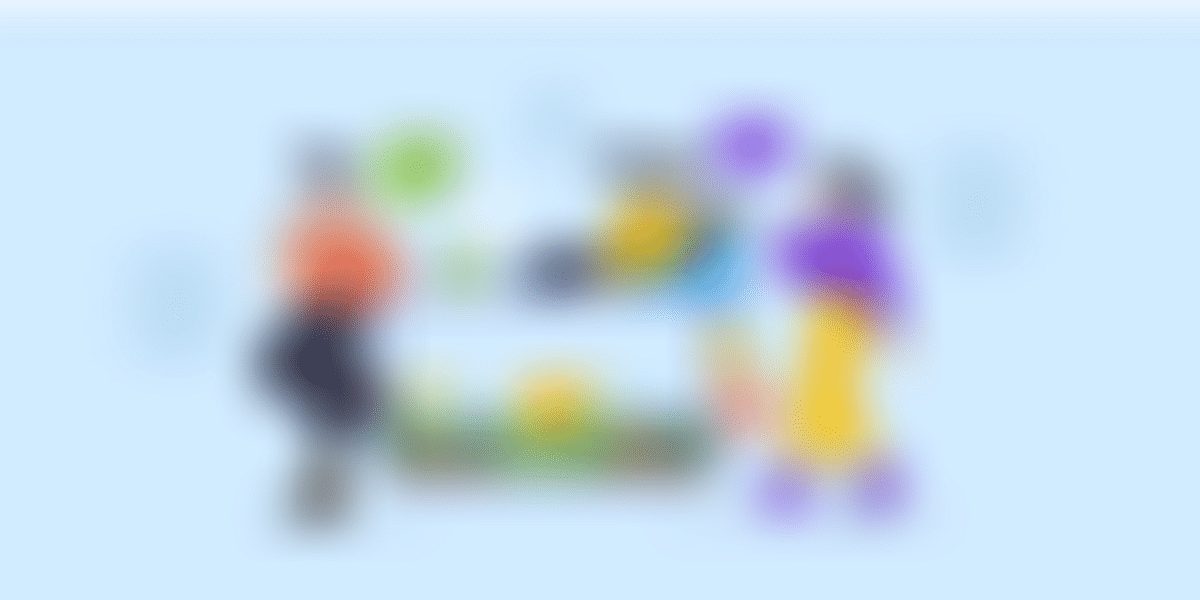 Esports, or Electronic Sports, are online competitive events of sports that have seen their popularity soar in the past few years. This is a kind of gaming that includes both multiplayer and league events.

In fact, esports is a market that is expected to reach a value of USD 2,174.8 million by the end of the year 2023. Here's a little insight into how the global audience has grown in esports over the years.

Now here's a fact, over the years technologies like Augmented Reality, Virtual Reality, 5G, and Blockchain have levied a staggering impact on the esports industry.

Taking an example of Blockchain alone, here's how technology has impacted the esports industry over the years.

Impact of Blockchain on Esports

Here's our take on the impact of Blockchain on the esports industry.

Today, there are nearly 2.2 billion gamers around the world that take part in multiple esports events with over 443 million people watching them play on a regular basis. However, out of those 2.2 billion gamers, only 3% of them get rewarded for their play. The reason? Well, since esports tournaments are scarce, only a few top-ranked gamers are able to participate and get the reward.

As staggering as it sounds, Blockchain has come up as a solution to this. With the help of this technology, virtually every gaming enthusiast from around the world can host his/her own esports event on a particular platform and eventually end up creating more opportunities for rewards.

Imagine a scenario where you're one of the top gamers but no one recognizes you. Well, even though the fame of the esports industry has risen to new resounding heights, there's virtually no way of knowing who the top gamers are unless they have their own YouTube channel.

Hence, creating a level of transparency in esports becomes all the more crucial. With the help of Blockchain though, gamers can create a decentralized public database as a gaming profile for the general public to see. This profile is universal and carries through every game that they play. It not only helps gamers get recognized but has also helped them get sponsorships.

As the esports industry continues to climb up the ladder of fame, millions of people have demanded more esports tournaments over the years and that has paid dividends.

Today, there are esports events that happen on all the three, i.e, local, national, and international levels. But here's a thing, since bigger prize money is involved in just about every event today, the risk of online fraud, wallhack and theft have also risen drastically.

Here’s a live example of how wall hacking and cheating services work on popular games like Pubg. The below image portrays a post on an Arabic forum offering a free aimbot for Pubg users with a download link to a Russian website.

There is a need for security and trust within the ecosystem, and Blockchain has come up as a possible solution to that. Over the years, technology has proven its forte in being virtually immutable by using crypto transactions and other enhanced techniques of security and trust.

By implementing it into esports, tournament hosts can enhance the security levels and bring that trust within the ecosystem by countering any potential hacks and thefts.

4. Blockchain Lowers the Cost of Maintenance

One of the biggest impacts of the Blockchain technology on esports, it helps in lowering the cost of operating and maintaining a secure database.

Something that developers and researchers engaged in sports app development have found particularly interesting, Blockchain operates on a P2P network and helps build redundancy within the database.

What that does is, it levels the playing field and makes it easier for developers too to create Blockchain-powered decentralized applications with platforms like EOS, Ethereum, etc.

Advancements in the esports industry have also brought a rise in the number of esports websites, mobile apps, and esports web apps. Since users make use of these platforms, in-app purchases are an active part of it.

Donations are a massive part of the esports industry today. Fans around the world donate to their favorite gamers to keep the games flourishing. However, the issue of chargeback becomes a telling issue when fans start demanding refund.

So in order to counter this issue, the Blockchain-powered crypto payments allow players to get vital transparency. Since all the payments made are crypto-based, any chargeback claims with questionable reasons are all but rejected, eventually making it more financially rewarding for gamers around the world.

Crowd-funding, just like donations, is a relevant factor when it comes to keeping the esports events running. Even the top developers and event hosts around the world require sufficient funding to carry their esports projects forward.

With the help of Blockchain, the whole process of crowd-funding can not only be made quicker but also transparent. This ensures the ones putting their money in that it is being used for the right cause.

From screening chargebacks in donations and funding to countering security complications, Blockchain has a massive role to play if the esports industry has to flourish today.

As for the above discussed points, they clearly portray  the kind of promising impact that Blockchain has levied upon the esports industry. So let us know what you think about the future impacts of this technology or feel free to share your thoughts about the article.