From last few years, Google is continuously working on their search algorithms to provide useful information. Whenever Google rolled out a new algorithm, it's acknowledged as “Update”. Google Panda & Google Penguin are two major updates which reflect the ranking.

Since most of the major updates in the past years have been focused on Penguin and Panda, many webmasters are left doubting what the real differences between Google Panda and Google Penguin are. Here is an analysis:

Google Panda Update mainly penalized the content farms where users could publish low-quality, keyword stuffed content that provides no value to the readers. Panda is site wide penalty which can penalize your entire website.

Here is a breakdown of all the Google Panda updates and their roll out dates. If your website’s traffic took a major hit around these times there is a chance it was penalized by Panda:

Many of the webmasters complained that even after making suggested changes to their websites to be more “Google Panda Friendly” , they didn’t recover from the penalty.

For the first time, Google rolled out Penguin update on 24th April, 2011. The algorithm was targeted at webspam. According to Google, Penguin update is designed to decrease the ranking of the websites that are violating the Google’s Quality guidelines. This update has affected approx. 3.1% of search queries.

This update mainly targets the websites that have been over-optimized and using low-quality link building techniques to increase the search engine rankings.

Penguin deals especially with backlink quality. Websites that have pay for the links or have acquired low-quality links through places like low-quality directories, blog spam, and infographics.

It’s essential to remember that Google Panda is an algorithm update, not a manual penalty like Penguin. If you do think you have some sort of penalty on your website, it’s recommended to contact your SEO service provider to help or start troubleshooting.

Here is a breakdown of all the Google Penguin updates and their roll out dates:

The scope of sportswear in India. How the industry is growing at a rapid pace? 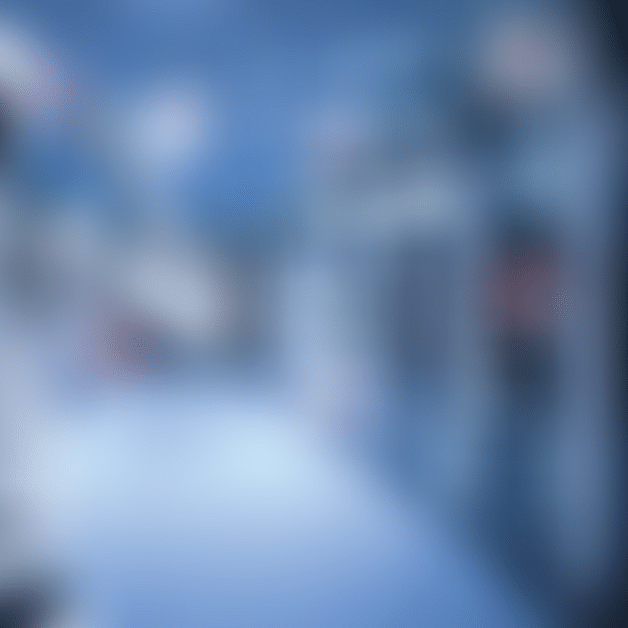