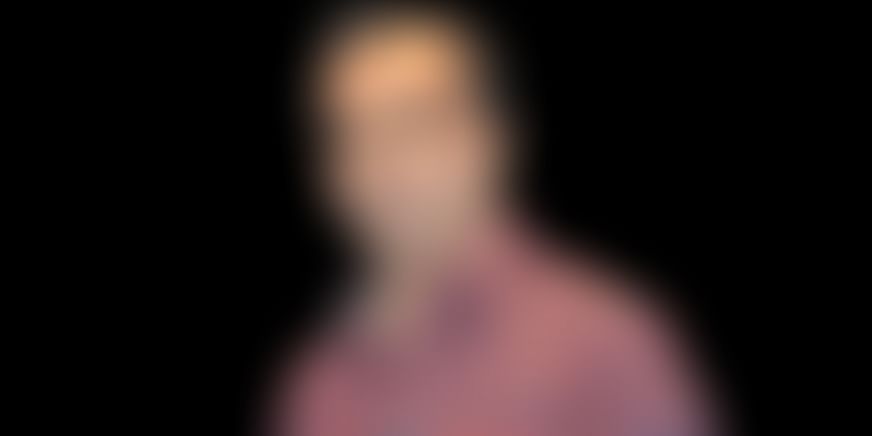 This is story of  Robin Dhanwani, who quit a well paid IT job to pursue his passion. 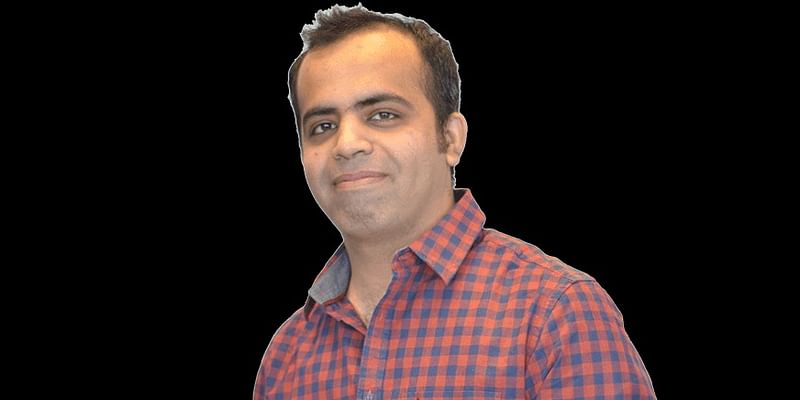 Robin Dhanwani has always been the average guy, he hardly ever spoke to anybody and didn’t do great at school. An engineering student, he lacked confidence, and never believed that he could start something on his own.

During the second year of his engineering course, Robin had a disillusionment of sorts. He started thinking, “What's the point of living like a rat? I don't want to spend my life working in an IT company. There must be a larger purpose.”

His college conducted many startup events and, Robin became part of each of them. These events became his window to the whole startup ecosystem. However, Robin lacked the confidence to launch a business on his own; and eventually took up a job in the IT field. “On the very first day of the job, I realized what a big mistake it was,” Robin reminisces. “My heart was in entrepreneurship. So, though I had a signed a one-year bond with my employer, I paid the penalty and quit my job.”

He decided to work in startups and get a feel of the work culture before he started his own. He felt that working in a big company would leave him clueless about how to run a business. So, he joined some startups initially to learn the trade.

According to Robin, his education was of little help to him during his job stints. “Everything that helped me came from outside my education. The education system is very restrictive and our marks are based on our memory. Of what help is that to anybody? There’s no guidance on grooming you to be a better person, to help you deal with challenges in life or to help you deal with people. All of this, I learned outside.”

Robin says that though he had made a start towards his dream, his life was far from easy. He knew that he wanted to do something more purposeful, but he had no idea what to do. He spent two months at home doing nothing. “In the first month of my stay at home, I volunteered at ‘Art of Living, Yoga & Meditation Center’. This one month gave me a lot of strength. I went back and made the decision that it’s now time to start. I picked up a bag and landed in Bangalore”, he says.

Being a newbie in the city meant that he stayed at a hotel as he didn’t know anybody in the city. At this point, he had no support from anyone, not even his parents. To make things worse, he didn’t have much money left with him. The only constant at this point in life was his practice of Yoga and meditation, which gave him immense strength and energy.

However, despite all odds, Robin launched parallellabs.io, a UX design company in Bangalore. Within 7-8 months, his business scaled up. He had about ten people working in his team. They started doing great. Money flowed in; projects flowed in.

The early years of entrepreneurship were challenging and uncertain. For instance, Robin’s first hire called him up on the joining date to tell him, “I’m sorry, but I’m not going to be joining you.” When his company was doing great and just when he finally had a strong team in place, three senior members decided to quit, all of them in one week. This was a huge shock for him. His team suddenly went down to a size of three people. Robin points out, “One has to remain calm in the middle of big storms. You cannot afford to lose your cool because any decision you make will have long term consequences and can affect your company in a big way.” 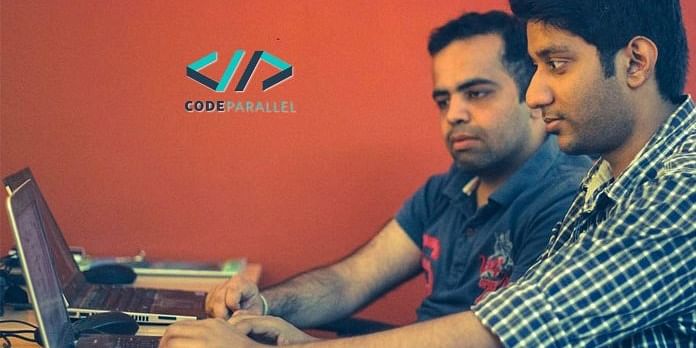 He believes that leading a startup demands highly creative solutions, and being relaxed is critical to channel creativity. “I take a vacation in every 3-4 months, go on a silence retreat in an ashram. It helps me energize myself. Every time I have come out of these silence retreats, I have been able to make decisions that took my company to the next level. It also helps me deal with my employees from a more empathetic space. When an employer thinks of how he can add value to his employees’ lives, they become a dedicated support system for him,” says Robin matter-of-factly.

“Entrepreneurs should be clear about the ‘why’ of their startup. Only when there’s a keen sense of purpose, there will be commitment and then success,” he signs off.