What are the most common dos and don’ts of mobile app development? 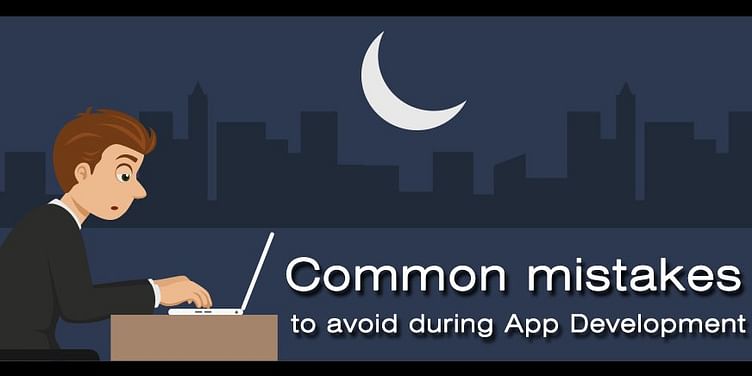 Dos and don’ts of mobile app design and development. Most common mistakes committed by new mobile application developers and what they should be doing instead. 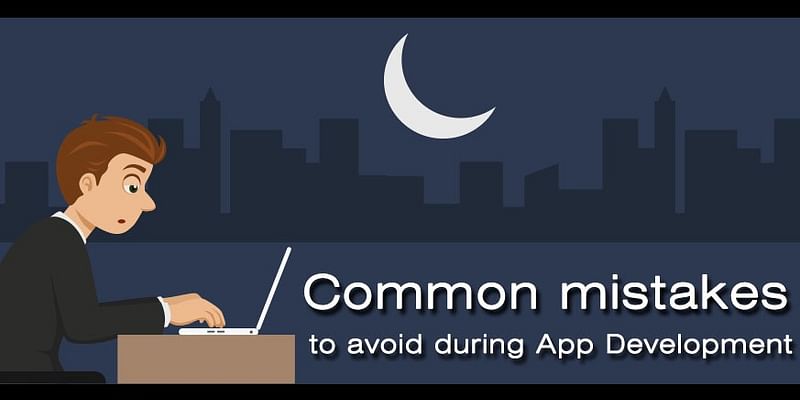 Mobile app development is a long process in which an idea can turn into a reality whether it is intended for B2B or B2C clientele. There are several key steps involved which can make it a tricky work if the basics aren’t clear. We list out some of the most common mistakes new developers tend to make at different stages.

Clients looking for a quick solution for their apps usually hire developers who say yes to unreasonable deadlines. In such cases, the planning and research time is often ignored which has a domino effect on the next stages.

This first stage is the most important one as the developer can do a thorough SWOT (Strength, Weakness, Opportunity, and Threat) of the idea. A reputed mobile app development company in New York will dive deep into factors which can affect the next stages of mobile app development. Some people might also include sketches, functionality options of the application at this stage.

Misunderstanding the requirement from the client, miscommunication about the format (Smartphone, Wearables, Tablets, etc.) and the platform (Android, Apple, etc.) can lead to major issues.

Brainstorm about the technical requirements and create a timeline for building the prototype. One cannot truly imagine what an app would look and function like until there is a prototype and hence this is an important stage of any mobile app development.

This is a stage which takes the most of time because designers often ignore key requirements and thus paving a way for developers to code on a bad end-product. A lot of functionality demands are misread which leads to a huge loss of time and missed deadlines.

Understand the UI/UX needs from the clients to gain more clarity and cut down double work. This is a stage where the app goes through a lot of different stages and changes at the same time. Various functionalities are added to the app at this stage by a good mobile app development company in New York at this stage.

The testing team is negligible towards post development issues such as form functionalities, bugs, security licenses. This will affect the launch of the application which can either get delayed or face a post-launch backlash.

App testing is a vast stage but it is important to pay attention as this is the final stage of the ultimate day where the app goes live. Compatibility, security, interface, performance are some of the factors which will go through a rigorous check in this stage. More importantly, do no launch the app until everything has been tested and is up to the standards.

If you are a start-up looking for developers, this a checklist you should follow before making a decision. If you are new developer use this to know about the dos and don’ts of mobile app development.