What could hold Amazon back from dominating e-commerce in India? 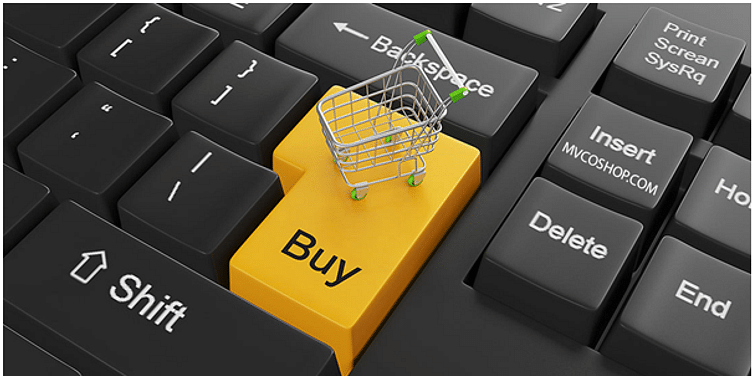 Could Flipkart, SnapDeal, or PayTm win against Amazon 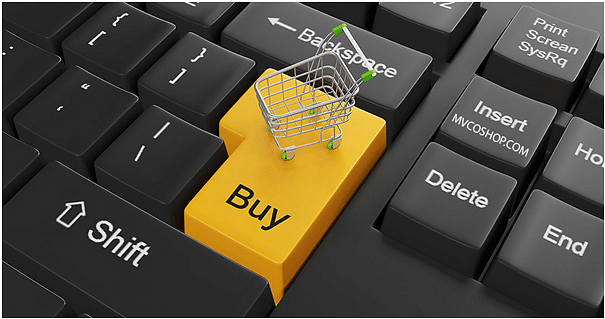 Nothing! Amazon would dominate ecommerce in India.

Based on Google Trends Data, consumer interest has been highest in Amazon since Oct, 2016.

We can also compare traffic and engagement metrics for these 4 portals from SimilarWeb, where Amazon is almost double of FlipKart.

Flipkart had raised $3.15B until now and raised another $1B few days ago, and they were losing $2M per day last year.

SnapDeal has raised $1.56B until recently. The fresh funding of $160M should last them another 8-10 months even after firing half of their workforce, which used to cost $140M annually. SnapDeal has made a loss of $436M in 2016 alone.

To put things in perspective, Amazon.in also posted a loss of $550M last year. But they are not at the mercy of raising funding from external investors. Amazon.com and their AWS business made $750M net profit on $43.7B revenue in Q4 2016.

This clearly shows how big the Amazon warchest is, and no amount of funding would be enough for these e-commerce players to beat Amazon.

Amazon had 120k sellers, Flipkart had 100k, and SnapDeal had 300k sellers until Sep 2016. But the support you get from Amazon is miles apart compared to FlipKart and SnapDeal. From what I have observed while selling on all platforms is Amazon leads and then others follow.

Only Amazon has Subscribe and Save program in which sellers can share products that users can buy monthly subscriptions. Only Amazon gives data on page views, CTRs, conversions for all your SKUs day-wise, so you can tactically improve your revenues. Amazon launched “Amazon Fulfilled” and then SellerFlex model for large sellers. Flipkart followed with “F assured” and then FBF Lite program. SnapDeal is still pushing SD+ model, soon they might also launch their SellerFlex clone.

Amazon also launched “Launchpad” for startups to sell their unique products. They also launched “Now” and deliver groceries in under 2hrs. They are heavily promoting Amazon Prime with the free 30-day trial and videos, which could work as a great retention strategy and build loyalty towards Amazon.

In all of the 3 parameters, Amazon beats other ecommerce players. It is already dominating the market. That being said, I still respect Flipkart as they taught online shopping to the Indian consumer. They started Cash on Delivery when people didn’t trust online transactions. They built the ecommerce business from scratch. SnapDeal started as deals discount website and pivoted to ecommerce with no differentiation other than selling some products 1-2% cheaper occasionally. PayTm just drives sales by sponsoring 25-30% cashbacks on its own. Amazon entered an already created market with loads of cash, and world-class technology.

When all the cashbacks and discounts are pulled, people would only use Flipkart and Amazon. Then it comes down to who has better product merchandising and can provide superior customer service. Lets just end with what Amazon’s Logo means.

The Amazon logo was created to represent the message that it sells everything from A to Z (the arrow connects the two letters) and also represents the smile that customers would experience by shopping on the Amazon.com Web site (the arrow becomes a smile).